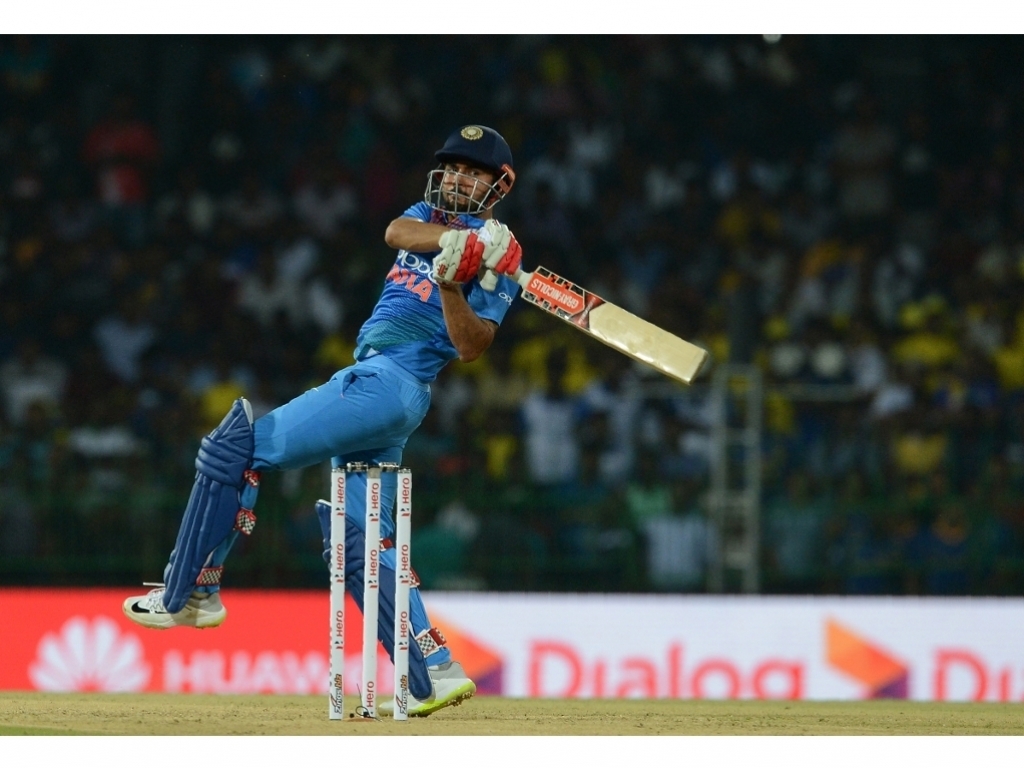 India cantered to a six wicket victory in their T20I tri-series clash with Sri Lanka at the Premadasa stadium on Monday evening.

Sri Lanka got off to a great start on the back of another fine fifty from Kusal Mendis at the top of the order.

Mendis hit 55 off 38 balls but could have done with more assistance from the top order with Danushka Gunathilaka (17) and Upul Tharanga (22) not making the most of their starts.

Washington Sundar (2/21) and Shardul Thakur (4/27) pulled things back really nicely for India who at one stage looked to be staring down the barrel of a big score.

Having been 96 for 2 in the 11th over of the game shortened to 19 overs a side Sri Lanka could only reach 152 for 9 in their allotment of overs. 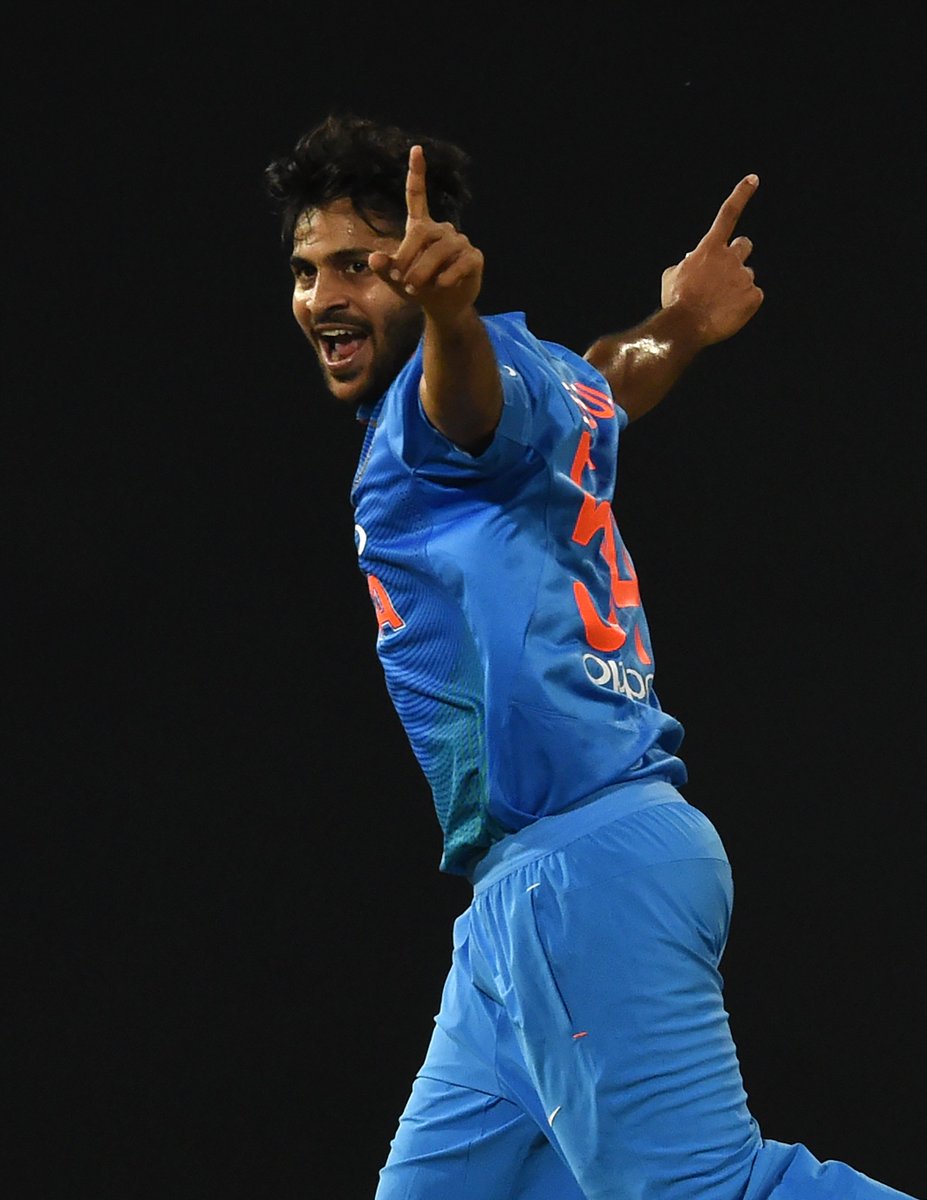 India would make heavy weather of the chase with spinner Akila Dananjaya getting Sri Lanka back into the game by removing both India openers in the space of three balls leaving the tourists 22 for 2 after three overs and one ball.

Raina’s stay at the crease ended when he gave Nuwan Pradeep the charge but could only find Sri Lanka skipper Thisara Perera.

Rahul’s end came at a terrible time for India and in a bizarre manner as the batsman trod on his stumps setting off for a run to gift Jeevan Mendis a wicket.

That left Manish Pandey and Dinesh Karthik with a lot of work to do to get India over the line, they came together with 67 runs needed to win off 55 balls.

Karthik showed intent from the moment he came out and with Pandey (42*) willing to innovate India soon took control again.

The pair brought up their fifty partnership off just 38 balls and had the tourists cruising to victory as the death overs beckoned.

Sri Lanka’s seamers bowled far too short and Karthik (39*) in particular would free his arms slapping Pradeep for successive fours before stroking the winning runs through point.

Thisara suffered his seventh T20I defeat in seven games as Sri Lanka skipper while India stay at the top of the tri-series table.