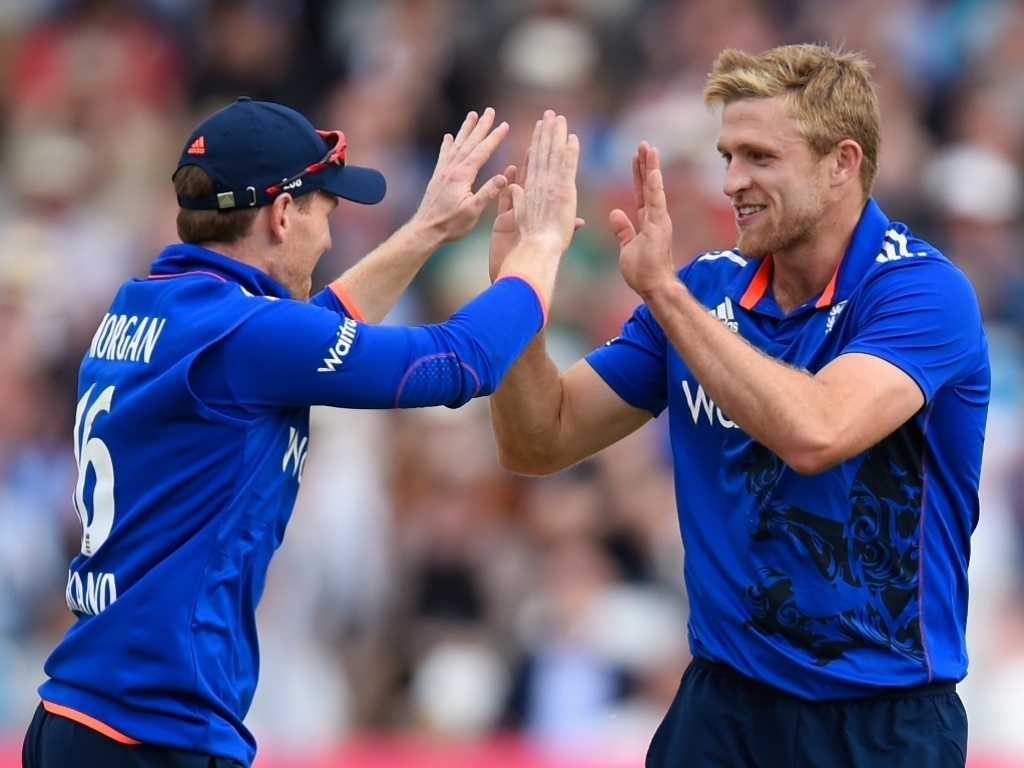 Angelo Mathews' embattled Sri Lanka team would have been hoping for a positive end to a dismal series when they met England in Cardiff but it was not to be.

England set Sri Lanka an imposing 325 for victory and Sri Lanka just never got going in their run chase.

England brought James Vince in for the injured Alex Hales, and he aquitted himself well enough, putting on 67 for the first wicket before partner Jason Roy holed out to mid wicket. Vince would add another 39 with Root before he skipped down the track only to be beaten by Danushka Gunathilaka to give Dinesh Chandimal a simple stumping.

That left Root and captain Eoin Morgan to rebuild but Morgan managed only 20, failing to get past fifty for the eleventh time in a row in ODIs.

Jonny Bairstow got a start but became Gunathilaka's third vitim as England started to stutter.

Jos Buttler and Root would then pull England out of the fire putting on a English record 109 for the fifth wicket. Buttler smashed 70 off 45 balls in an innings that was impressive in that he never seemed to get going but still managed a strike rate of 155.

Buttler departed as England looked to make the most of the death overs.

Chris Woakes came in and struck some lusty blows to help England past the 300 mark, finishing with an unbeaten 17 off 14 balls.

Root fell in the final over chasing a hundred but England would still manage an imposing 324/7.

Sri Lanka's chase failed to roar out of the gate as Kusal Perera was trapped leg before by David Willey, with Sri Lanka on 9 at the end of the fourth over.

Throughout the series, Sri Lanka have lost wickets at regular intervals and never quite reached the kind of totals it seemed they were capable of. Sri Lanka's batsman reached fifty 12 times in the series but failed to convert any of those into three figures.

Kusal Mendis, Gunathilaka, Angelo Mathews and Upul Tharanga were all back in the hut before Sri Lanka reached the halfway stage of their 50 overs, leaving Sri Lanka's leading batsman in this series, Chandimal to try and rally the tail.

When Chandimal fell for 53 with Sri Lanka on 195, it was only a matter of time before Sri Lanka would collapse in a heap, eventually ending 202 all out in the 43rd over.

Willey finished as the pick of the bowlers picking up 4/34 in 8.4 overs, he was ably assisted by Liam Plunkett who picked up 3/44.

England take the series 3-0 and continue to dominate Sri Lanka.