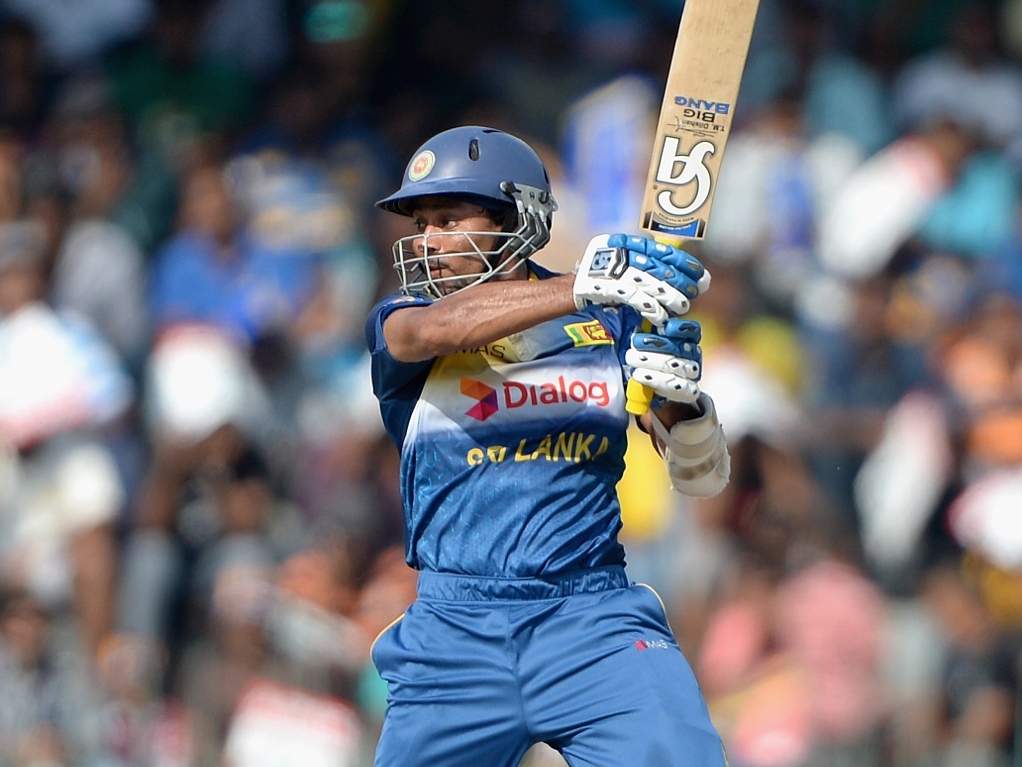 Sri Lanka claimed a commanding 87-run victory in the seventh One Day International (ODI) against England, played at the R Premadasa Stadium in Colombo to win the series 5-2.

After a blistering start by the Sri Lanka openers, the result was seldom in doubt, particularly after England’s top-order struggles continued on the day.

Sri Lanka posted 302 for the loss of six wickets after the hosts won the toss and elected to bat first on a wicket that was expected to get slower as the match continued.

Tillakaratne Dilshan kept the Sri Lanka innings together with a fine knock of 101, which included 10 boundaries.

The opener was ably assisted by the rest of the batting line-up, though, with everyone making a contribution of some sort.

Mahela Jayawardene, playing in his last match on Sri Lanka soil, opened the innings with Dilshan and was the first to fall for 28.

Kumar Sangakkara was far from his fluent best and made 33 off 50 deliveries before he lost his wicket with the score on 120/2.

Whilst Sri Lanka continued to lose wickets – captain Angelo Mathews fell for 20 – they continued to play attacking cricket throughout, even after Dilshan was dismissed in the 44th over.

In fact, Dinesh Chandimal (55 not out) and Thisara Perera (54) added 63 in the last six overs before the latter and Jeevan Mendis fell in the final over.

Moeen Ali with his off-spinners was by far the pick of the bowlers and finished with figures of two for 39 from 10 overs, which included the wickets of Sangakkara and Mathews.

Ali (naught), Alex Hales (seven),  Cook (32), James Taylor (two) and Eoin Morgan (four) all lost their wickets early as England crashed to 78 for five in the 20th over.

Joe Root batted manfully with the lower order and had useful partnerships with Jos Buttler (23) and Chris Woakes (34), but when the latter, Root and Chris Jordan all fell within the space of six deliveries of each other, the result was a foregone conclusion.

Root’s knock of 80 was by far the highlight of the England innings and were it not for his contribution, the visitors’ batting card might have made for even worse reading.

Jayawardene was promptly thrown the ball to have a crack at the England  tail and walked away with his first international wicket in 14 years when Sangakkara stumped James Tredwall to dismiss England for 215.

Dilshan deservedly was named Man of the Match after finishing with figures of three for 37 in his 10 overs to go with his century.