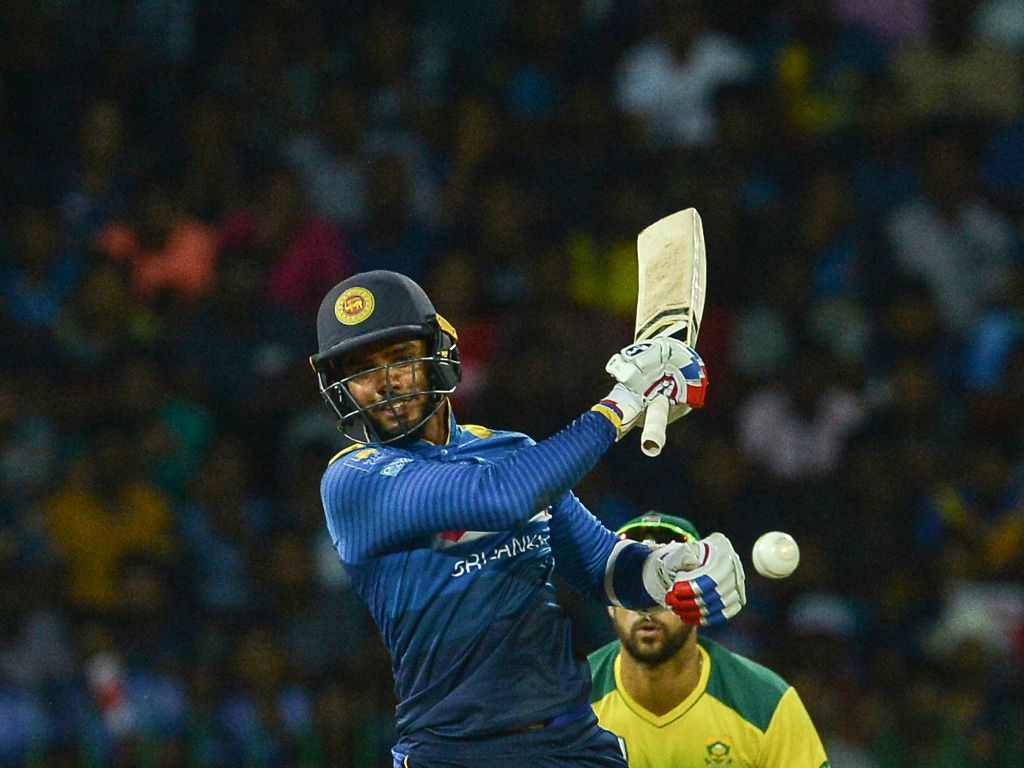 Sri Lanka edged the Proteas by three wickets in the one-off T20 International at the R.Premadasa Stadium in Colombo on Tuesday to bring down the curtain on South Africa’s tour of the island.

The Proteas, who had won the toss, looked well out of the match when they were dismissed for 98 in 16.4 overs with the main damage again being done by the three spinners who shared 7 wickets for 56 runs with Rangika Sandakan having the best return of 3/19 in 4 overs.

But Sri Lanka did no better when it came to their turn to bat before they scraped home with 99/7 in exactly 16 overs. The player who made the difference was Dinesh Chandimal, playing his first international match since serving his ICC Code of Conduct ban, who finished unbeaten on 36 off 33 balls with 3 fours and a six. 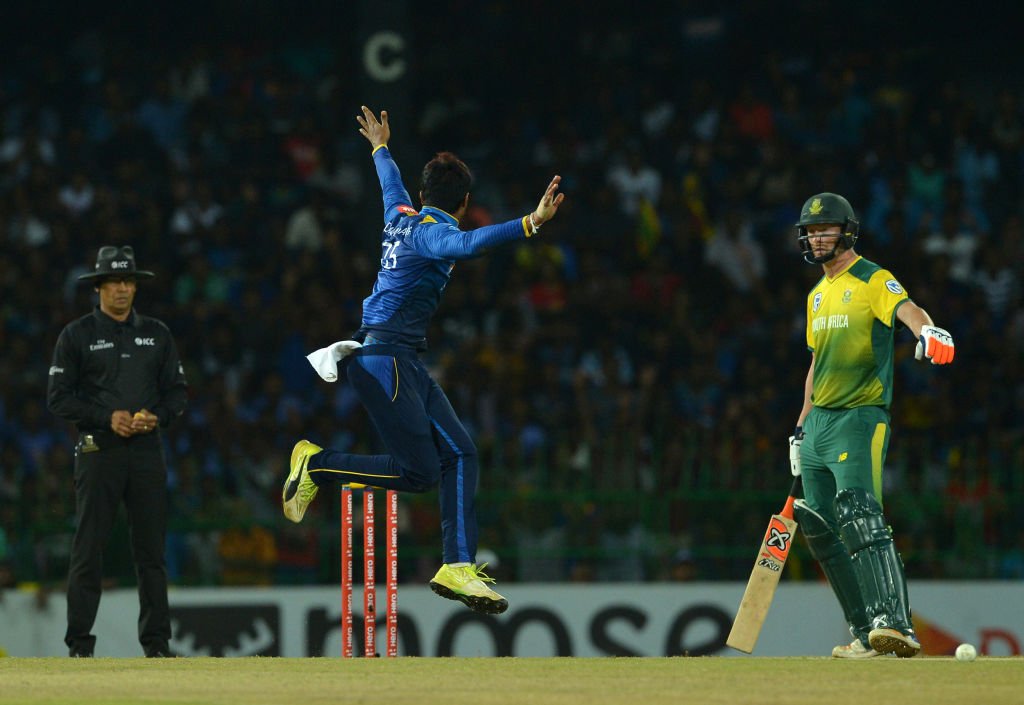 Kagiso Rabada started the fightback when he captured two wickets in his opening over and he was backed up by Tabraiz Shamsi and Junior Dala with two wickets each. They were well supported in the field with Heinrich Klaasen taking a left-handed blinder at short leg to dismiss Sri Lankan captain Angelo Mathews without scoring.

Dhananjaya de Silva was named Man of the Match for his contribution of 2/15 and 31 runs.