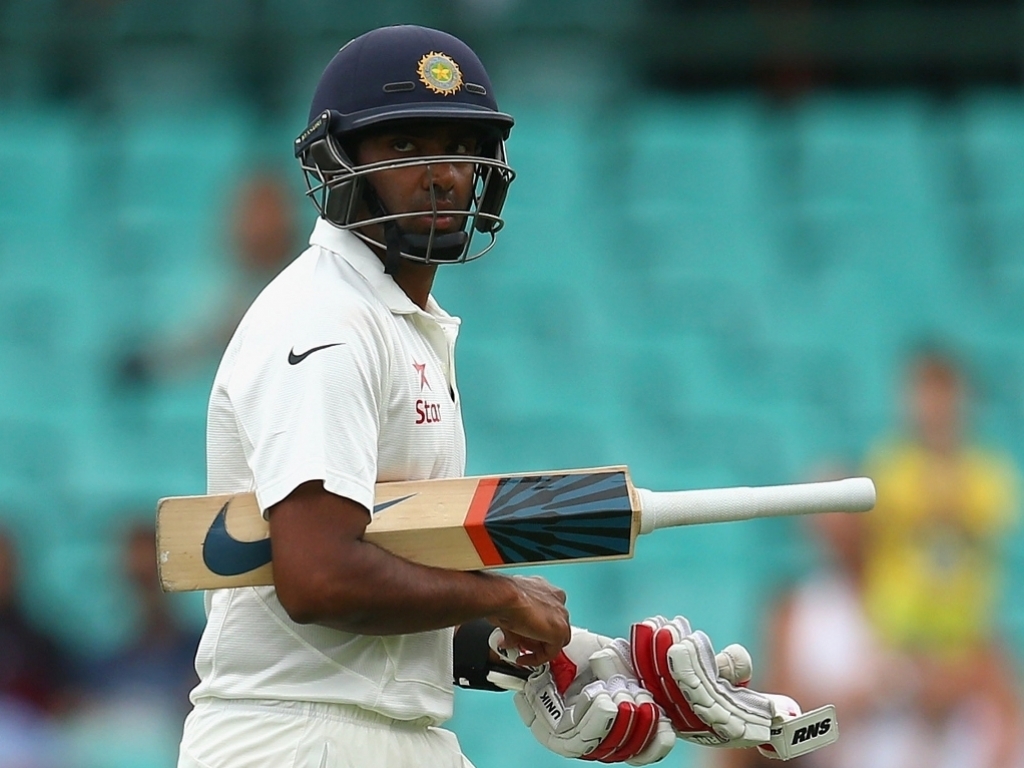 Sri Lanka have a tough battle ahead of them on day five of the third Test against India in Colombo, needing to hold on to seven wickets after being reduced to 67 for three by stumps of day four.

Sri Lanka need 386 runs to win after bowling India out for 274 in the evening session, a score they reached thanks to their tail-enders. Sri Lanka thus trail by 319 runs going into day five.

The day began with India on 21 for three, having been rocked the evening before by Nuwan Pradeep and Dhammika Prasad. They'd started with a lead of 111 though, so a score of 200-plus would have been pleasing in the end.

It was left to the middle and lower orders though, with Rohit Sharma, Stuart Binny and Ravi Ashwin doing the bulk of the resistance, much to Sri Lanka's frustration, and tempers flared in the afternoon.

Ishant Sharma, the final batsman in for India, was not over-awed by the bouncers Prasad sent down, which infuriated the bowler, and he sent down two more in the same over, which were thus both illegal.

The players then got into a verbal altercation, with Ashwin and others also getting involved, before the umpires stepped in. Then, as Ishant was leaving the field at the end of the innings, Prasad ran up to him and continued shouting at him.

As it was Pradeep and Prasad both ended with four wickets each, while Ashwin, batting at number nine after Amit Mishra was promoted ahead of him, top-scored with 58 to ensure a defendable score.

Sri Lanka got off to a dire start though, as Ishant removed Upul Tharanga for a duck, caught behind, and then Dimuth Karunaratne was also out for none, to Umesh Yadav. Dinesh Chandimal departed with the score on 21, having made 18 of those.

As the light faded, Angelo Mathews and Kaushal Silva resisted the spinners, who were brought on to extend the day. The umpires eventually brought out the light meters, and they went off with 18.1 overs bowled.

The series is level as it stands, so Sri Lanka will look to bat out the day to draw the Test as well, while India will be confident of taking the seven wickets required, considering they needed less than a day to get all 10 in the first innings.