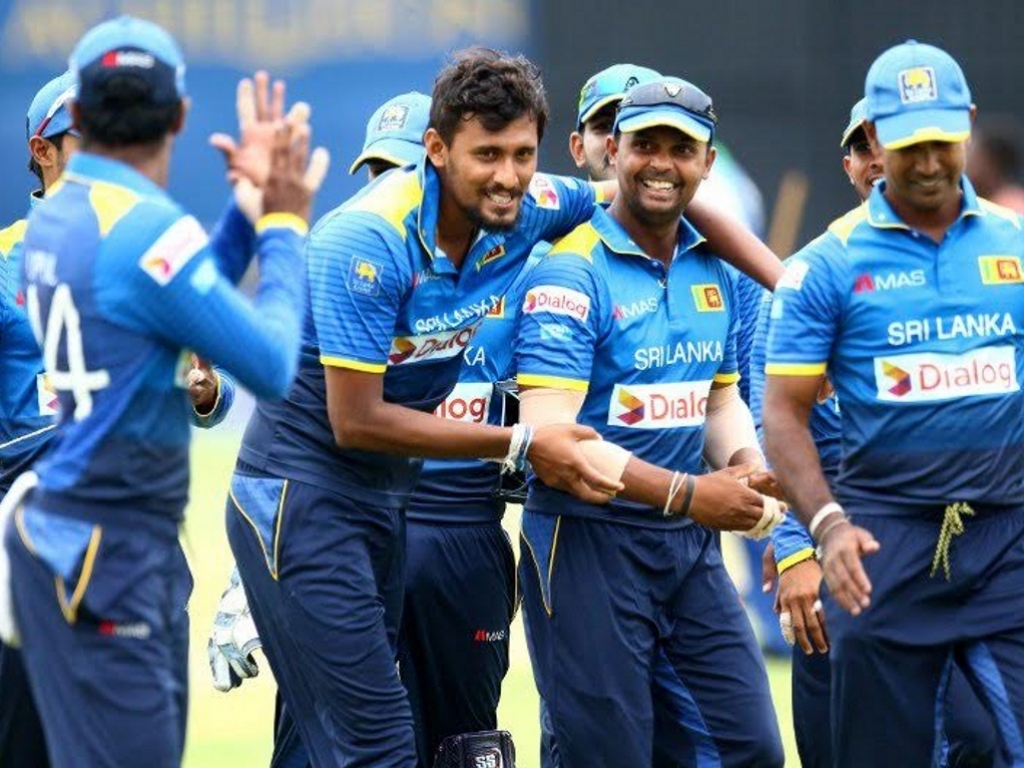 Sri Lanka have recorded an emphatic eight wicket victory in their opening tri-series encounter with Zimbabwe in Harare after skittling the hosts for just 154.

None of  Zimbabwe’s batsmen could get passed fifty in a disappointing display from the African nation.

In response Kusal Perera and Niroshan Dickwella were the only Sri Lanka batsman to lose their wickets in an aggressive chase that saw Sri Lanka blast passed the hosts total in less than 25 overs.

Zimbabwe were three down by the fifth over with Suranga Lakmal accounting for Brian Chari (7) and Craig Ervine (0) in the fourth over before Nuwan Kulasekara had Sikandar Raza caught at midwicket in the very next over. 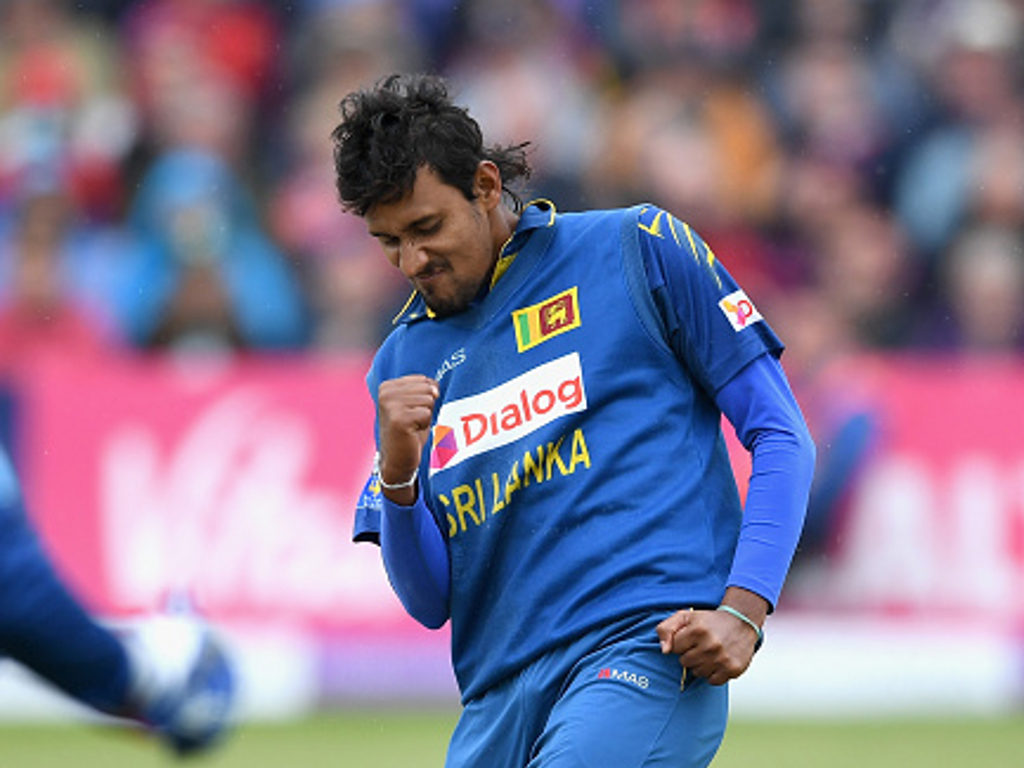 Sean Williams and Chamu Chibhabha were able to briefly stop the rot as they guided Zimbabwe through the power play before the former was stumped for 9 off 31 balls with Sachith Pathirana picking up the wicket.

Chibhabha (18) didn’t last that much longer before Nuwan Pradeep had him trapped leg before, the seamer would get Elton Chigumbura (1) in his very next over as Zimbabwe slumped to 50 for 6.

The only Zimbabwe partnership of any real substance would follow as Graeme Cremer and Peter Moor put on 55 for the seventh wicket. 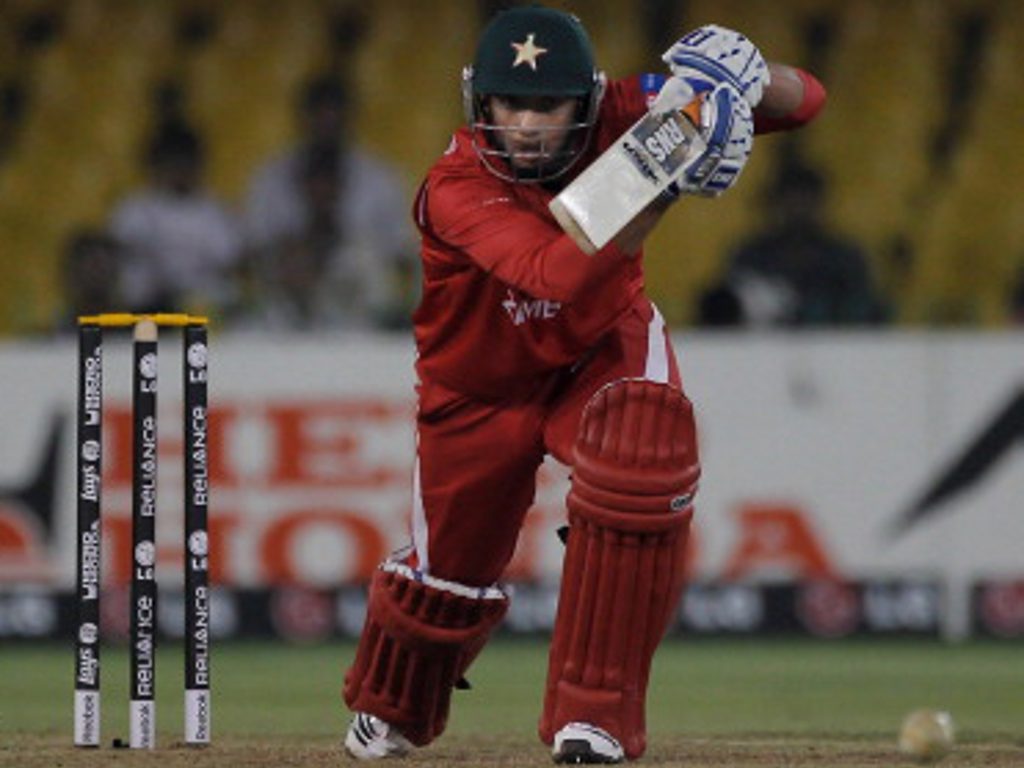 Moor was trapped leg before by Kulasekera just three runs short of his third ODI fifty.

Cremer was yet again tasked with rallying the Zimbabwe tail but he would run out of partners in the end finishing on 31 not out as Donald Tiripano (19), Carl Mumba (1) and Tinashe Panyangara all fell to medium pacer Asela Gunaratne who made his debut and would end as the pick of the Sri Lanka bowlers with figures of 3 for 21.

Dhananjaya de Silva played a fluent unbeaten knock of 78 off 75 balls including 12 fours as he powered the tourists home.

Perera made just 21 in a 56 run opening partnership before a brilliant catch at deep square leg by Raza gave Chibhabha the first wicket of the innings. 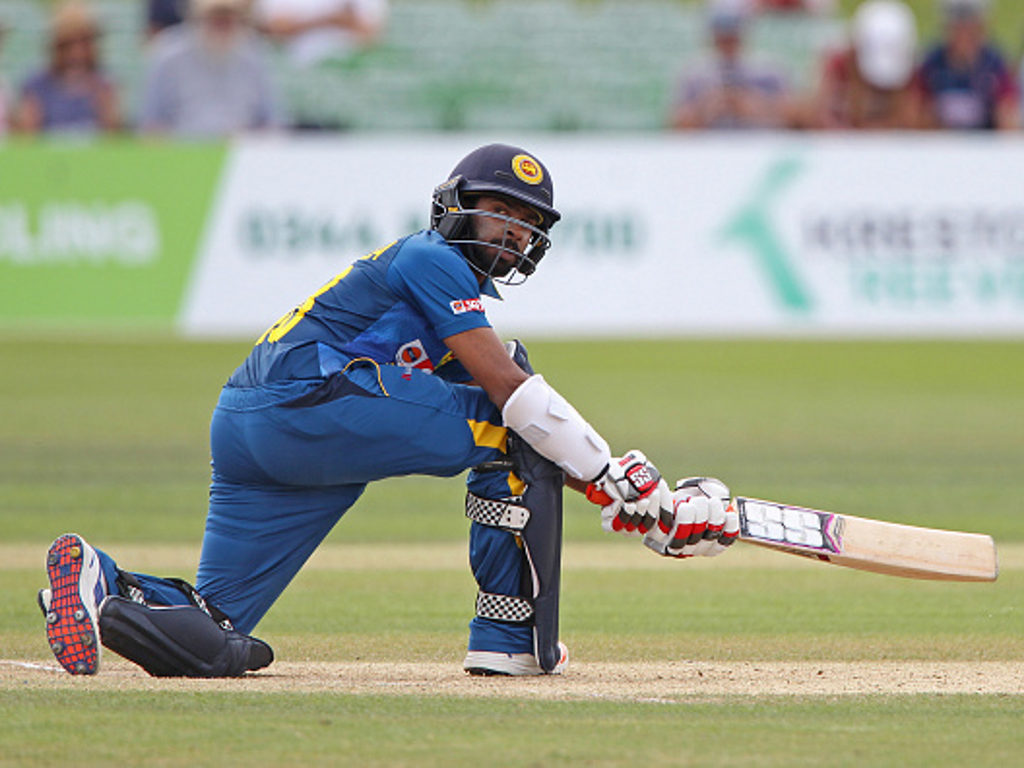 Dickwella and De Silva took Sri Lanka to the brink of victory adding 84 for the second wicket before the former skied one to third man and had to go.

Kusal Mendis struck the only six of Sri Lanka’s innings in his brief knock of 12 not out as Sri Lanka opened their triangular series with a win.