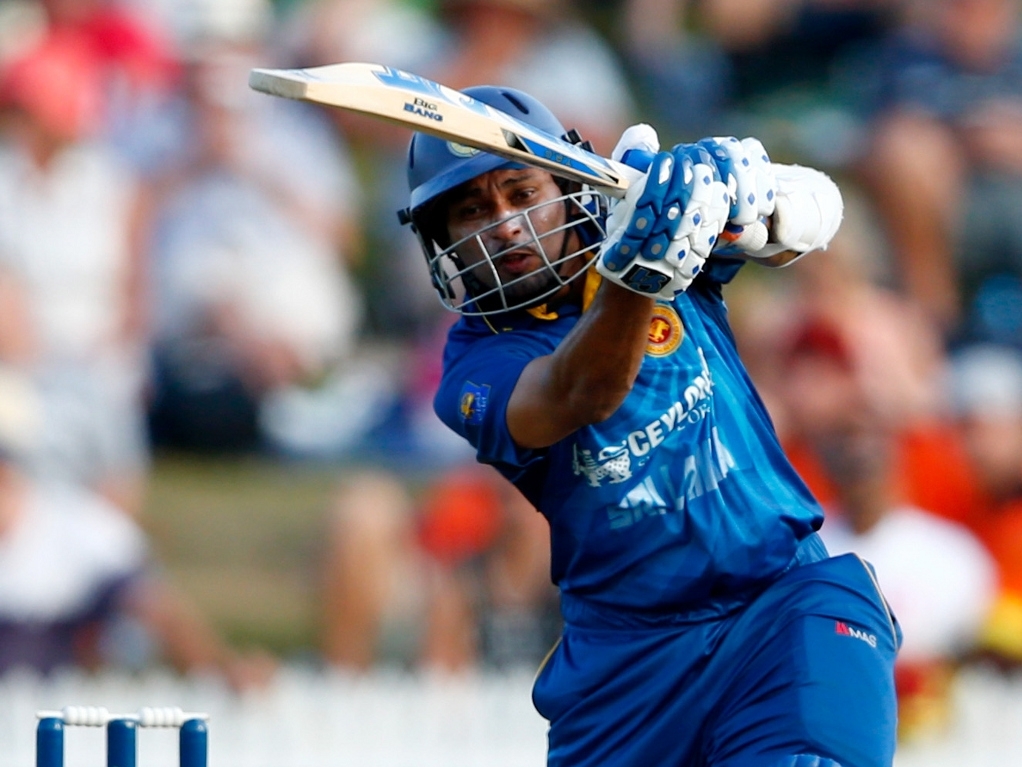 Sri Lanka edged West Indies by one wicket in a dramatic rain-affected first ODI at Colombo on Sunday.

The extended rain break during the first innings saw officials reduce the match to 26 overs a side.

The hosts won the toss and chose to field, with Suranga Lakmal striking for Sri Lanka in just the second over trapping opener Johnson Charles in front.

Just as the West Indies were teetering on 24/3, Darren Bravo and Jonathan Carter combined to somewhat stabilise the innings. The rain intervened in the 14th over and the players spent a good deal of time waiting around while it came and went, frustrating the ground-staff to no end.

Upon return, Shehan Jayasuriya reduced the tourists to 42/5, Andre Russell came in and provided the innings with some much needed impotence, firing 41 off his 24 balls. Captain Jason Holder also provided some rear-guard action, with his 36 coming off just 13 balls and helping the West Indies to 159/8 off their 26 overs.

Veteran Tillakaratne Dilshan got the hosts off to a strong start and when he finally perished for a well played 59 off 32, Sri Lanka were in the driving seat at 104/3 in the 12th over, well ahead of the required rate.

However, Angelo Mathews sliced a short ball down to third man three overs later then Sunil Narine took two wickets in the 18th over, leaving Sri Lanka on 132/6.

This became 133/7 after Narine clean bowled Danushka Gunathilaka for his third. Sachithra Senananyake and Ajantha Mendis made heavy work of the runs as the asking rate continued to climb.

They took the home side to 152 in the 23rd over, when Carter struck twice in two balls, removing Senananyake and Lasith Malinga with some superb bowling. But it was too little too late from the West Indies, as Medis secured a thrilling win with a six over long-on from the final ball of the penultimate over.