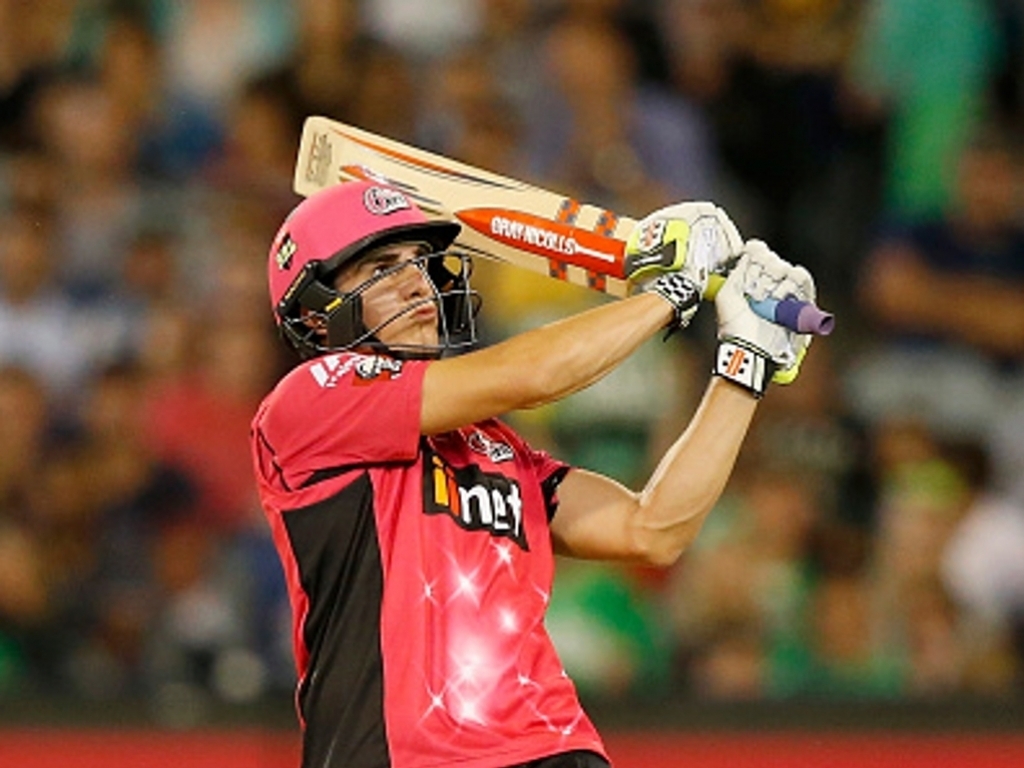 The Sydney Sixers pushed the Melbourne Renegades out of the semi-final spots by winning their final round robin Big Bash League match the Melbourne Stars who also progressed.

The Stars set the Sixers a target of 157 to win posting a score of 156/8 in their twenty overs.

The Melbourne outfit’s innings was built on the back of great efforts up front by Rob Quiney (35 off 19 balls), Luke Wright (62 off 47 balls) and Kevin Pietersen (39 off 36 bals) but tapered off dramatically.

Wickets tumbled in the second half of the innings as their good start petered out with Ben Dwarshuis picking up 3 for 25 in his four overs.

The Sixers reply in contrast got off to a rocky start but came good in the second half of their chase.

Daniel Christian held the top order together with his 34 off 33 balls but it would require a quick 25 from Johan Botha and an unbeaten 33 off 17 balls from Sean Abbott to get the Sixers over the line and into the semifinals.

Abbott would smash two sixes and three fours but the winning runs were hit by Dwarshuis in the penultimate over after Botha fell the ball before.

Scott Boland had done some damage up front for the Stars and would end as the pick of the bowlers with his figures of 3 for 37.

The Stars will travel to Perth to face the Scorchers in their semi-final while the Sixers will make the trip up to Brisbane to face the Heat in the other knockout clash.