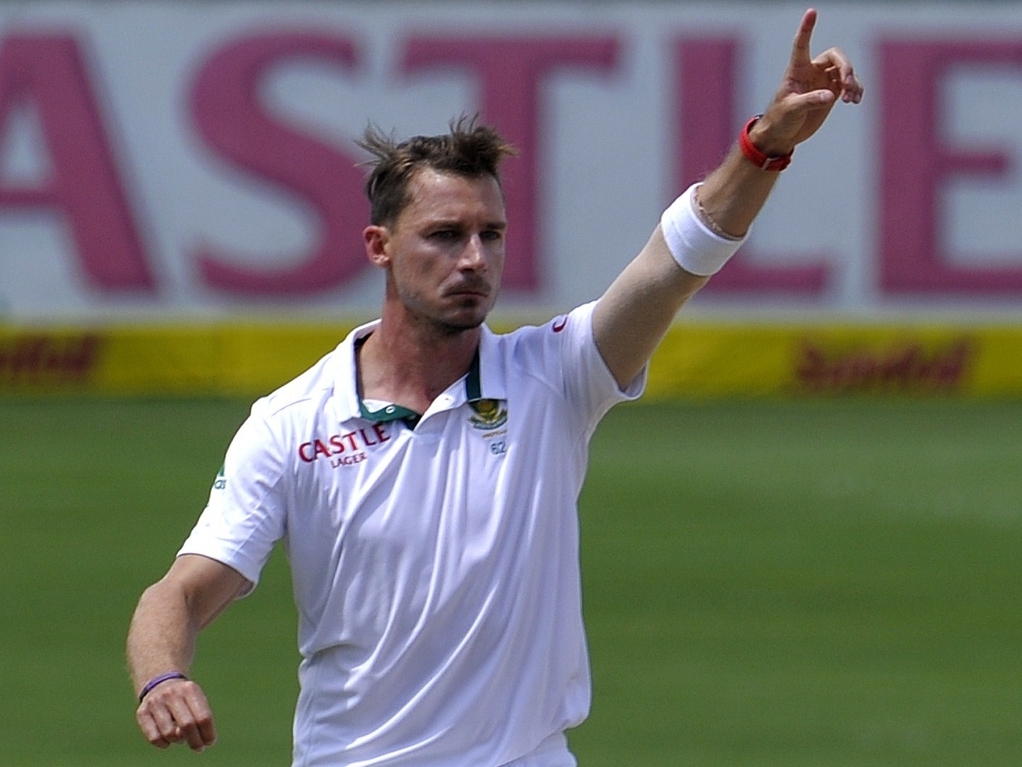 South Africa paceman Dale Steyn was at his fiery best on Saturday morning, ripping through the West Indies batting order to see his side to victory in the first Test by an innings and 220 runs in Centurion.

The Windies were all out for 131 in the morning of day four, losing seven (essentially eight as Kemar Roach couldn't bat) wickets in an hour and a half. Steyn took six of those, and bowled only 8.2 overs.

The Windies began the day still trailing by nearly 300 runs, having been made to follow on the day before, and had already lost two wickets in the evening of day three. With Roach out of commission, they needed to pull out every stop.

But Steyn, who seemingly had a groin injury the previous day, was in a fearsome mood and gave AB de Villiers a lot to do behind the stumps. The visitors resisted for a few overs early on, before the collapso began.

Leon Johnson was the first of Steyn's victims, caught behind be De Villiers after being prodded across the line for a few overs. He went for 39, by far the highest score of the innings.

Only Jermaine Blackwood fell to someone other than Steyn as sub fielder Temba Bavuma took a good catch at backward point off Morne Morkel's bowling. Blackwood was the only other batsman to reach double figures on the day.

Jerome Taylor and Sheldon Cottrell were the last wickets to tumble, both to Steyn to give him his six-fer. The action next moves to Port Elizabeth, where the second TEst will be played as of 26 December.