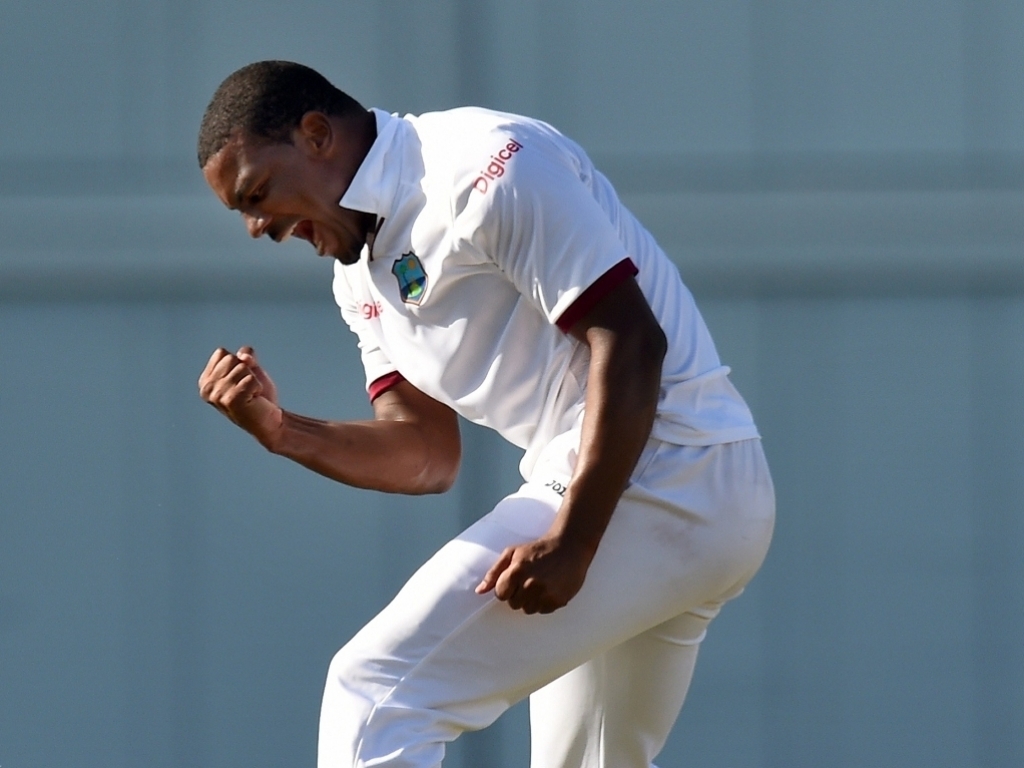 England’s fragile top order was exposed again as they were bowled out for 258 on day one of the second Test against the West Indies at Headingley.

The West Indies reached 19/1 by the close of play just about surviving a tricky period late on the opening day.

England managed 61/3 in the morning session as Shannon Gabriel accounted for Alastair Cook (11) early before Kemar Roach struck twice to send Tom Westley (3) and Mark Stoneman back to the shed.

The West Indies may have had England in all sorts of trouble but Joe Root was dropped on 8 off the bowling of Gabriel and He and Dawid Malan saw the home side through to lunch.

Malan (8) is running out of time to impress selectors band he would play Jason Holder on to bring an end to another disappointing knock.

A 69 run stand between Root and Ben Stokes gave England’s top order effort some respectability as the skipper recorded yet another fifty meaning he has scored at least one score of fifty or more in each of his last 12 Tests equaling the world record held by AB de Villiers.

England’s lower order along with Stokes would drive the total over the 250 mark.

Stokes was dropped on 98 before moving to his sixth Test hundred and being dismissed by Gabriel without adding to his century.

Despite also dropping Stuart Broad on nought the West Indies, spearheaded by Gabriel and Roach, ran through the tail with relative ease and gave themselves a vital foothold in the match.

Gabriel and Roach both bagged four wickets, making this the first instance since 2006 that two West Indies bowlers have taken four or more wickets in the same innings.

The Windies lost Kieran Powell (5) to a jaffer from James Anderson late in the piece but Kraig Brathwaite (13*) and nightwatchman Devendra Bishoo (1*) saw the visitors safely to stumps.