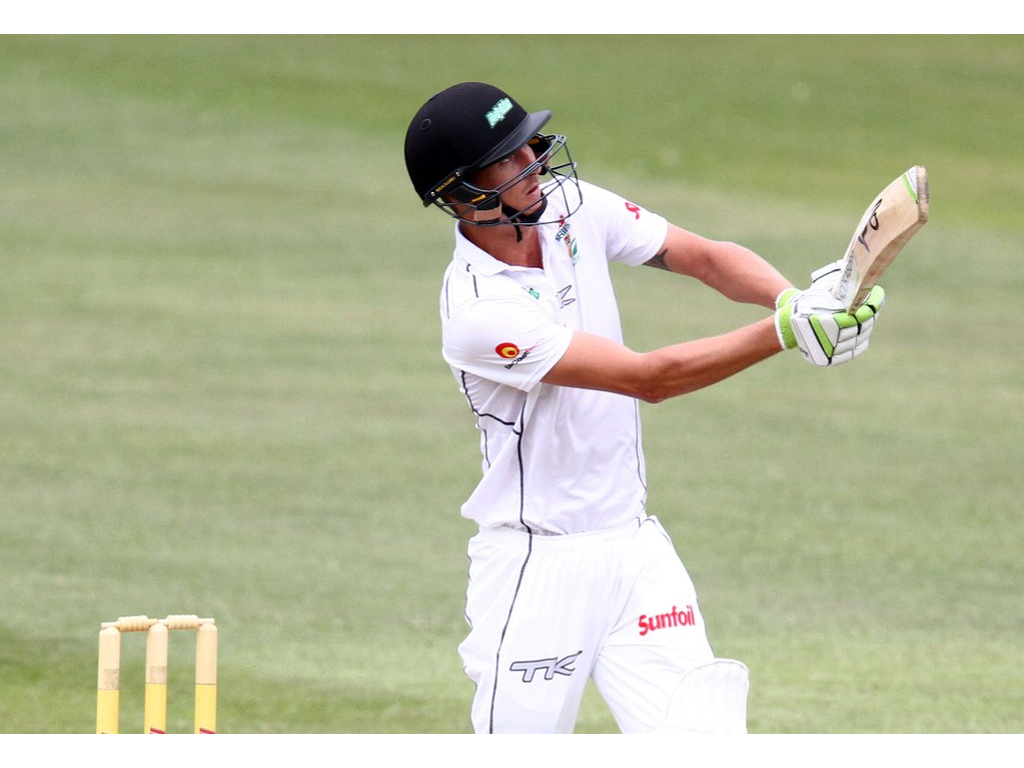 The Dolphins kept a firm grip on their vital Sunfoil Series clash with the Highveld Lions at the Wanderers on Saturday, anchored by a thrilling maiden century from Calvin Savage.

Calvin Savage was the star of the morning session. Resuming on 48, he went on to a stylish century off just 97 deliveries, mimicking the blitz century scored by Dane Vilas earlier in the innings.

It was Savage’s maiden first class ton, bettering the 94 he notched up against the Cobras at Newlands earlier in the season.

Savage was the last wicket to fall in the Dolphins’ innings, after he had struck Dwaine Pretorius for two sixes and four in the 85th over, before he miscued a pull off Beuran Hendricks and was caught at deep mid wicket for exactly 100.

The home side set about trying to erode the 133 run deficit, with Stephen Cook and Reeza Hendricks adding 128 for the first wicket before debutant Okhule Cele trapped Cook lbw for 51.

Hendricks went on to register his century before spinner Prenelen Subrayen dismissed him, trapped lbw, for 112.

The Lions will start the final day of this intriguing clash at the Bullring on 221/4, an affective lead of 88 runs with six second innings wickets in hand. 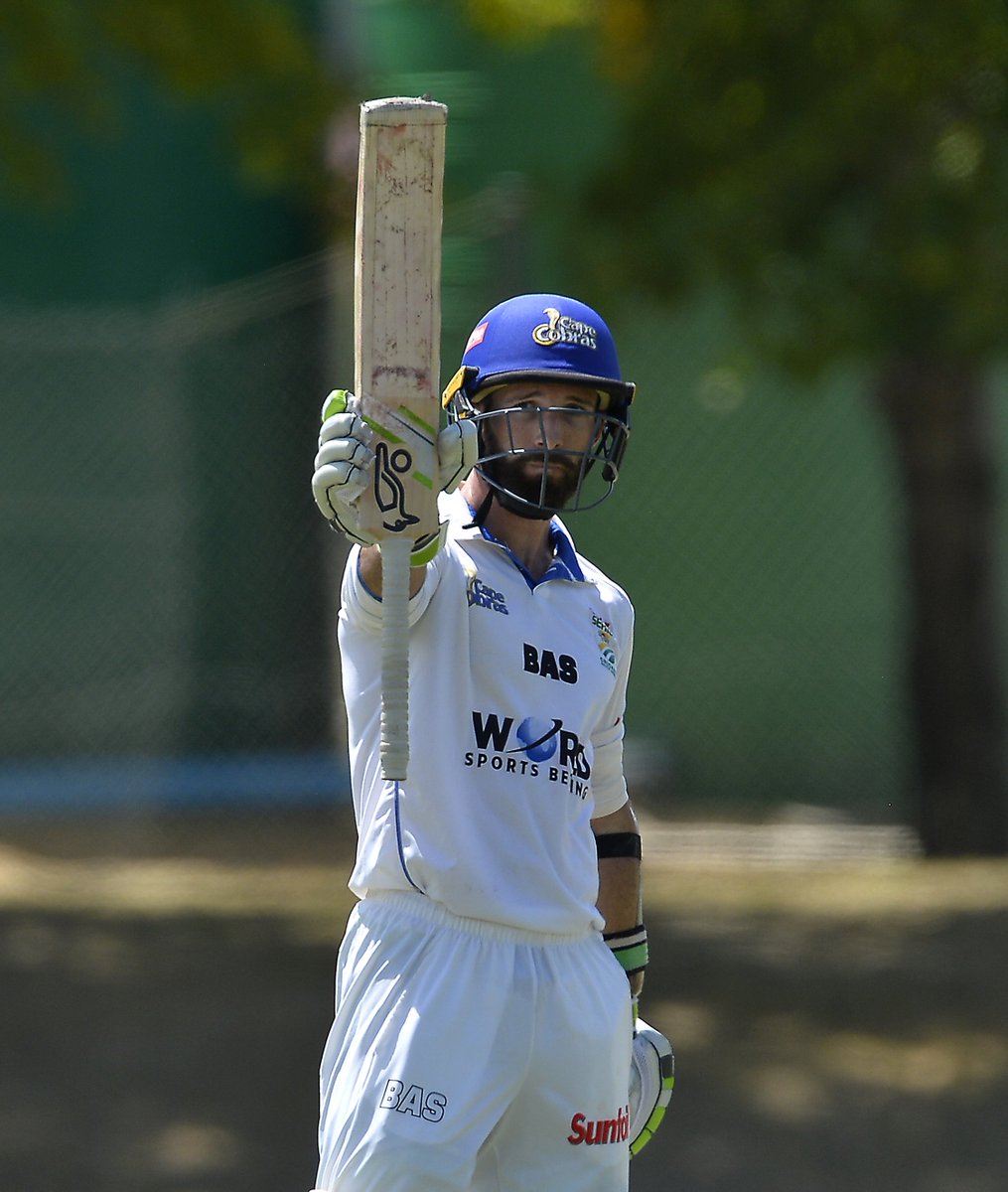 In Paarl Pieter Malan’s outstanding Sunfoil Series continued as he led the Cobras rally with an unbeaten 175 on day three of their clash with the Titans.

The match looks set for a draw with only 12 wickets falling on the three days of play so far.

Andrew Puttick shared a 163 run open ing stand with Malan contributing a patient 86 before he was brilliantly caught by Heinrich Klaasen off the bowling of Alfred Mothoa (1/74).

Zubayr Hamza (24) and Stiaan van Zyl (17) played a role in blunting the Titans attack but it would be Malan and rookie keeper Kyle Verreynne (71*) who put the Cobras in a comfortable position heading into the final day. 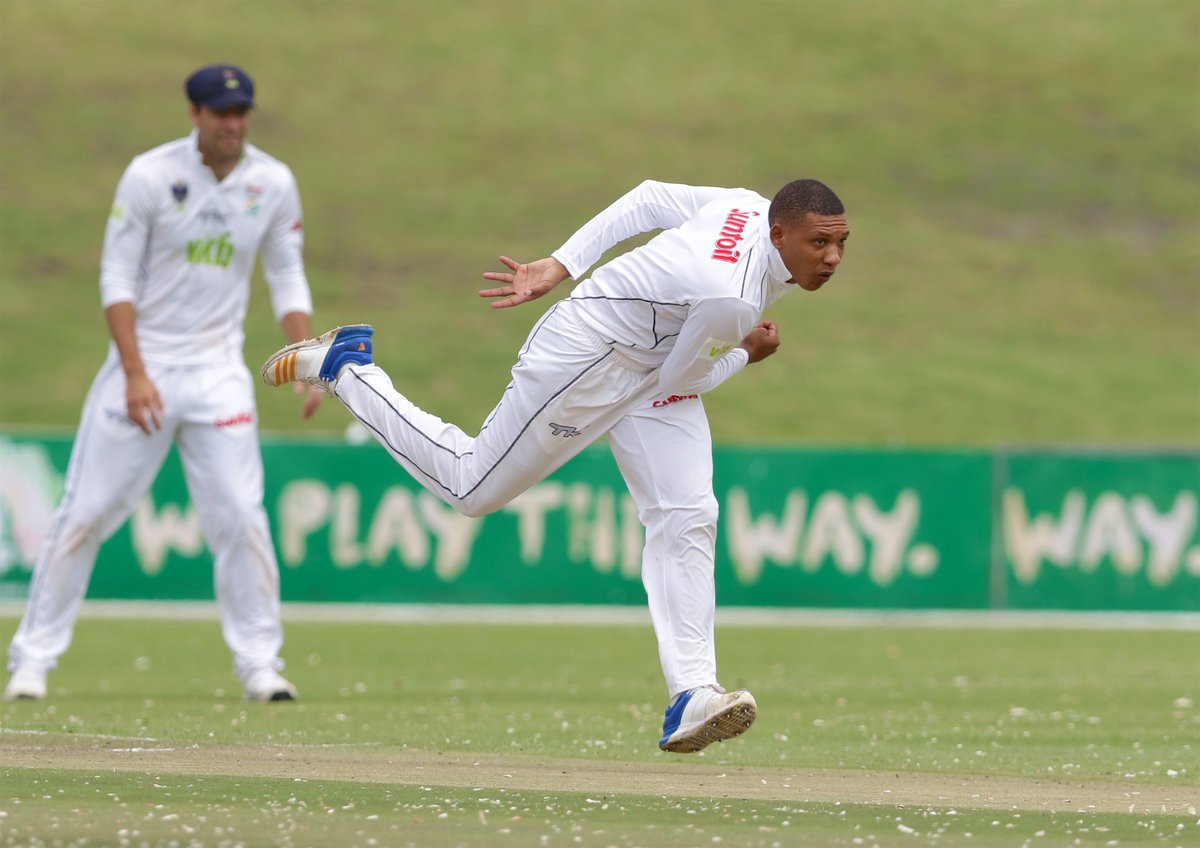 In East London the Warriors and the Knights are locked in a low-scoring dog fight that would almost certainly have yielded a result had day two not been lost to rain.

The Knights skittled the Warriors for 181 to earn a seven run first innings lead before moving to 87/3 by stumps.

Ottniel Baartman did a lot of the damage for the visitors taking 4 for 46 ruthlessly dispatching the tail.

Anrich Nortje spearheaded the Warriors fight back though claiming three scalps before the close of play to leave the game interestingly poised going into the final day.