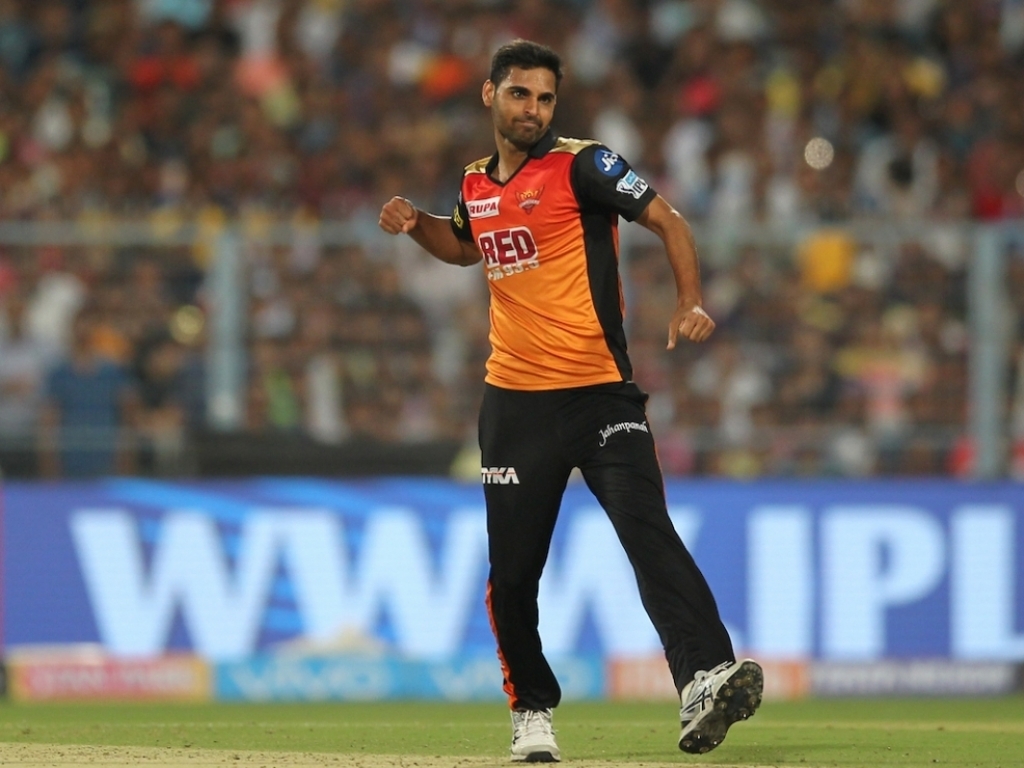 An excellent performance from the Sunrisers Hyderabad bowlers set up a simple five wicket win over the Kolkata Knight Riders at Eden Gardens.

The fact that the Sunrisers used just five bowlers highlights the clinical nature of the bowling performance that restricted the Knight Riders to 138 for 8 in their 20 overs.

Chris Lynn top scored for the Knight Riders with 49 but a rain break saw him seemingly lose his touch and once he departed caught and bowled by Shakib-al-Hasan (2/21) the home side lost their way a bit. 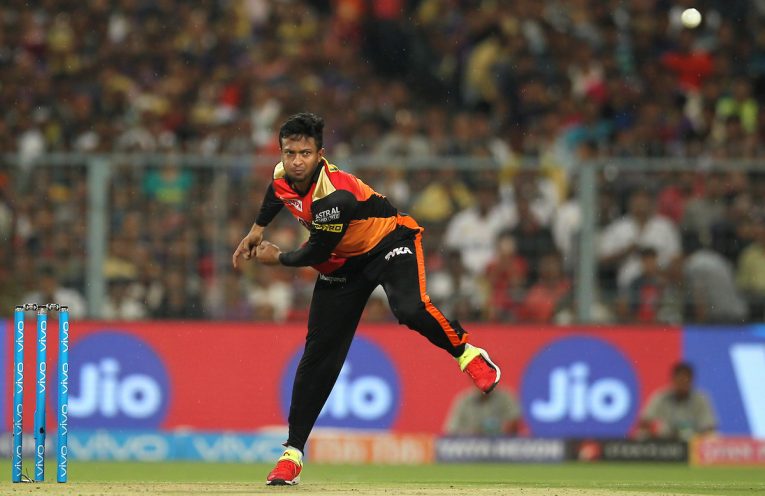 Dinesh Karthik’s 29 came at the sedate pace of 27 balls while Andre Russell (9) succumbed to a short ball from Billy Stanlake (2/21).

The response from the Sunrisers was largely controlled by skipper Kane Williamson who crafted a perfectly paced innings for the chase.

Williamson found himself at the crease early after Wriddhiman Saha (24) nicked off to Sunil Narine in the fourth over. 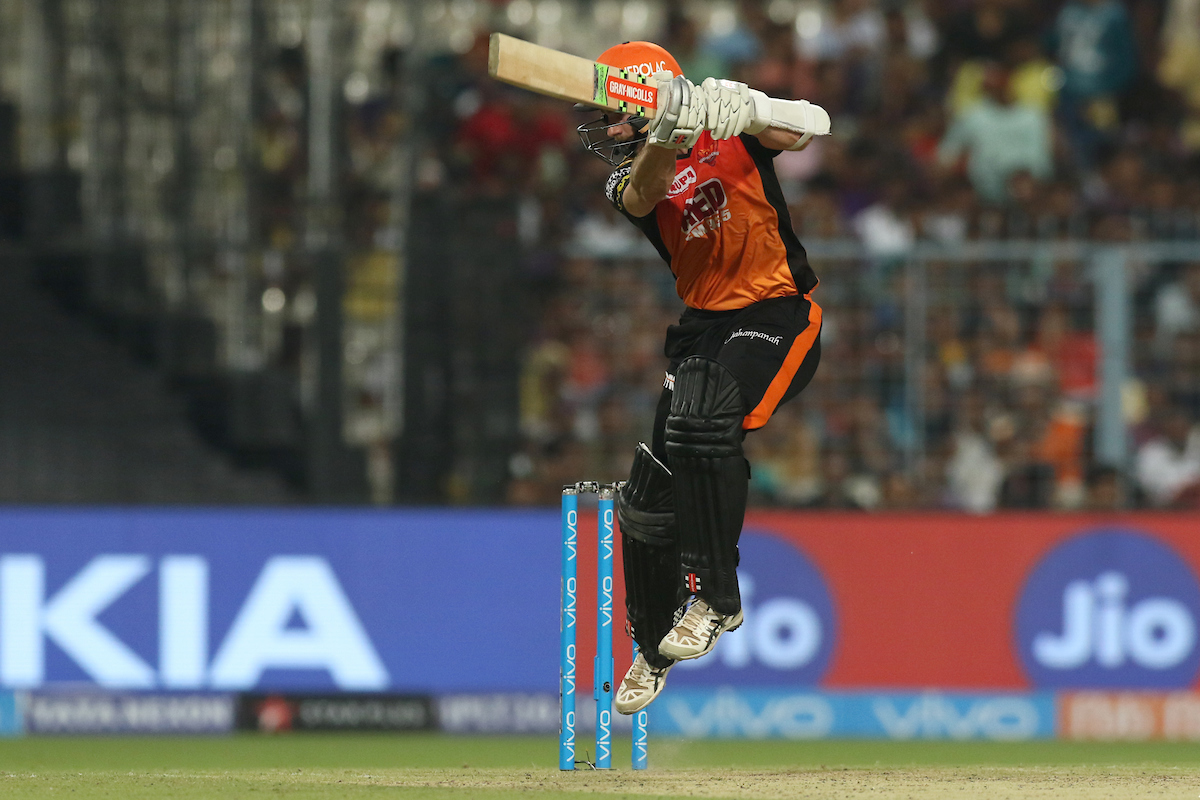 Shikhar Dhawan (7) followed in the very next Narine over castled by the Windies tweaker.

Manish Pandey (4) played a brief and stuttering knock but Williamson and Shakib (27) rebuilt the innings.

Having played wonderfully well for his fifty Williamson chipped a tame catch to Russell off the bowling of Mitchell Johnson but unlike their midweek fixture this one wouldn’t go down to the wire.

Yusuf Pathan closed the game out with a brutal 17 off 7 balls samshing Russell for six to win the game with an over to spare.