Sunrisers strangle Mumbai at the Wankhede 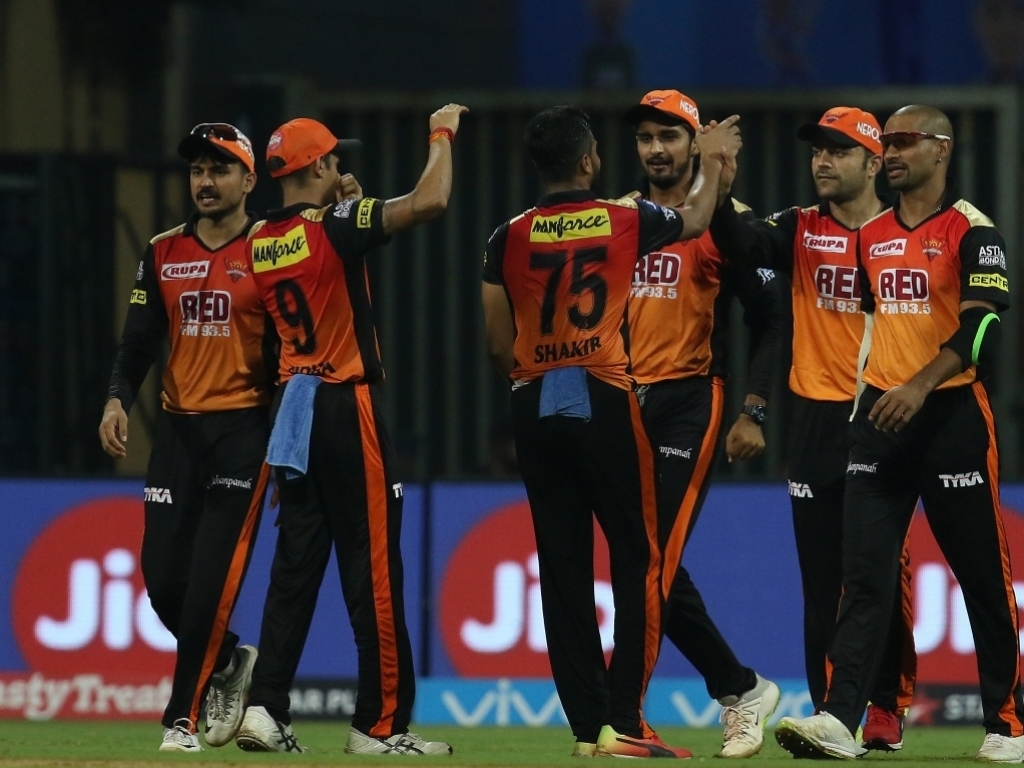 The Sunrisers Hyderabad defended a rather mediocre total to beat the Mumbai Indians by 31 runs in an Indian Premier League (IPL) clash on Tuesday.

After being bowled out for just 118, the Sunrisers’ bowlers stood tall as the home team crumbled in the run-chase to be bowled out for 87 in the 19th over.

Seamer Siddarth Kaul took 3-23 in four overs while leg-spinner Rashid Khan snapped up 2-11 as the Sunrisers claimed their fourth victory in six games to move up to third on the points table.

Only Suryakumar Yadav (34) and Krunal Pandya (24) got into double figures for the hosts in a rather calamitous batting display.

Earlier, the Sunrisers’ batsmen must have thought that they let their side down as they also failed to get going with the willow at the Wankhede Stadium.

Captain Kane Williamson and Yusuf Pathan both top-scored with 29 while Manish Pandey contributed 16 but that was about it for the men in orange.

The Mumbai bowlers stuck to their task well as Mitchell McClenaghan, Hardik Pandya and leg-spinner Mayank Markande picked up two wickets each.