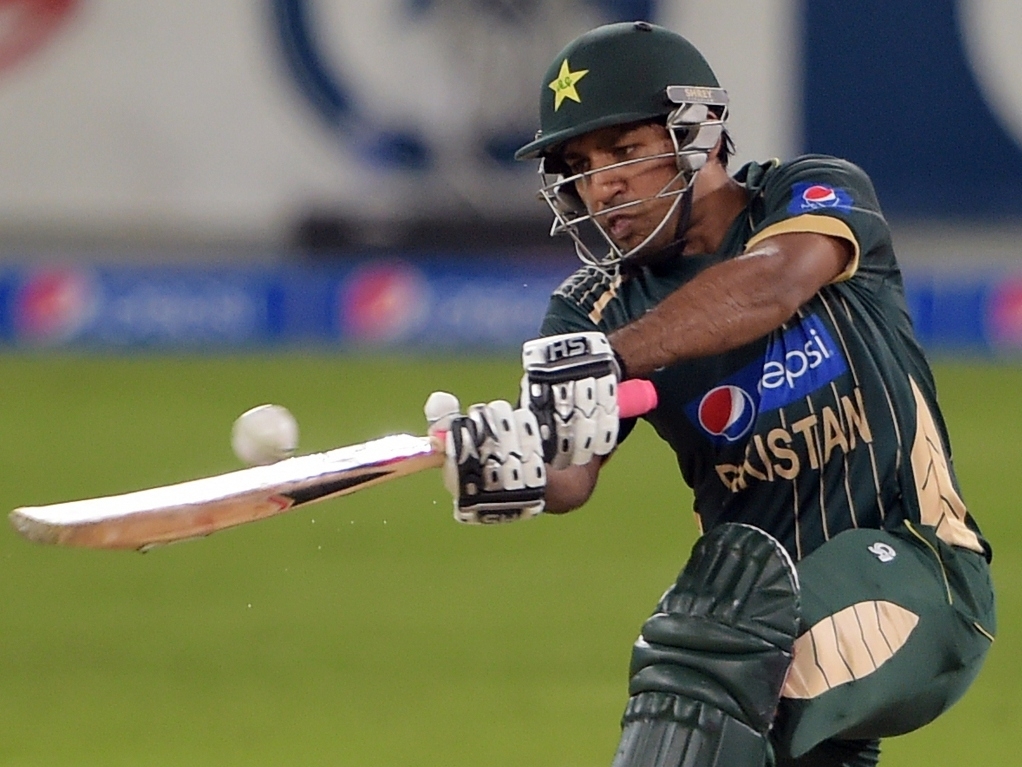 The pace of Sohail Tanvir and Mohammad Irfan, combined with the batting prowess of Sarfraz Ahmed, saw Pakistan to a seven-wicket win over New Zealand in the first T20 in Dubai on Thursday.

New Zealand made 135 for seven in their 20 over, with Corey Anderson top-scoring, and then Pakistan scored those runs with five balls to spare, with Sarfraz maing 76 not out.

Pakistan won the toss and opted to field, reducing the Kiwis to 15 for three if the third over. Kane Williamson, Anton Devcich and Ross Taylor were all out for single figures.

After the Kiwi knock ended, with Anderson the leading man on 48, they bowled poorly as Awais Shah and Sarfraz made sure of a good start.They put on a half ton stand for the first wicket in  eight overs.

Of the three wickets that Pakistan lost, two were run outs, and Sarfraz held steady on the other end. He ended on 76 not out, off 64 balls, as Umar Akmal helped the side home, making 27 not out.