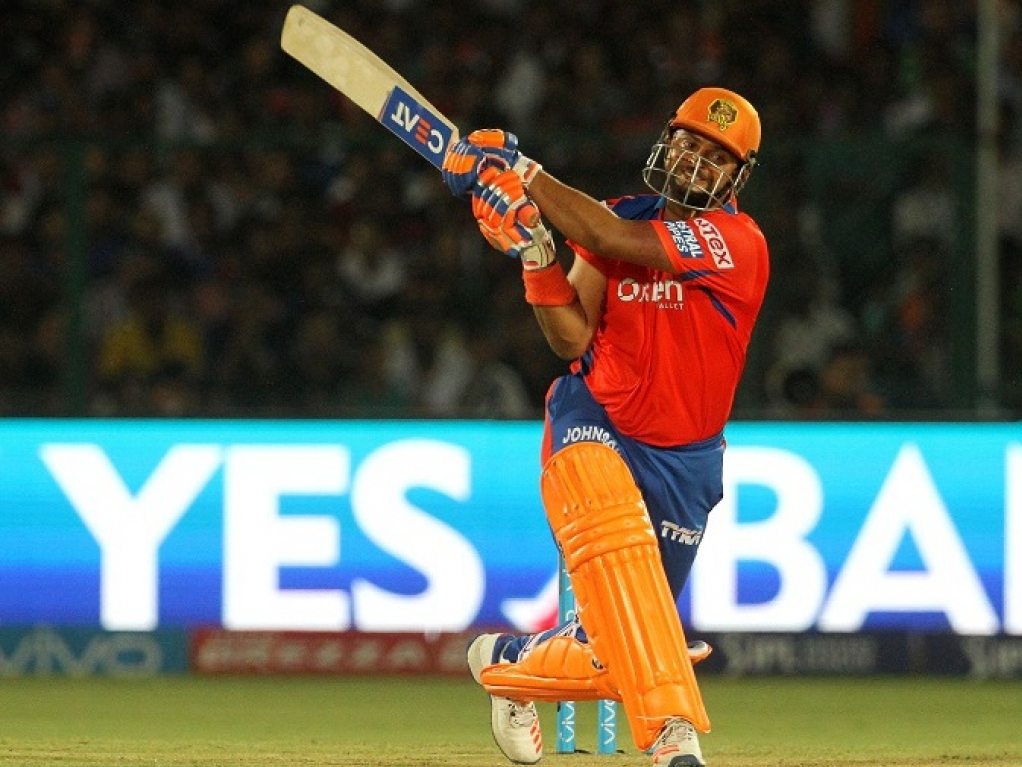 Suresh Raina led from the front the Gujarat Lions cemented their place in the IPL play-offs as they comfortably beat the Mumbai Indians by six wickets at Green Park in Kanpur on Saturday.

Raina received good support from Brendon McCullum (48) as they put on 96 for the second wicket after the early loss of Aaron Finch in the first over with no runs on the board.

The pursuit of the target was complete by Dwayne Smith (37 not out) and Ravi Jadeja (21 not out) as the two put on an unbroken 51 for the fifth wicket to seal victory with 13 balls remaining.

Earlier, Nitish Rana hit 70 from 36 balls but no other batsman made another sizeable contribution as the Mumbai Indians made a below-par total on a good batting wicket.

Captain Rohit Sharma scored a quick-fire 30 off 17 balls while Joss Buttler hit 33 but Mumbai never recovered from early dismissals which saw them in trouble at 45 for three after five overs.

The Gujarat bowlers put in a disciplined effort with the ball, seamer Dwayne Bravo the pick with figures of two for 22 in four overs.

Praveen Kumar, Dhawal Kulkarni, Smith also got two scalps each as the Lions enjoyed a near perfect day out.