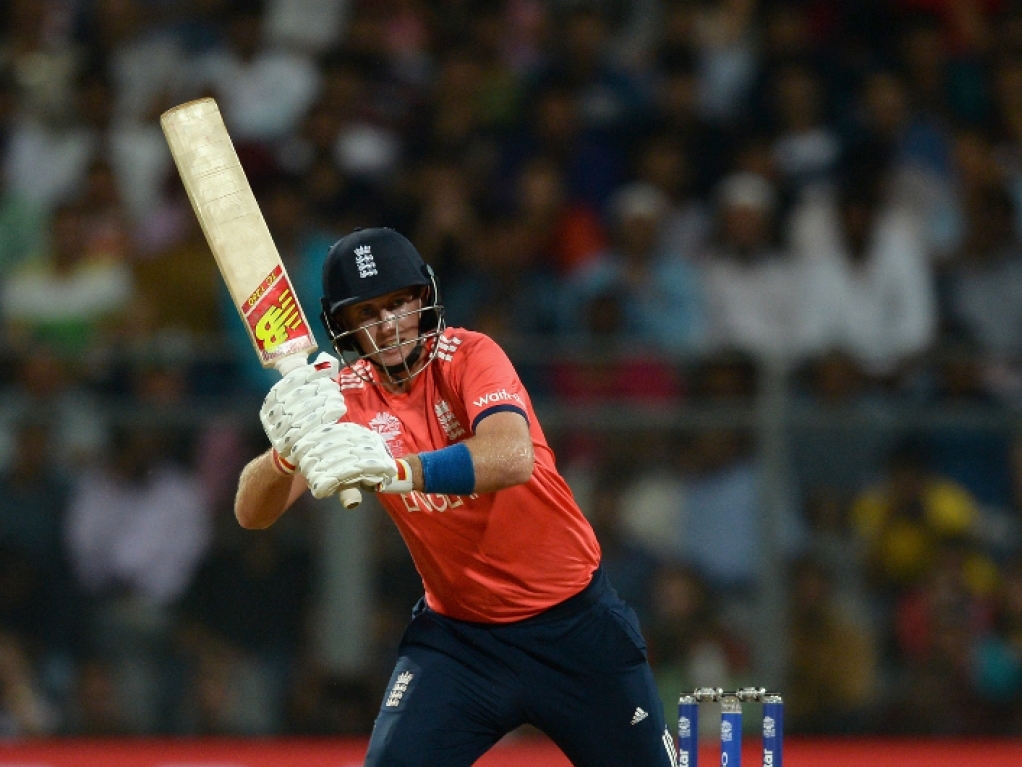 Joe Root scored a superb 83 off just 44 balls as England succeeded with the second highest run-chase in T20I history, chasing a target of 230 in their World T20 clash against South Africa to win by two wickets with two balls to spare in Mumbai on Friday.

After the Proteas amassed a massive 229 for four in their 20 overs thanks to quick half-centuries from Hashim Amla (58 off 31 balls), Quinton de Kock (52 from 24 balls) and JP Duminy (54 off 28 balls), England knew they had to come out swinging and they certainly did.

Opener Jason Roy took 21 runs from Kagiso Rabada's first over and he and the Three Lions never looked back with Roy going on to score a brisk 43 from just 16 balls to get the chase under way.

All England's batsman came out and showed aggressive intent from the first ball they faced and although they did find the boundary regularly they also kept losing wickets.

Root though kept the innings together without missing out on his boundary balls and kept the scoreboard ticking over at the required rate.

The right-handed Yorkshire player was out with 11 runs needed and although England lost two more wickets in the final over, with one run still needed, Moeen Ali hit the winning runs to settle English nerves.

The Proteas' bowlers will have to get over the shock of conceding so many runs as they take on Afghanistan on Sunday while England's next game is also against Afghanistan on Wednesday.