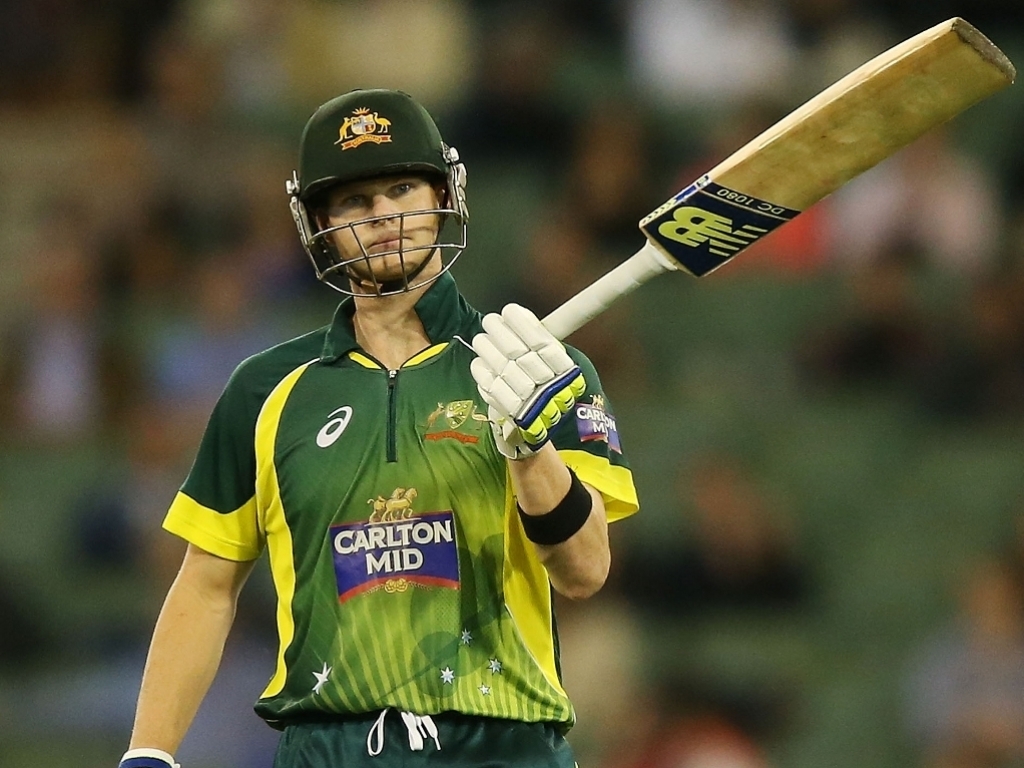 The fourth ODI between Australia and South Africa was a thriller at the MCG on Friday, with the hosts ending up the winners by three wickets as Steve Smith's century saw them chase down the 268 required.

The Proteas batted first and scored 267 for eight thanks to AB de Villiers' 91, but they could not defend it as their wayward bowlers gave up their first win when batting first since June 2013. The loss also gave the Aussies the series, with a game to play.

De Villiers won the toss and chose to bat, recalling that his side had never lost an ODI at the Melbourne venue, and they made four changes to the side. Wayne Parnell, Ryan McLaren, Robin Peterson and Kyle Abbot all came in, none to great effect.

Hashim Amla and Quinton de Kock were both out early for teen scores, once again putting the pressure on De Villiers and the middle order. Faf du Plessis got a start, but fell for 28 to Pat Cummins.

De Villiers and David Miller then took the score from 77/3 to 199, before Miller was caught in the deep by Smith. This threw the momentum off completely as Farhaan Behardien could not pick up the pace alongside AB.

De Villiers fell to Cummins as well, the score 230, and the lower order were well below par as they added just 23 runs in the last five overs, for the loss of three wickets.

The Aussies had to go at five-ish to the over from the start, and started off by losing David Warner for four. Shane Watson managed to get going but was also removed in the teens, while Aaron Finch made just 22.

As such, the Proteas would have been confident of defending the score, especially when George Bailey and Glenn Maxwell were removed by Dale Steyn for 16 and two respectively. This left Oz on 98 for five.

But then Smith, who score a blistering 73 in the previous game, again showed the selectors the error of their ways in the first game. He and Matthew Wade put on a century stand, reducing the gape between the run worms with every over.

Smith reached his half ton first, off 63 balls, while Wade made his a bit later off 55 deliveries. Though Wade was caught with a dive by McLaren for 52, Smith's swashbuckling innings kept the pressure off.

He recorded his second ODI century in the 48th over, with James Faulkner motoring alongside him. But he was bowled for 104, by Robin Peterson with the scores tied. He was furious for not being bale to see the side home.

But the game was over with six balls to spare, as Cummins scored the single. For a second it looked like Miller had taken a diving catch, but replays showed the ball had touched the grass, and so the Aussies claimed the series.