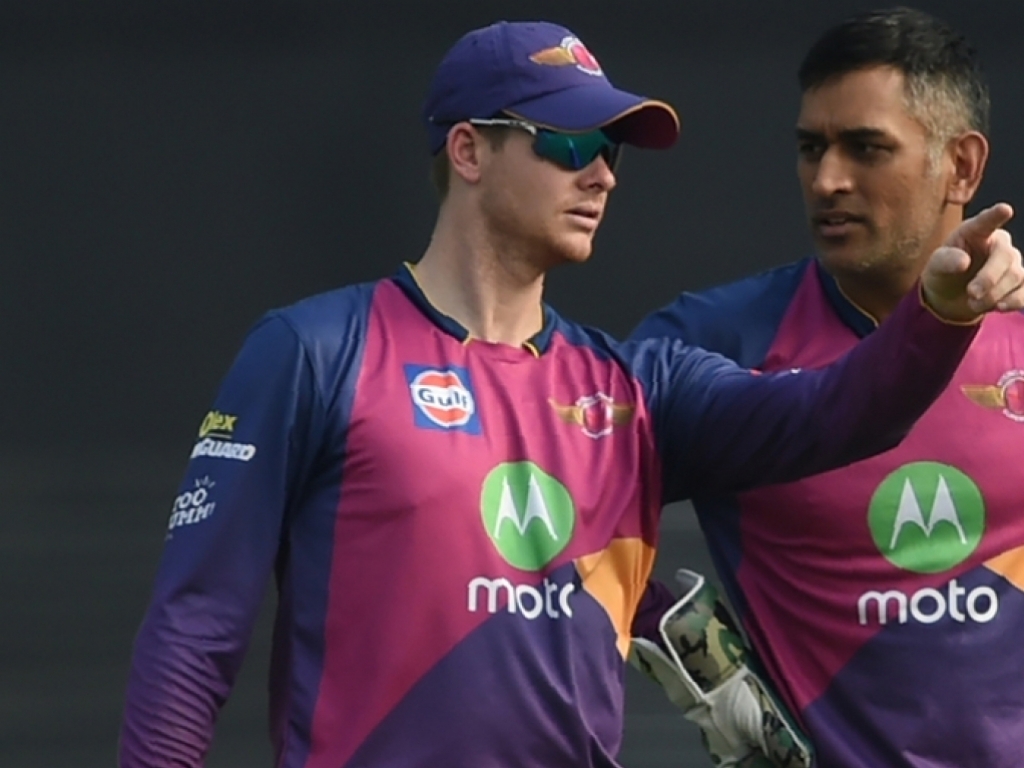 The Rising Pune Supergiant secured their place in the Indian Premier League playoffs with a comprehensive nine-wicket victory over the Kings XI Punjab on Sunday.

The Kings XI, who were sent in to bat by their hosts, were never in the game after they were bowled out for a paltry 73 inside 16 overs.

The visitors’ misery started from the very first ball of the innings when Martin Guptill drove at a delivery from Jaydev Unadkat but could not pick out Minoj Tiwary at cover.

Shaun Marsh (10) was the next to go as he was caught at mid-off by Pune captain Steve Smith while the much hyped up middle-order of the Kings XI, which included Eoin Morgan and Glenn Maxwell, never got going.

England international Morgan was run-out for 4 while Maxwell was picked up by Shardul Thakur for a duck as the team from Punjab slipped to 32/5.

The innings unravelled quickly after that as only Axar Patel (22) offer any resistance to a first-class bowling display from the home team.

Left-arm seamer Unadkat finished with figures of 2/12 off three overs but the pick of the bowling unit was Thakur, who took 3/19 in his four overs.

The team from Pune, as expected, chased down the runs with no fuss at all, only losing the wicket of Rahul Tripathi (28) along the way.

Ajinkya Rahane was 34 not out with skipper Smith unbeaten on 15 as they reached their target in 12 overs for a victory that takes them up to second on the IPL table.