SWD on the brink of Africa T20 Cup semis 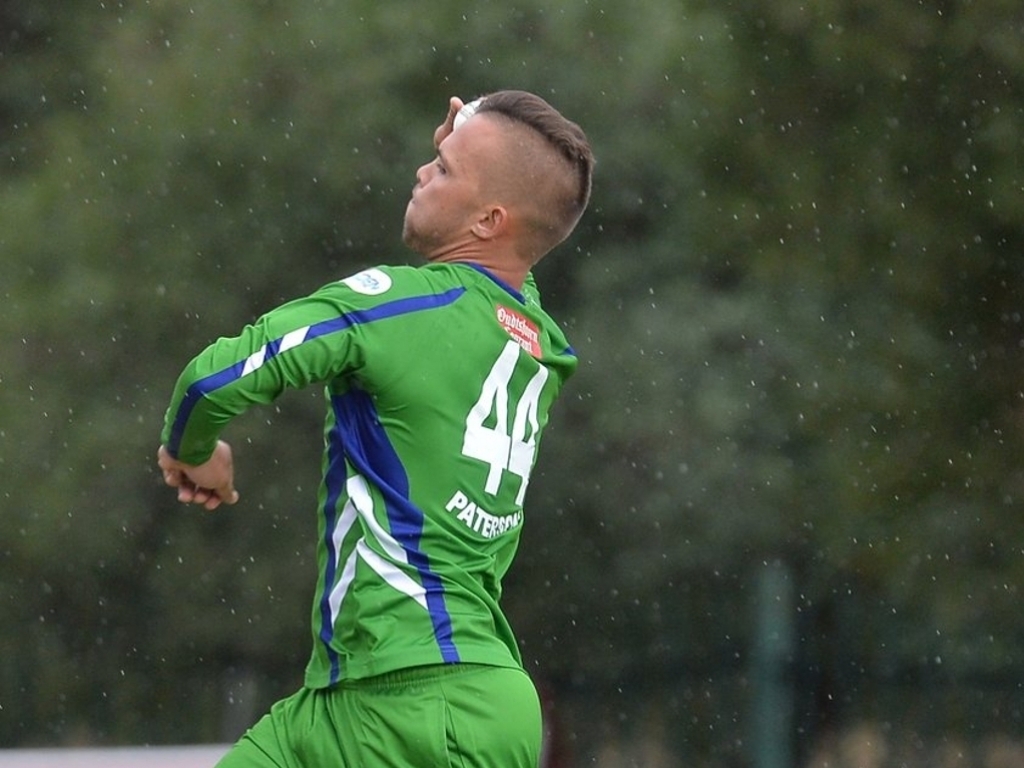 Obus Pienaar starred with bat and ball as South Western Districts took a huge stride towards a place in the Africa T20 Cup semi-finals with a comfortable five-wicket victory over Western Province in a Pool A clash at Sahara Park Willowmoore on Saturday.

The all-rounder first sent down a tight four overs that cost 24 and included a wicket, before striking two fours and a six in an unbeaten 32 off 32 balls to lead his side past the 122-run victory target with 13 balls to spare.

The result means that SWD have an excellent chance of progressing to the last four with their eight points putting them top for now ahead of the second match of the group between Easterns and Namibia later on Saturday. WP are eliminated.

It was another impressive showing from the Oudtshoorn-based side, who were six-run winners over Easterns on Friday.

After winning the toss and bowling, they restricted WP to just 121/5. Pienaar did well with the ball, but local boy Glenton Stuurman was even better with one for 15 with the new ball, while the pick of the bowlers was George Linde (2/19).

Pienaar was the only batsman to top 20 for his side, who were in some trouble on 40/3, but Todd Walker and Brendon Louw hit 19 each to help take their side over the line.

The pick of the bowlers for WP was the young Michael Cohen who took two for 17.