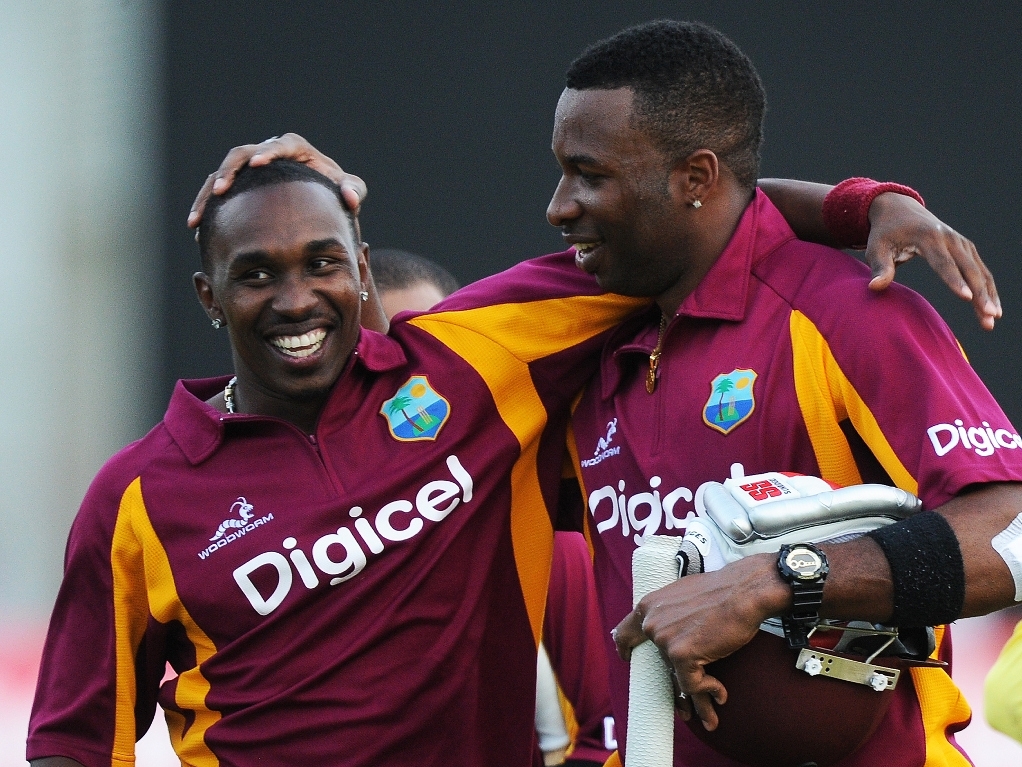 Hosts Sri Lanka go into the two-match T20 series against the West Indies on a massive high following clean sweep victories in the preceding two Tests and three-match ODI series.

The home team will however have a new captain at the helm for the shortest format with fast bowler Lasith Malinga taking over the reins from Angelo Mathews, who is still in the squad.

Sri Lanka are the current World T20 champions so should start as overwhelming favourites even though they do not have Kumar Sangakkara and Mahela Jayawardene from the team that won the world title in Bangladesh last year.

They do still have dynamic players in the batting department with Kusal Perera and Tillakaratne Dilshan forming an exciting opening pair while Mathews looks to stabilise things in the middle order.

The Windies also have a new captain for this format, with Darren Sammy taking over leadership duties from Jason Holder who has had a tough time on tour so far.

The Caribbean outfit did win the World T20 trophy in Sri Lanka in 2012 so will have good memories of the Asian country in the shortest format of the game.

Allrounders Kieron Pollard and Dwayne Bravo are back in the squad which should give some much needed experience to the side while Sunil Narine will. as always, be a big threat with his mystery spinners.

A big miss for the Windies though will be that of legspinner Samuel Badree, who is currently the number ranked bowler in T20 cricket, through illness with his place in the squad going to Devendra Bishoo.

Kusal Perera has been in excellent form with the bat for the hosts in the ODI format, getting his team off to quick starts, and his opening partnership with Dilshan is crucial for the hosts.

For the visitors, Pollard must have a big series if the Caribbean side wants to have any sort shout at all. The most-capped T20 player in the world, Pollard needs to deliver on the international stage.