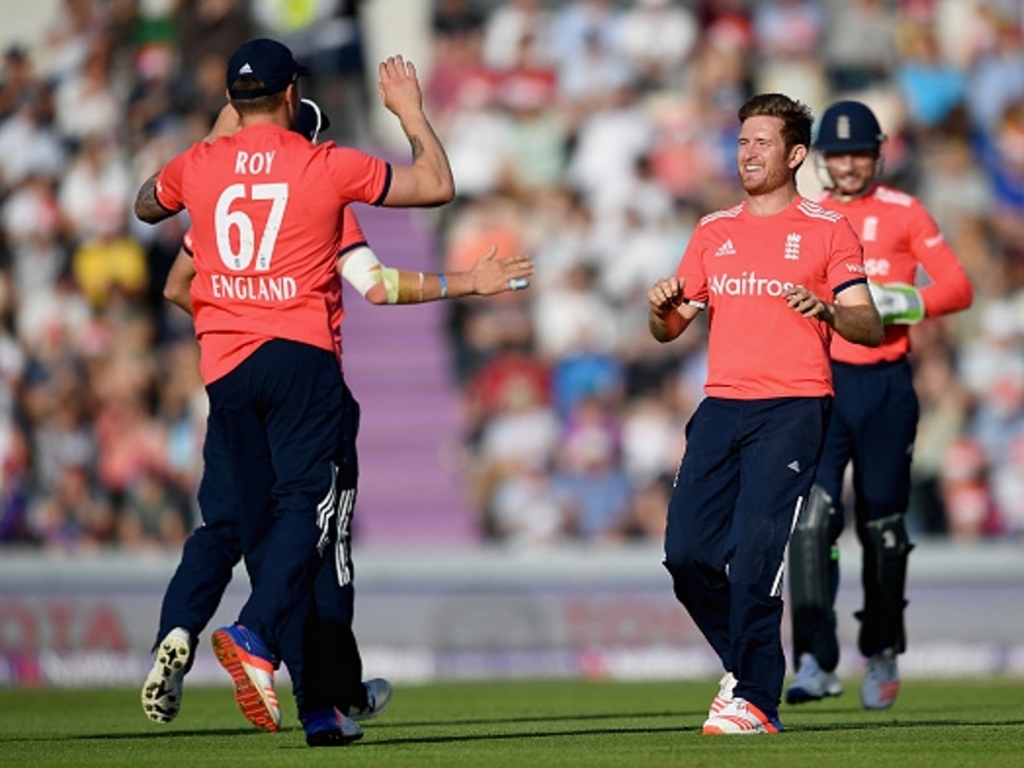 The Twenty20 series between these two nations has taken on the air of a light dessert tacked on the end of a massive meal with India claiming both the Test and ODI series.

Most of the England squad have had a taste of the action in India already but Chris Jordan and Tymal Mills are fresh off their spells in the Big Bash League.

The lack of familiarity and express pace of Mills could prove problematic for India however skipper Virat Kohli has dismissed the suggestion he may struggle against the left-arm quick.

Some of the English contingent may also see this as an audition for one of the lucrative IPL slots although franchises may be scared off by the small window county players have to take part in the T20 showpiece.

England’s hitting power has been emphasized by an ODI series that saw a record number of runs being scored in the brief series and it will be interesting to see if that translates into success in the shortest format of the game.

India have a great balance of youth and experience with veteran’s like Ashish Nehra, MS Dhoni, Yuvraj Singh, Suresh Raina and Amit Mishra around to impart lessons to the younger members of the group.

Risabh Pant in particular is one to watch for the future having been earmarked as a potential successor to Dhoni both behind the stumps and with the willow in hand.

Mishra and Parvez Rasool have been called into the squad after the BCCI decided to rest key bowlers Ravichandran Ashwin and Ravindra Jadeja.

England too were forced into a late change after Alex Hales injured his hand in the second ODI, he has been replaced by Jonny Bairstow who was already in India with the ODI squad.

Expect a tight series with the shortened game still something of a lottery and both sides capable of producing some serious fireworks.

If Kohli doesn’t get you then Dhoni will has become almost cliche but like most cliche’s this one rings true. They are simply out of this world particularly when it comes to engineering the perfect chase.

Nehra will be a key man with ball in hand and also in terms of imparting his massive bank of knowledge to the younger seamers.

Eoin Morgan will perform the Dhoni role for England, trying to take the game deep if the big hitters at the top don’t come off and he has shown both in the Big Bash League and the ODI series that he can clear the rope when the mood takes him.

Ben Stokes will need to be England’s leader with the ball and show that he has recovered from his nightmare final over at the World T20.