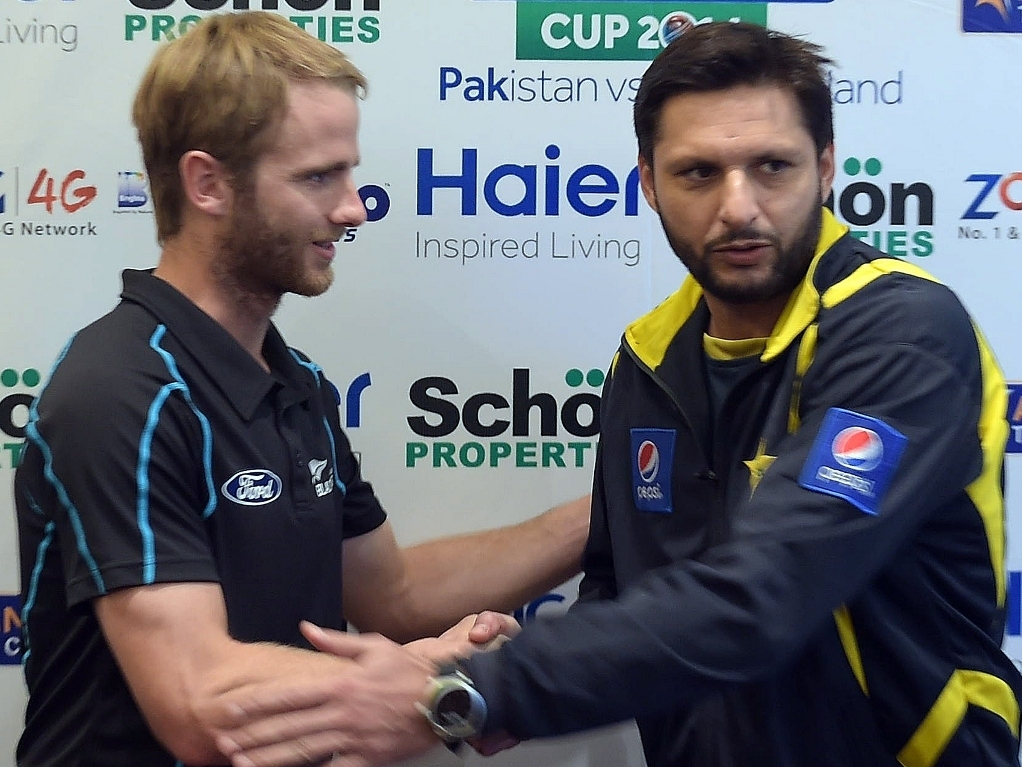 Dubai will host two T20 matches between Pakistan and New Zealand this week, with the sides dedicating the series to Phillip Hughes after they were forced to play through an emotional final Test last week.

The Test series was drawn one all, with the New Zealanders winning the third match inside four days by more than an innings. The game was suspended on day two following Hughes' death, and it was clear the players were not playing for themselves.

Now the focus shifts back to Dubai, where Shahid Afridi will lead Pakistan and Kane Williamson will take over the Black Caps' captaincy. Brendon McCullum has returned home, in order to prepare for upcoming Tests.

This will be an interesting challenge for Williamson, as he will lead in the ODIs too, going up against Afridi, who has plenty of captaincy experience. Both sides are significantly changed from the Test teams.

Pakistan have Ahmed Shehzad back after he was hit in the face by a Corey Anderson bouncer early in the Test series, resulting in a fractured cheekbone, while Mohammad Irfan and Umar Gul return to the bowling attack.

The Kiwis have lost McCullum, Tim Southee and Trent Boult, but Nathan McCullum comes in, as do Mitchell McClenaghan, Matt Henry and Martin Guptill. Daniel Vettori has also been asked to stay, after his successful Test return.

It's tough to predict who will win this, given both sides have lost their best players from the Test series. Pakistan have bolstered their pace attack, with Zulfiqur Babar and Yasir Shah, the most effective against the Kiwis, not there.

One imagines it'll come down to whoever can handle the slightly quicker Dubai track the best with the bat, as recent scores have proven it to be a paradise. The bowlers are in for a tough time, we reckon.

For the hosts, they have plenty of batting to choose from, but will look to Mohammad Hafeez for big runs as well as wickets. He scored a near double ton in Sharjah, so is in great nick, and has not been banned from bowling despite being reported and tested.

The Kiwis will look to Corey Anderson. The all-rounder is one of the more devastating batsmen when he gets going, and his medium-fast bowling has a 'golden arm' quality about it.