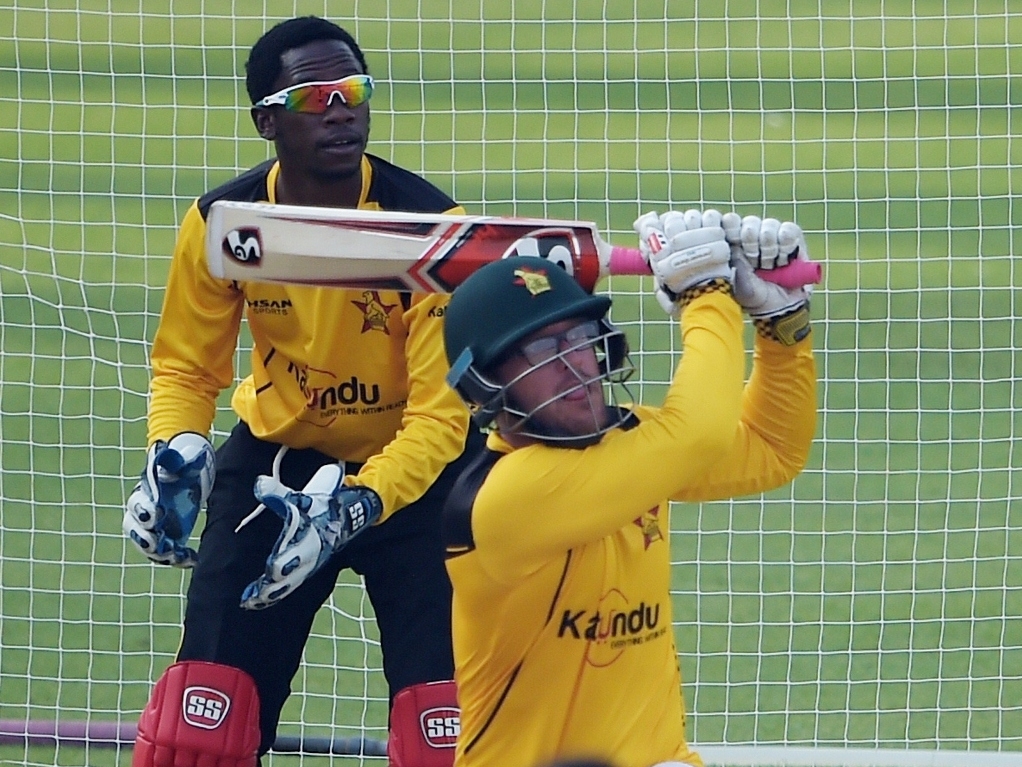 After weeks of wondering, and years of waiting, the Zimbabwe tour to Pakistan gets underway with two T20s at the heavily guarded Gaddafi Stadium in Lahore, the first of which is on Friday.

Pakistan have not hosted a Full Member side in six years, after the Sri Lanka team bus was attacked in early 2009. One of the umpires that day, Ahsan Raza, was shot twice, and he will be officiating in this series.

It's an emotional return for a few of Pakistan's players, like Shahid Afridi and Wahab Riaz, but most of the players have never played on home soil, and have expressed their excitement ever since the series was confirmed just a few days ago.

Shoaib Malik has been recalled after a while out of the side, adding some batting experience before he heads off to the Caribbean Premier League, while spinner Saeed Ajmal has been dropped after a poor Bangladesh visit.

Zimbabwe have recalled a number of senior players, like Vusi Sibanda, Chris Mpofu, Brian Vitori and Charles Coventry, the last of whom has been teaching school in South Africa and hasn't played for the national side in four years.

They are, of course, without Brendan Taylor, who was their best batsman before quitting the team to go to England. He became a Kolpak player for Nottinghamshire for financial reasons, ruling him out of Zim action for the next three years.

Roy Kaia is the uncapped player in their touring party, the spinning all-rounder 23 years old and one of a raft of changes from the World Cup squad. Other players to be jettisoned are Regis Chakabva, Tendai Chatara, Tafadzwa Kamungozi, Stuart Matsikenyeri, and Solomon Mire.

It could be a tight series on paper, with Pakistan losing all four limited-overs matches in Bangladesh recently, but they have won all five matches between these two sides, and will have the massive motivation of a crowd full of fans behind them.

For Pakistan, fast bowler Wahab Riaz will be key. He has been in wonderful form this year, as he showed against Australia at the World Cup, but will need the other bowlers to back up his efforts this time.

Zimbabwe opener Sikandar Raza, Pakistani originally, has been impressive at the top since his arrival, and with Hamilton Masakadza could hold the key to a solid foundation for some smashing in the death overs.