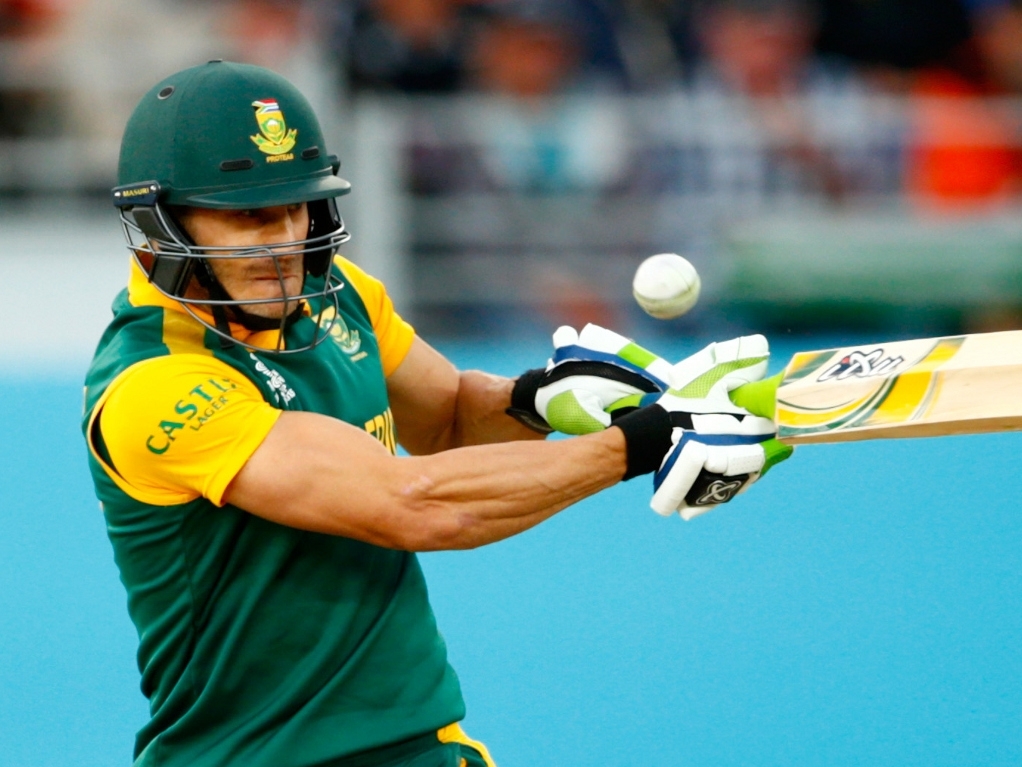 The last time South Africa and New Zealand met on a cricket field, it ended in heartbreak for the Proteas as they lost their World Cup semi-final with one ball to go in Auckland.

But now they change formats, to T20s, and the Proteas are on home soil and facing a very different Black Caps side. The Kiwis are without a number of senior players, including skipper Brendon McCullum.

Despite B-Mac, Trent Boult, Tim Southee, Ross Taylor and Corey Anderson all absent, the Proteas will not take this side lightly, given Grant Elliott, the former Saffer who broke their hearts in Auckland, is there.

Kane Williamson continued to lead the side, though not as aggressively as McCullum does, while Martin Guptill and Luke Ronchi will be looked to for experience and quick runs at either end of the innings.

The Kiwis come into the series on the back of an ODI series win against Zimbabwe in Harare, while the hosts are recovering after their fairly soggy and rather poor tour of Bangladesh. They did win the T20s there though.

SA have AB de Villers back in the side after he missed the Tigers' tour due to the birth of is son. This will be a big boost for the side, especially as JP Duminy is missing for the same reason. Morne Morkel is also standing by in case his Mrs gives birth.

With Duminy gone, the spin duties will fall to Eddie Leie, who made his debut against the Tigers and took 3/16, and possibly Aaron Phangiso. In the likely event they go for one spinner, Farhaan Behardien should play for Duminy.

Another big change is the absence of wicketkeeper Quinton de Kock. he's been sent to India to play for the A-side and recover his form after a poor year with the bat, meaning veteran Morne van Wyk has the gloves.

For the Proteas, all eyes will certainly be on AB de Villiers. His absence was certainly felt in Bangladesh, whether it was all psychological we don't know, but his name on the team sheet is always a boost.

The Kiwis will look to skipper Kane Williamson, as he was the most in form against Zimbabwe, and the top run-scorer. His two half tons in the series ensured a recovery after a shock loss in the first ODI.