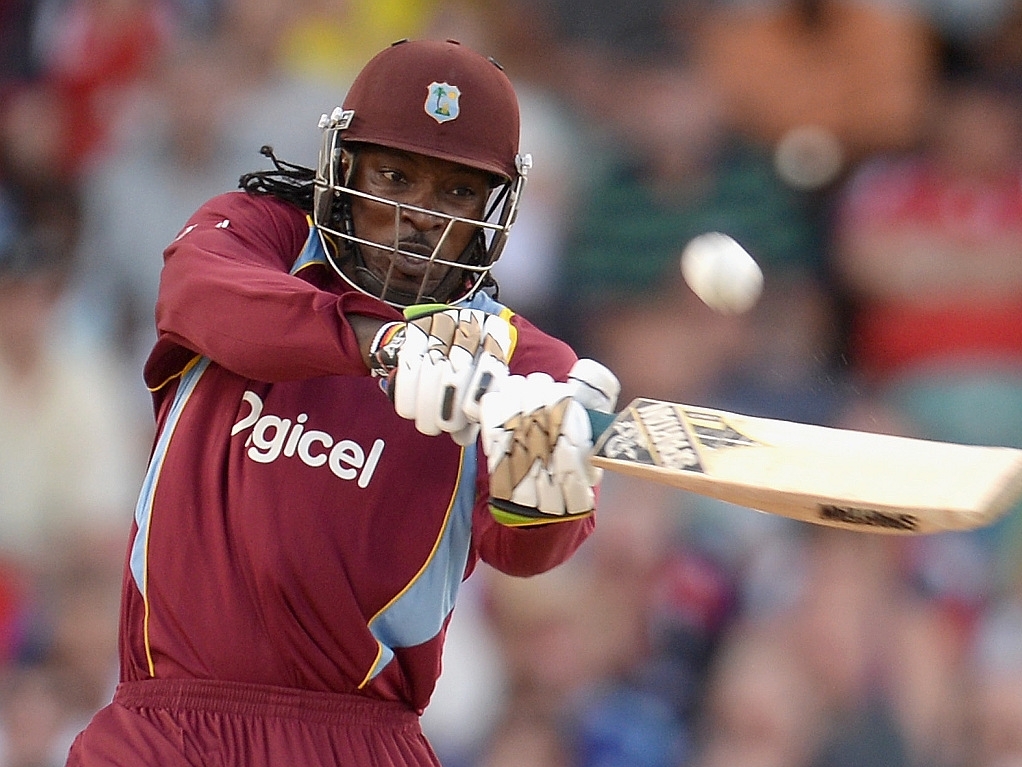 The Test series between the two sides may have been rather one-sided, but the upcoming three match T20 series between South Africa and the West Indies is likely to be a far more even contest.

The Windies will be boosted by the return of some of their big-hitters to the squad, after several of them have returned to the national squad after being excused from their duties in the Big Bash League in Australia.

That includes the likes of Chris Gayle, Kieron Pollard, Darren Sammy and Andre Russell, who gives the tourists considerable firepower with bat in at the top of the order and with the fall of a couple of wickets.  In the T20 format their bowling too will be boosted by those four players in particular.

The South Africans, though, have once again named something of a weakened side for the three matches against Darren Sammy’s side, with Test stalwarts Dale Steyn, Morne Morkel, AB de Villiers and Hashim Amla all given a rest ahead of the ODI series and the World Cup next month.

The Proteas have dominated the boys from the Caribbean in the shortest format of the game over the years, but the two sides haven’t met in a T20 match for more than four years, so, little can be drawn from their previous results going into the opener at Newlands.

Key Men
In the absence of Amla and the injured Quinton de Kock, Rilee Rossouw is expected to open the batting like he did In Australia at the end of last year. A natural stroke maker by trade, if Rossouw takes to Windies bowling like he can, supporters in Cape Town, Johannesburg and Durban are in for a treat.

To be fair, the same can be said about Gayle and Pollard, in particular, who are both capable of taking a match away from their opponents with bat in hand in the blink of an eye.