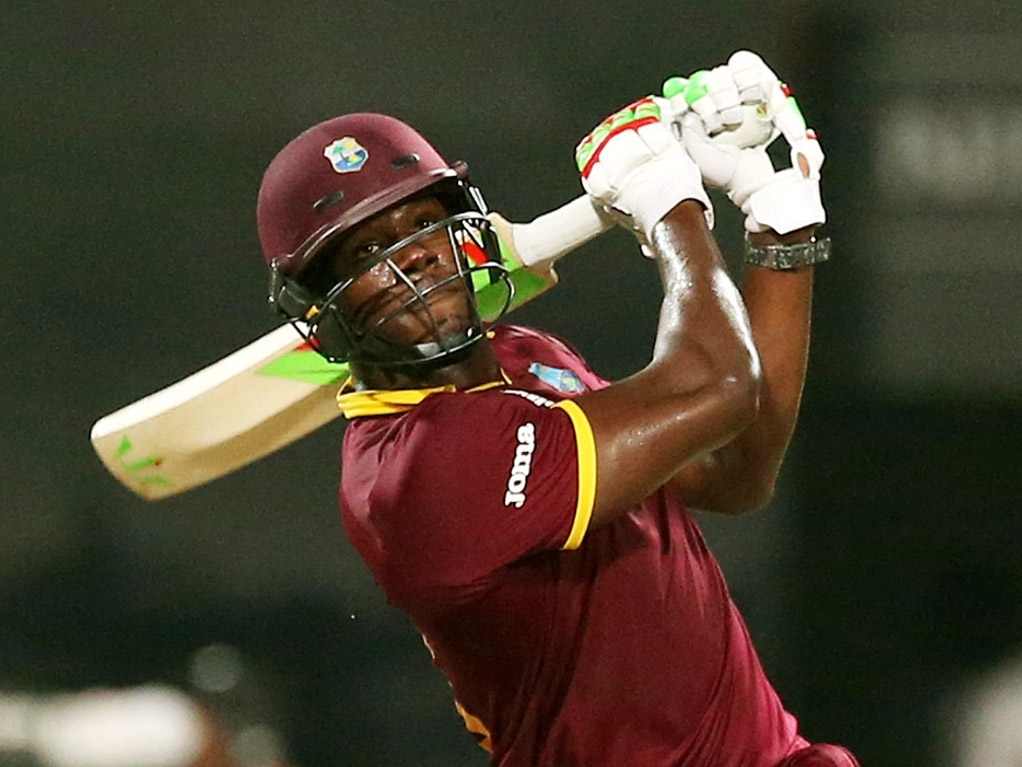 The two-match Twenty20 series between the West Indies and India is a tough one to predict, because there are many 'firsts' for the sides as they clash in the USA.

They've only met five times in this format, with the Windies winning three of those, including the semi-final at the WT20 this year. They went on to win the title for a second time.

Another first is the captaincy of Carlos Brathwaite, who takes charge in his maiden series after being given the role instead of Darren Sammy. The veteran skipper was dropped from the side completely, leaving Brathwaite in charge of a star-studded side.

Chris Gayle is back in action after missing the Tests, as are Dwayne Bravo and Andre Russell, who are considered the premier T20 players in the world. Then you have Marlon Samuels, Sam Badree, and Sunil Narine adding to the star power.

India are no slouches in the format, to be fair, with their vast IPL experience likely coming to the fore. They also know the Windies players really well because of that, despite a lack of international meetings.

MS Dhoni is back to lead the side, given he's retired from Tests, while Test captain Virat Kohli will provide the fire power in the top order. Rohit Sharma and Shikhar Dhawan will also be big threats.

It will probably come down to who has the best spinners, as T20s do tend to do these days, so it'll be Narine and Badree vs Ashwin and Mishra. A one all series draw, anyone?