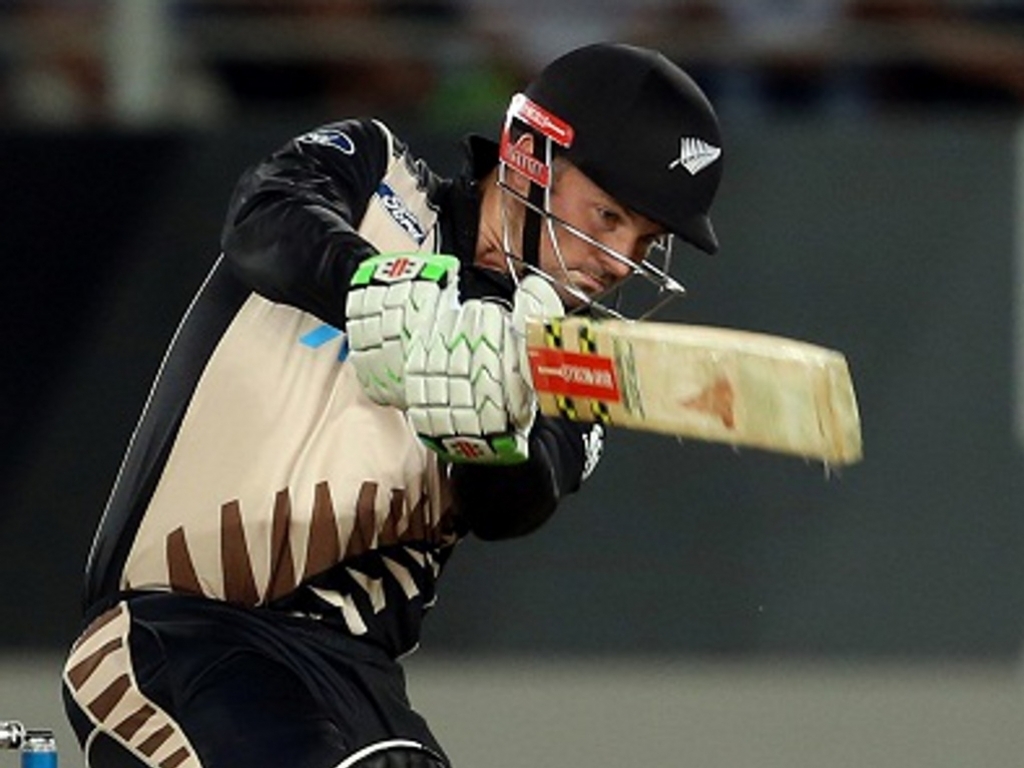 New Zealand host South Africa in a one-off T20I at Auckland’s Eden Park on Friday 17 February in what promises to be an enthralling contest.

South Africa are likely to approach this game as something of a warm-up for the ODI series while the hosts will be eager to dent the confidence of the high-flying Proteas.

The game could be hit by bad weather and any shortening of the game will reduce the contest to a hitting lottery or slogging roulette if you prefer with the short straight boundaries at Eden Park only exacerbating this.

The game may not go down as one where both sides do all the basics well but it is almost certain to prove incredibly entertaining.

The Black Caps are currently ranked number one in T20Is while South Africa occupy fourth position in what has been a topsy-turvy year of international T20s with the West Indies form in the format dipping dramatically after their win in the World T20 in India last year.

For the bowlers this is likely to be an exercise in damage control with the pitch unlikely to offer much although we may see some movement through the air.

Colin Munro is one of those players who can take the game away from the opposition in a hurry, he has suffered a lean patch recently but he has a T20I hundred to his name and could do some serious damage at a ground that he is very familiar with.

If you know anything about Proteas cricket at all you know what is coming here. AB de Villiers is a remarkable player with a T20 pedigree that is unquestioned and even with all the big guns returning to the T20 format he remains the most dangerous element of the Proteas arsenal.

New Zealand will look to Mitchell Santner to do a job in the middle overs in his role as the team’s senior spinner, a position he has grown into tremendously well in the last year.

Imran Tahir will have his celebratory runs cut short by the small boundaries but South Africa will look to him to break partnerships in the middle overs and stunt the Black Caps momentum.