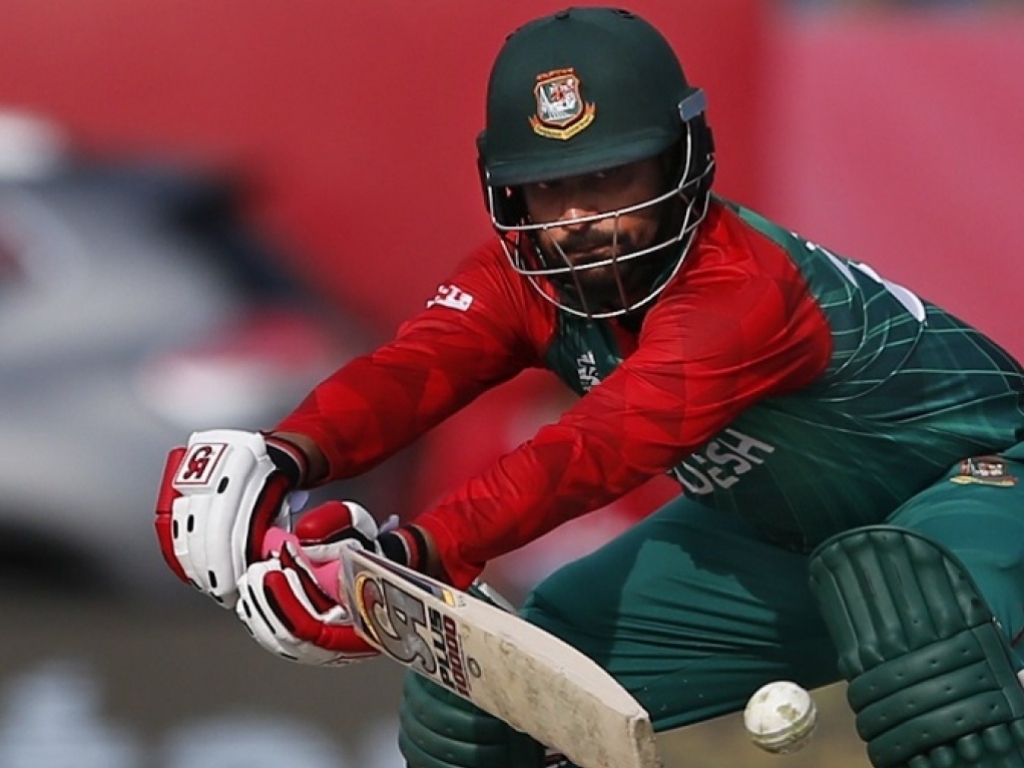 New Zealand and Bangladesh have never contested a T20I series before meeting each other only twice outside of the World T20 for one off clashes.

Bangladesh have yet to record a win over New Zealand in T20I cricket suffering four defeats in their previous encounters.

Bangladesh have struggled to compete with New Zealand so far on this tour having been whitewashed 3-0 in the ODI series but will be hoping the shorter format will bring good fortune.

New Zealand will be without Tim Southee for the series while Trent Boult will miss the opening game which may boost the tigers.

Corey Anderson will be looking to establish himself as a batsman with the allrounder still unable to bowl after returning from injury.

Bangladesh are handy in this format and New Zealand would do well not to underestimate their Asian opponents.

Bangladesh have the dangerous Tamim Iqbal up front and the allround talents of Shakib-al-Hasan to boost their bid to claim a T20I series win in New Zealand at their first attempt.

New Zealand allrounder Jimmy Neesham has looked in good touch in the ODIs and could prove to be vital for New Zealand as they attempt to keep up their good run against Bangladesh.

For Bangladesh Mustafizur Rahman will need to bowl well while you fancy Sabbir Rahman could make a valuable allround contribution while Tamim is dangerous up front with the willow.