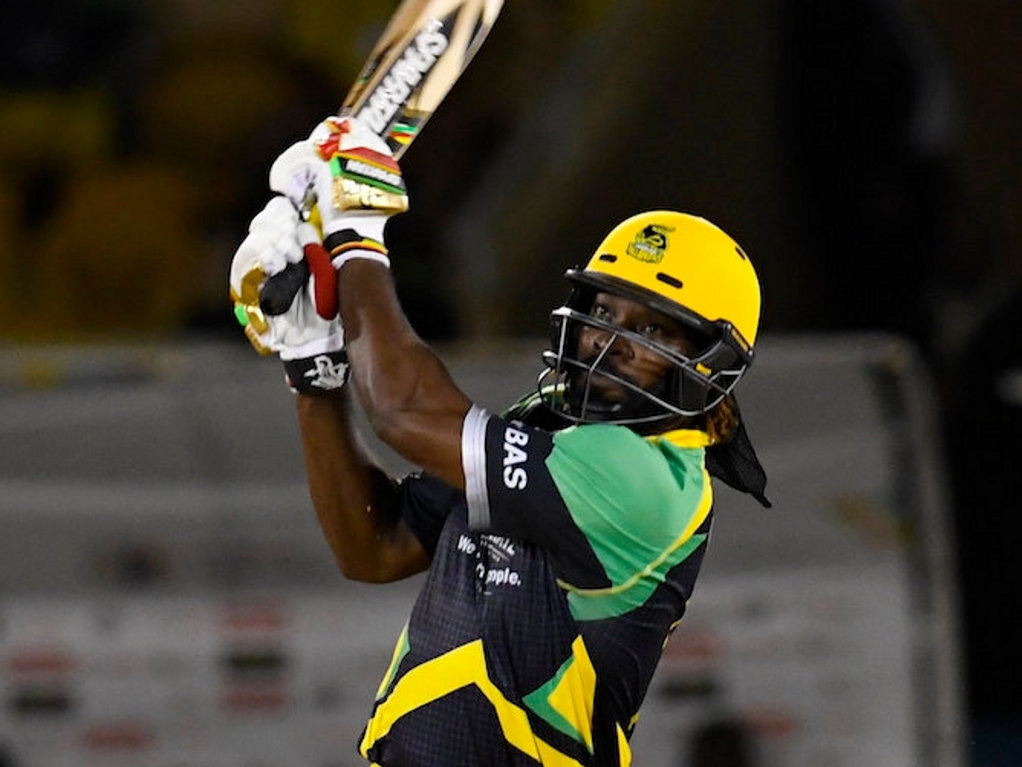 The Guyana Amazon Warriors should have had two CPL points in the bag on Friday night, but they conspired to let the Jamaica Tallawahs recover from four down for two runs, to win by five wickets.

Jamaica's top order was decimated in their chase of 129 to win, after Guyana's Sohail Tanvir removed Chadwick Walton and Rovman Powell for two runs in total. Kumar Sangakkara was out for a duck.

But Chris Gayle, coming in well down the order, and Shakib-al-Hasan joined forces to rescue the side from almost certain defeat. Bangladesh's Shakib made 54 not out, while Gayle struck four sixes on his way to 45 not out. They won with four overs to spare.

Earlier, Guyana had put on a middling display with the bat, making 128 for six. Jason Mohammed's 46 not out and Chris Lynn's 33 were the only scores of note, while Dale Steyn and Imad Wasim took two wickets apiece.

The win for Jamaica put them in lone second place on seven points, though the Amazon Warriors remained top of the table with 10 points, despite this defeat.