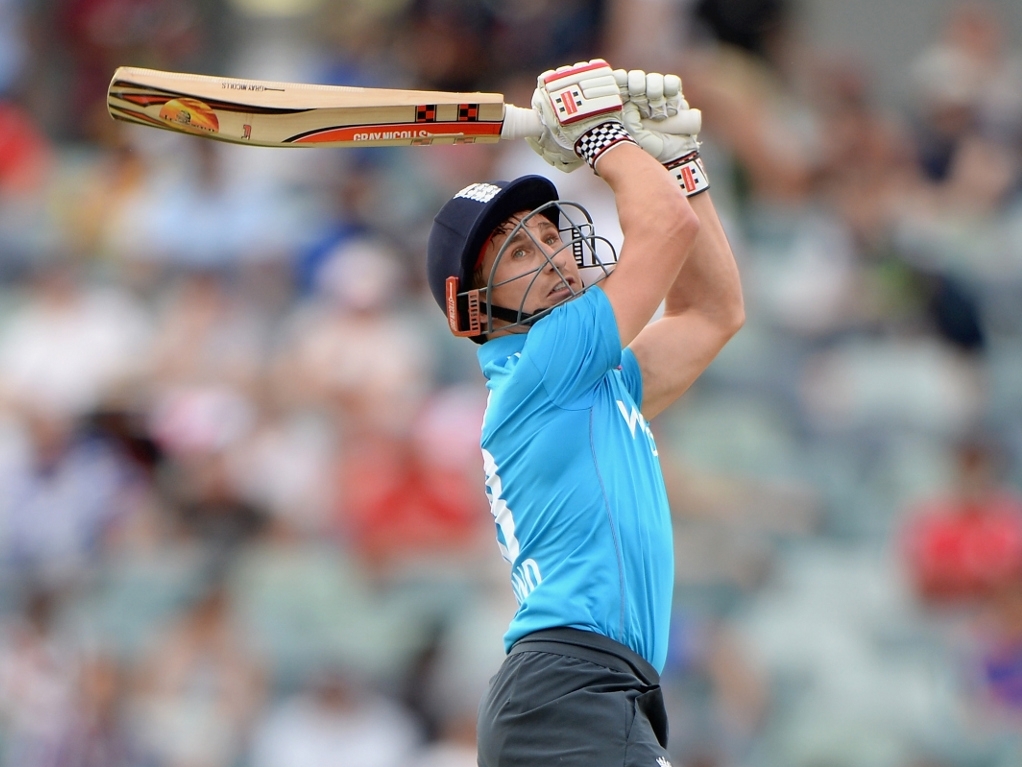 England had to rely on James Taylor and Jos Buttler in Perth on Friday, after nearly managing to lose a chase of just 201, but India's bowlers could not capitalise on the bowling paradise and lost by three wickets.

This means England are through to Sunday's tri-series final against Australia at the same ground, which will not fill England with confidence given they'll have to face a refreshed Mitchell Johnson.

England won the toss and chose to field, and initially that looked to be a disastrous call. India's openers were scratchy, but even Shikhar Dhawan managed to get some runs on the board as they advanced past the half ton mark.

Dhawan was eventually out for 38, the score on 83, and from there India crumbled spectacularly. Only Ajinkya Rahane's 73 provided any solace, as England put on a  good all-round bowling effort.

With India all out for 200, it seemed set for an early finish, but England certainly made hard work for themselves. They lost openers Ian Bell and Moeen Ali for less than 20 apiece, and skipper Eoin Morgan was out for two.

Joe Root and Ravi Bopara were also removed for single figures, both by Stuart Binny, leaving England on 66 for five. As such, Taylor, who had come in at three, and wicketkeeper Buttler, had to save the blushes.

The pair put on 124 runs together over the next 23 overs, patiently and unflashily scoring the runs. Taylor was first to his half ton, using 86 balls, while Buttler's came off just 59, which was quick in context.

Taylor was unable to close out the game though, falling with 10 runs to go. He had made 82, but was denied a ton when he top-edged Mohit Sharma with the score on 191.

Buttler then also fell (67), the score on 193, to give a final flutter at a twist, but Stuart Broad and Chris Woakes had enough time to win it in singles.