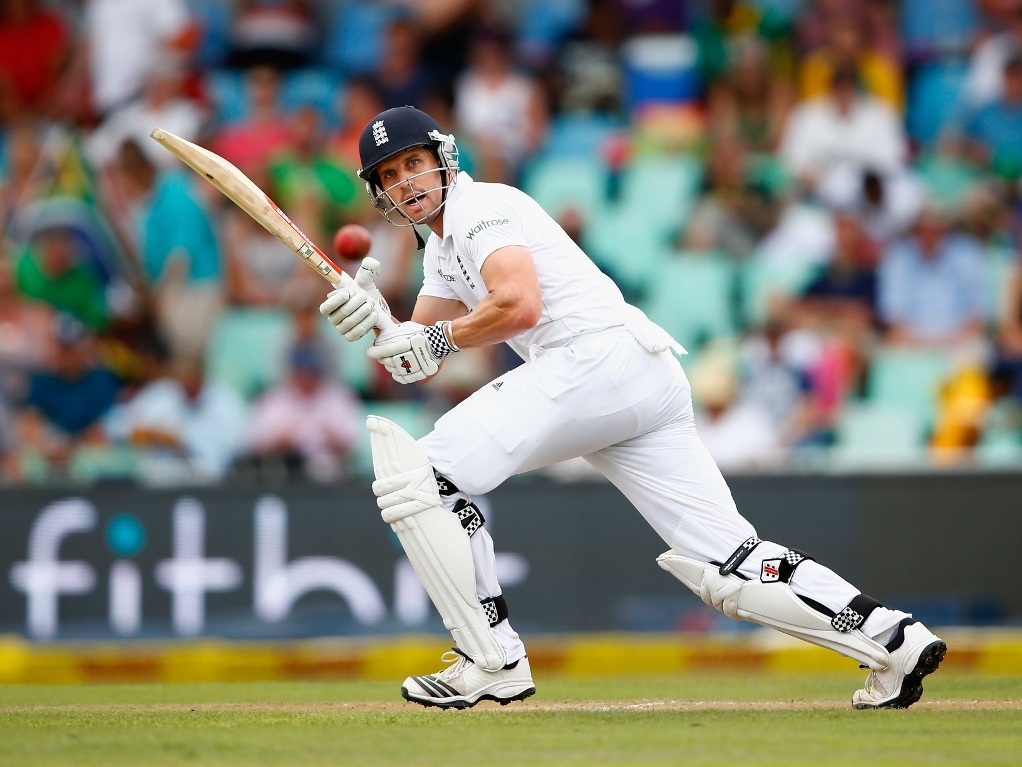 A vital century stand between batsmen James Taylor and Nick Compton helped England recover from a shaky start to reach 175 for four at stumps on the first day of the first Test against South Africa at Kingsmead in Durban on Saturday.

On a day that had the players go off the field numerous times due to rain, Taylor hit 70 while Compton, in his first Test in more than two years, will be unbeaten on 63 when England resume on day two as the pair added 125 for the fourth wicket.

The tourists had to overcome a fired up Dale Steyn as the Proteas paceman had accounted for visiting captain Alastair Cook, for a duck, and debutant opening batsman Alex Hales (10).

Cook was caught at second slip by Dean Elgar to wide ball that he had no need to play at, while Hales was sent packing after attempting a big drive but only managed to edge to wicketkeeper AB de Villiers.

Compton then added 37 for the third wicket with Joe Root (24) before Root was trapped lbw with the first ball by off-spinner Dane Piedt to leave England under pressure at 49 for three.

Taylor however came in and immediately looked busy at the crease, bringing up his fifty off 87 balls while Compton was the more sedate of the two taking up 145 balls to reach his half-ton.

Steyn returned to the attack late in the day and answered the Proteas' call for a wicket when he had Taylor caught behind by De Villiers.

Fast bowler Steyn was pick of the of the home team's bowlers with figures of three for 29 from 15.1 overs, with spinner Piedt taking one for 39 from 11 overs.

With only 65.1 overs possible on day one, both teams will be fairly happy with the work that was done on the opening day of the four-match series.