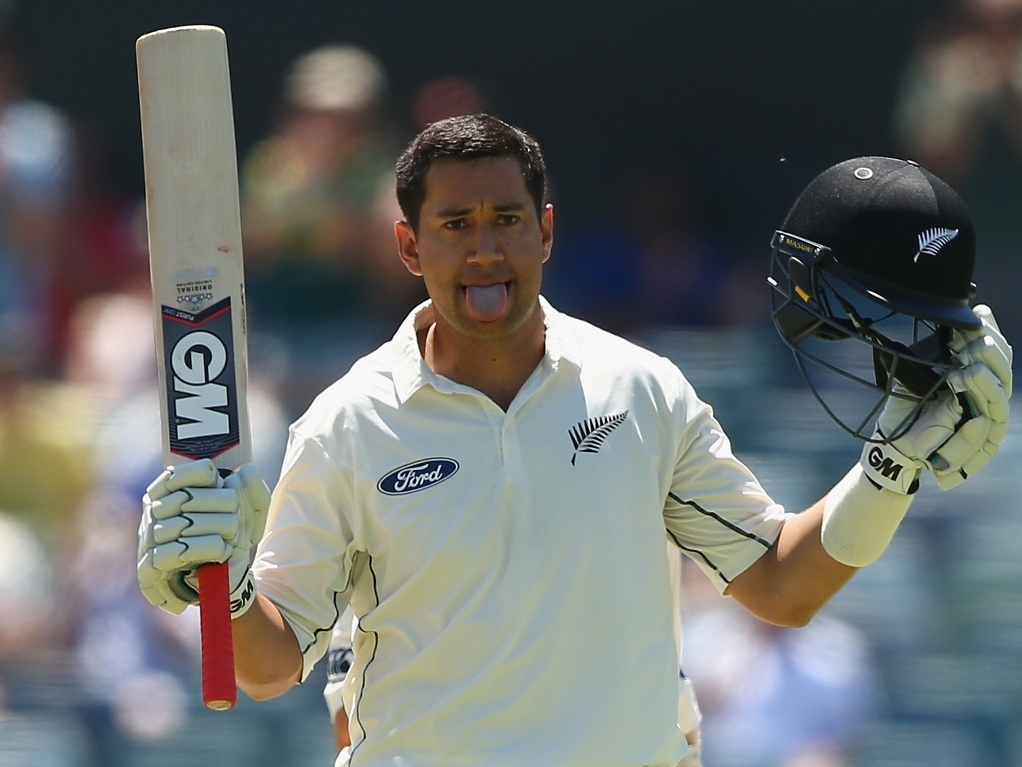 Ross Taylor hit his highest score in Tests as New Zealand enjoyed a strong day in the second Test against Australia in Perth, reaching 510 for six at stumps on day three.

Taylor was 235 not out at the close, as he surpassed his previous best of 217 in the longest format of the game, with Mark Craig keeping him company on seven not out, the Black Caps still 49 runs behind Australia's first innings score of 559.

Resuming the day on 140 for two, still 419 runs behind Australia's total, Kane Williamson and Taylor took their partnership to a mammoth 265 with both going to their centuries and batting the Aussie bowlers into submission.

The home team only made the breakthrough in the second session when Williamson mistimed a pull shot off seamer Josh Hazelwood to be caught at mid-on for a magnificent 166.

It was the 25 year-old Williamson's second hundred in consecutive games, after he hit 140 in the first innings of the first Test in Brisbane, and he is fast becoming the Black Caps' most reliable player.

Taylor was carrying on his merry way at the other end and was the dominant partner as he shared in stand of 80 with his captain Brendon McCullum (27) before the skipper was bowled by Mitch Marsh.

BJ Watling (1) will be disappointed at the manner of his dismissal when he slashed a full toss from Mitchell Starc straight to backward point while Doug Bracewell (12) was caught by wicketkeeper Peter Nevill off the bowling of Mitchell Johnson.

Starc kept up his pace throughout the day even reaching 160 kph at one stage and had figures of three for 83 in 30 overs to show for his efforts.