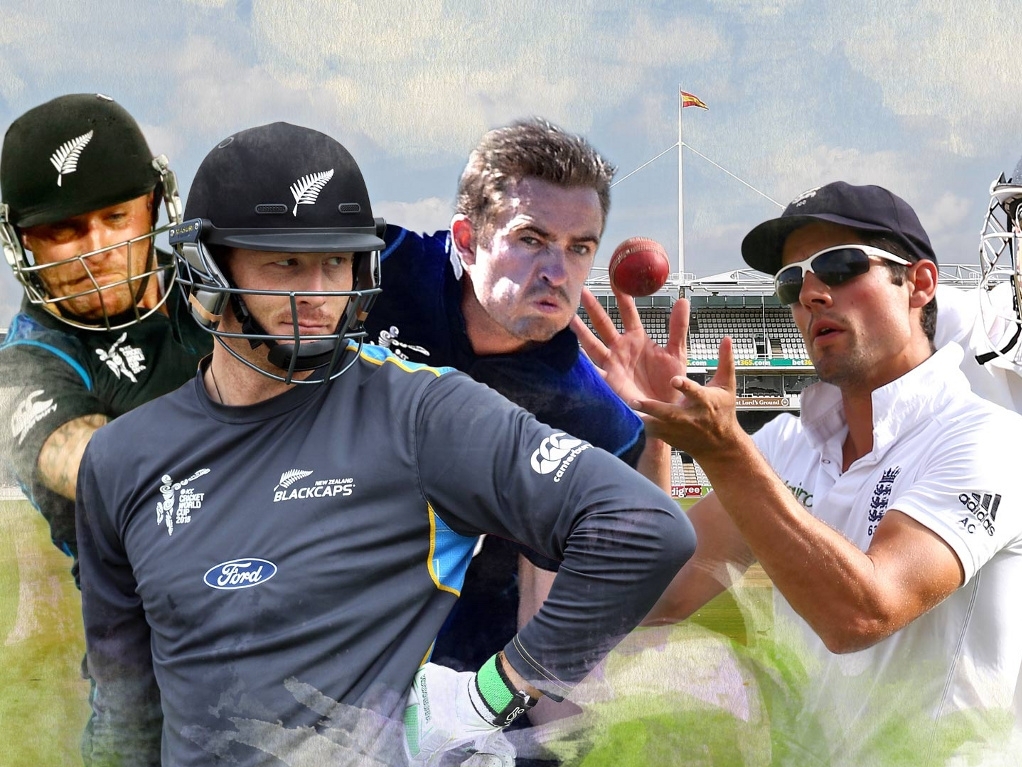 It is the start of a big English summer. New Zealand will two Test matches, at Lord's and Headingley, while there is also the small matter of an Ashes to come.

The home side cannot afford to look to far ahead as the Black Caps arrive on their shores as the most improved team in world cricket over the last two years, and they are third in the latest Test rankings while England are fifth.

The Three Lions are again in turmoil off the field with the recent sacking of coach Peter Moores and the announcement by new Director of Cricket, Andrew Strauss that Kevin Pietersen will not play for England, for this season at least.

The new-ball attack is probably the strength of both teams and whoever wins that battle could go along way to determining who wins the series. So no pressure messiahs James Anderson and Stuart Broad, for England, and Tim Southee and Trent Boult for New Zealand.

Opening batsman Adam Lyth will make his debut for England, while fast bowler Mark Wood could replace Chris Jordan from the team that duty in England's last Test in the West Indies.

New Zealand will try and find a spot for in-form batsman Martin Guptill, who has been full of runs, first for Derbyshire in the English domestic season and then in the warm-up matches.

Joe Root has was named as England's cricketer of the year recently, and rightfully so. He has almost single-handedly carried the batting line-up in all forms of the game.

For the Black Caps, skipper Brendon McCullum will be important, not just with his batting but how he sets the tone in the field. He is generally an attacking bloke so don't expect the visitors to sit back and wait for things to happen.

It could be a close series as England will want to put all their off-field dramas behind them and get the public back on their side. The Black Caps will want to take their World Cup momentum and put it into play. So we will say…New Zealand to shade it.