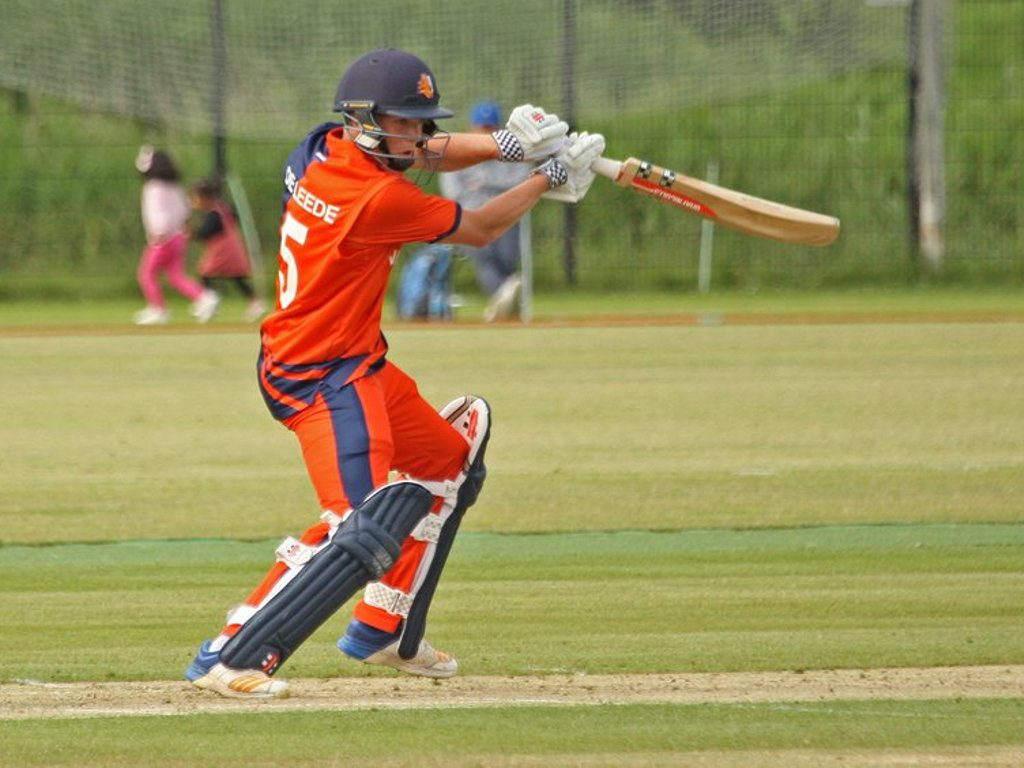 For the second time in two days the Netherlands have defeated Ireland in a T20I as the hosts hauled in a a target of 159 to win their Tri-series encounter in Rotterdam by four wickets.

Ireland won the toss and decided it would be best to put a score on the board, a decision that initially appeared to be vindicated.

Paul Sterling (27) and James Shannon  got Ireland off to a flying start going along at quicker than ten to the over until Fred Klaasen sent the former’s off stump cartwheeling at the onset of the sixth over to leave the visitors 58 for 1.

Ireland struggled to keep the run rate elevated and lost Shannon (31) and Simi Singh (10) before the halfway point In the innings.

Skipper Gary Wilson (45*) would hold things together and close out the innings but Ireland would only reach a very gettable 158 for 6.

Like Ireland the Netherlands got off to a flying start as their openers Tobias Visee (25) and Max O’Dowd (39) came out swinging.

Much like the visitors though they lost their way a bit after the powerplay slipping to 97 for 4 in the 12th over.

But Roelof van der Merwe (37) and newly appointed skipper Pieter Seelar (22*) would steady matters and the captain would see his team home comnfortably in the end.