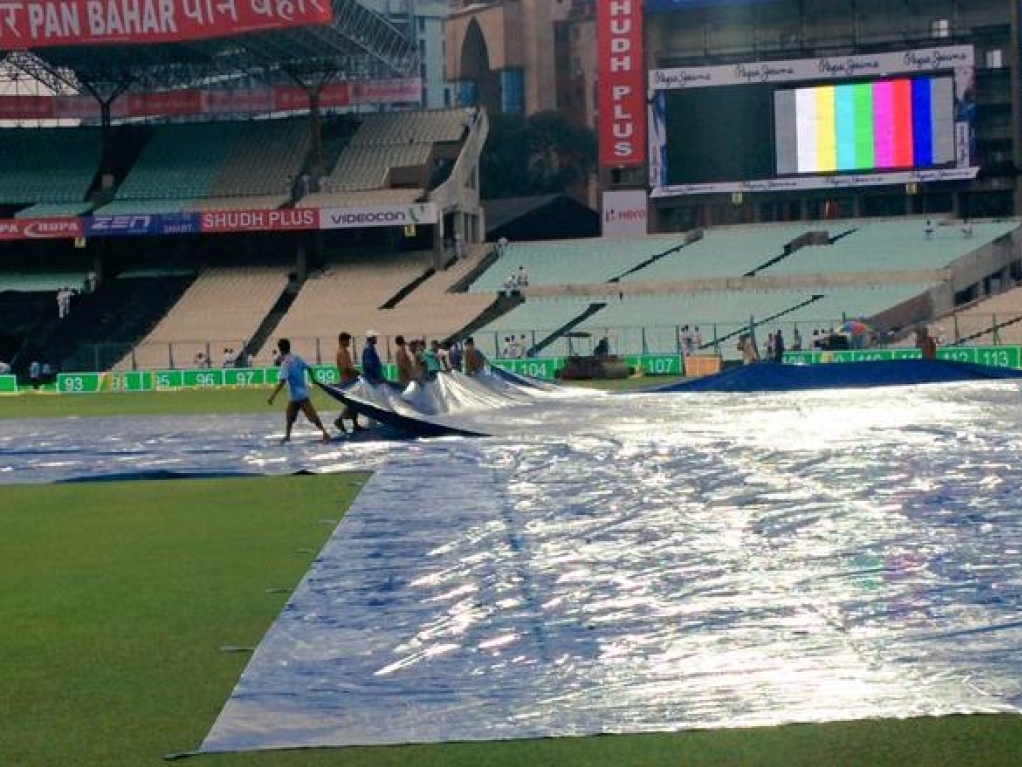 South Africa completed a two-nil victory in the three-match T20 series against India after the third and final match at Eden Gardens in Kolkata was abandoned without a ball being bowled due to a wet outfield.

The match was called off even though it had stopped raining in Kolkata an hour or so before the match but the groundstaff could not get the outfield fit for play.

The umpires conducted two inspections but felt the outfield was to dangerous for the players and decided not even a reduction in overs was possible.

The Proteas will be over the moon with the series win as this was the first bilateral series that was contested between the sides in the shortest format of the game.

The visitors sealed the series with victories in Dharamsala, by seven wickets, and Cuttack ,by six wickets, before this game was abandoned.

JP Duminy won the man of the series award for his match-winning innings of 68 not out in the first game while he also scored an unbeaten 30 in the second match.

The teams will now contest a five-match ODI series which starts in Kanpur on 11 October.