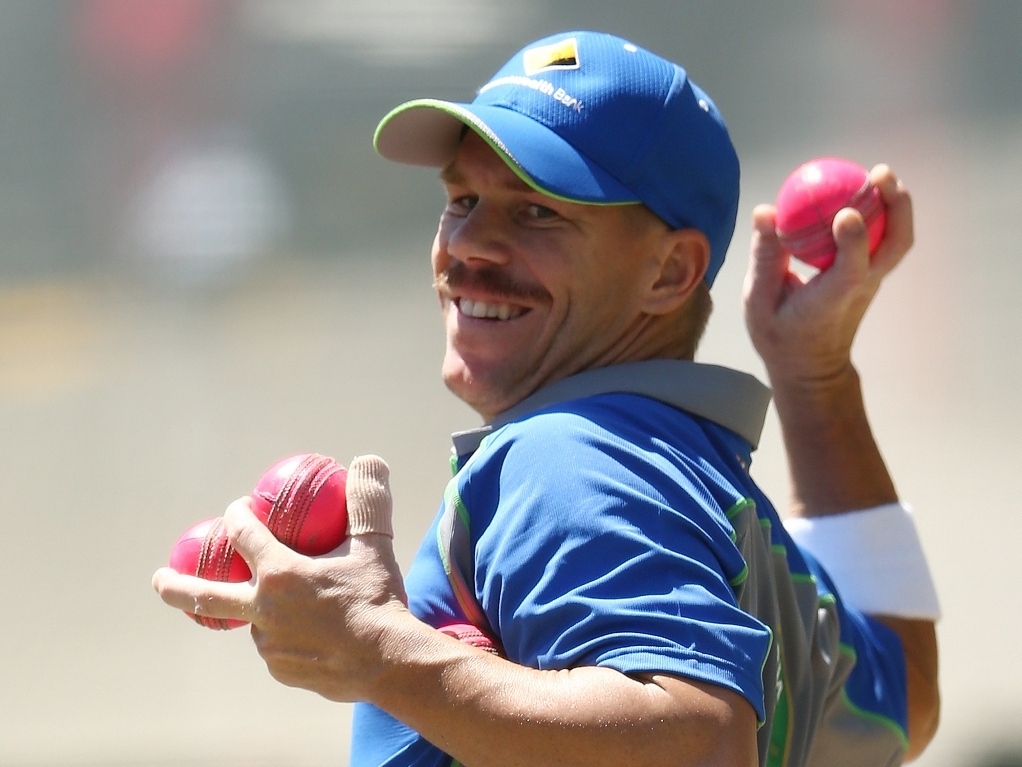 The first-ever day-night Test has arrived, and New Zealand will hope their extra preparations will work in their favour as they look to level the series against Australia at the Adelaide Oval.

The build up and excitement surrounding this historic Test has been huge, and while many of the players had, and still have, doubts about the pink ball, none are indifferent to the occasion, and the implications it could have.

If this Test goes well, with attendance increasing and the players coping well with the conditions, then New Zealand will look to play day-night Tests too, and it could become the norm in this part of the world, and beyond.

Australia won the first Test in Brisbane, and the second Test in Perth was drawn, so the Black Caps need a win here to avoid a series defeat. But the hosts will be spurred on by emotion, as day one is the first anniversary of Phillip Hughes' death, at his home ground.

The Aussies will be playing this match in remembrance, and have prepared a grassy, green deck to help them record a win for Hughesy. With the pink ball prone to fading to green rather quickly, a big effort has been made to get the pitch and field to a less abrasive surface.

The Aussies will go with three front line quicks, with either Peter Siddle or James Pattinson coming in for the retired Mitchell Johnson, who hung up his spikes after Perth. Both could play, if Josh Hazlewood is rested.

As for the batsmen, Shaun Marsh comes in for Usman Khawaja at three, after he picked up another hamstring injury in Perth, and is in a race to make it back in time for the Boxing Day match in Melbourne.

New Zealand could make some changes too, though paceman Trent Boult seems on track to play after recovering from back tenderness. Neil Wagner could get a place over Matt Henry, after his good return in the pink ball warm up this week.

All eyes will be on this match, for the novelty of it, to see how the pink ball holds up, how the players cope under lights, and if the Kiwis' extra work pays off. Let's hope it's a better show than the Test in Nagpur!

For Australia, skipper Steve Smith will be key as he's been in good form in this series, with his most recent knock a century at the WACA. He's also had some good training with the pink ball, and tends to cope better than most with unusual conditions.

New Zealand will be looking to stalwart Kane Williamson, who has scored a ton in each of the Tests in this series, and is averaging more than 60 in the past two years. With five tons in seven Tests, he's the man to remove.