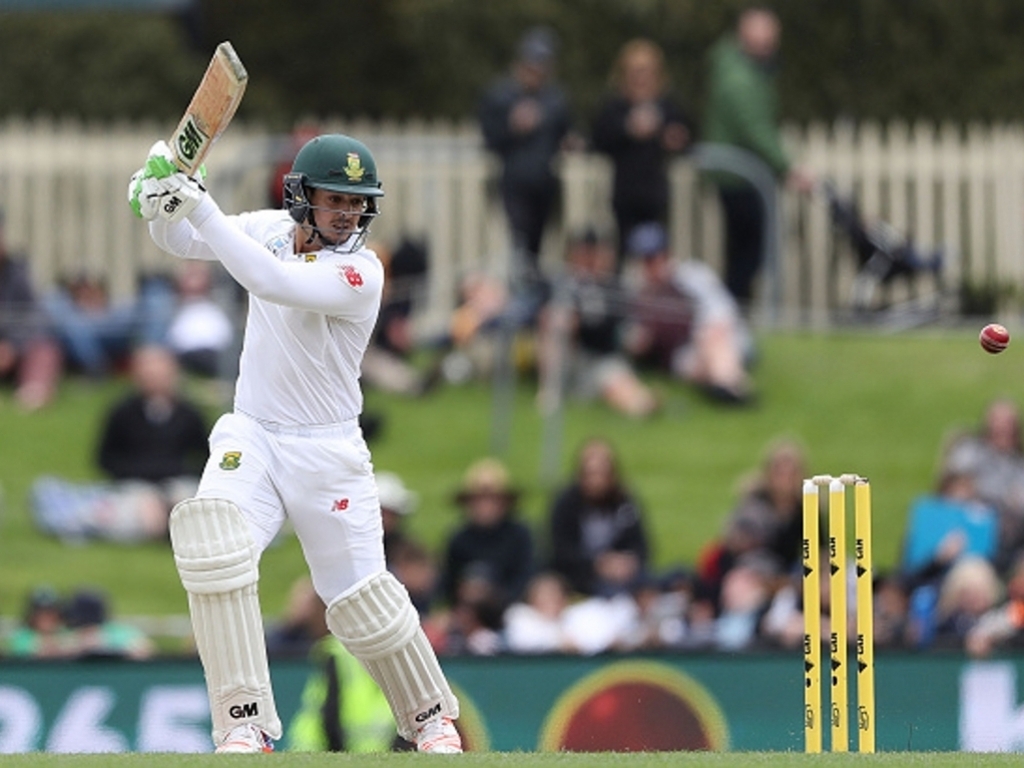 Not much time has passed since South Africa clinched the Test series with an emphatic win in Hobart but much has happened since then with the mintgate scandal engulfing the cricketing world.

The ball tampering charges against skipper Faf du Plessis will have ignited a fire under the Proteas and imbued them with renewed desire to complete a first ever series whitewash in Australia.

The Australian team on the other hand have been more introspective than their country’s media as they seek solutions to the crisis of form that has seen them lose five Tests in a row.

Australia have named an XI that includes three uncapped players in the form of opener Matt Renshaw, middle order batsman Peter Handscomb and allrounder Nic Maddinson in their search for confidence and quality.

South Africa have yet to name their XI but are expected to hand a debut to left-arm wrist spinner Tabraiz Shamsi.

Shamsi was apparently earmarked to play in the Adelaide day/night Test with the ball expected to skid on under the lights.

Australia have also handed recalls to paceman Jackson Bird and wicketkeeper Matthew Wade with the latter expected to bring a competitive presence to one of the least aggressive Baggy Green outfits in recent memory.

South Africa are unlikely to make any changes other than bringing in Shamsi with reserve pacemen Dwaine Pretorius and Morne Morkel not suited to the conditions in Adelaide and the batting lineup looking settled.

Australia’s young top order will be put through a tough examination by a well drilled Proteas team with the Sheffield Shield unlikely to have prepared them for what they will face on a grassy Adelaide pitch.

Darren Lehmann said it all when he announced last week that changes would be made and only four players were safe from the axe.

Pacemen Mitchell Starc and Josh Hazlewood and top order stalwarts and team leaders Steve Smith and David Warner will be the key for Australia but they will need more support than they have received in the series thus far with Jackson Bird being the third player to fill the third seamer role in this series, Nathan Lyon misfiring with his left-arm spin and the top order in a shambles.

Quinton de Kock has been in exceptional form against Australia and as the last of the recognised batsman has rescued the Proteas from disappointing totals more than once in this campaign.

Vernon Philander leads a young South African attack and his ability with the swinging ball could make him as lethal as he was in Australia’s first innings in Hobart.