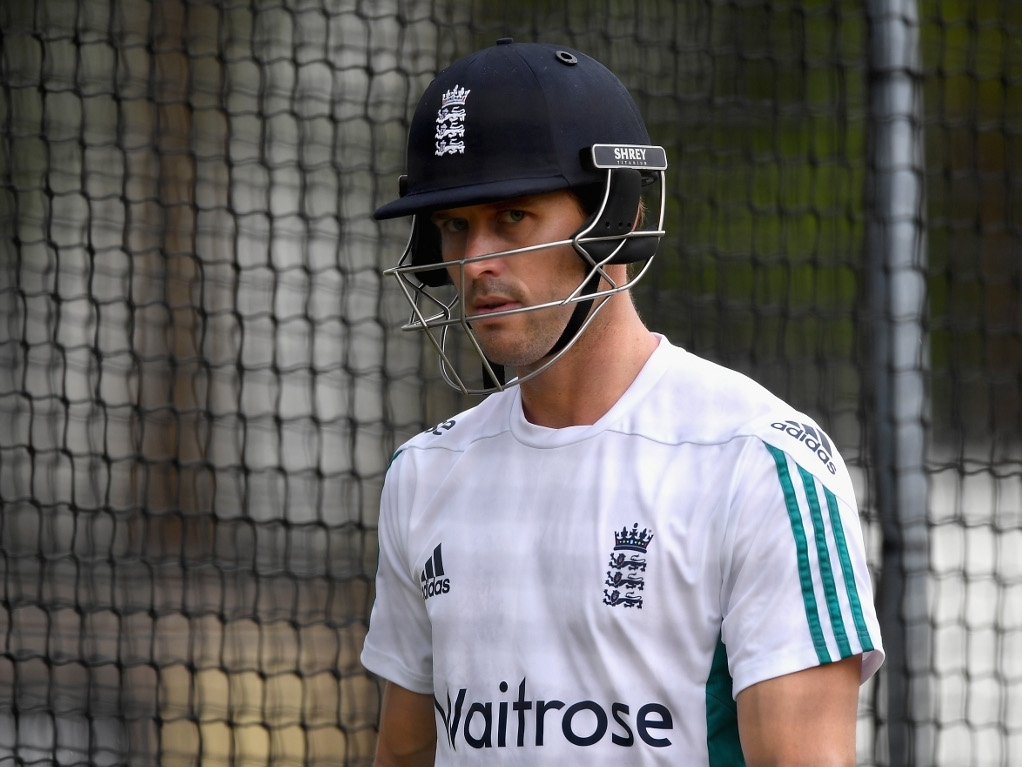 The third and final Test between England and Sri Lanka takes place at the Home of Cricket, Lord's, where the hosts, who are unchanged, are set on recording a thumping series whitewash.

Having won the first two Tests, in Leeds and Durham respectively, both with more than a day to spare, it'll take a miracle for Sri Lanka to win this time, or even record a draw.

Of course miracles can happen, and with Kusal Perera set to join the batting line up after being flown as an injury replacement, Sri Lanka could mount a resurgence with the bat. This ground is perfect for that, given its good balance between bat and ball.

James Anderson will have other ideas though, having taken 18 wickets in two games. He is the leading wicket taker at the ground, with 75 scalps in 18 Tests, while Stuart Broad is third on the list.

Sri Lanka are in big trouble in terms of pace, with Dhammika Prasad and Dushmantha Chameera out injured, and Shaminda Eranga set to miss out after being tested for  a dodgy bowling action.

Their three best pacemen are (potentially) out of commission, so there's a lot of pressure on uncapped Chaminda Bandara, who will make his debut. Spinner Rangana Herath will need to pick up the slack later in the match.

One man who will be delighted with the depleted pace attack is England skipper Alastair Cook. He passed the 10,000 run mark in Durham (At last! He took ages to get those last few runs) and is at 12 on the all-time list.

His next target is Sunil Gavaskar's 10,122 runs. Cook is 82 runs shy of that, so a good knock against a depleted attack could see him jump into 11th place on the all-time scorer's list by game's end. Not bad for a farmer from Essex.

Number three Nick Compton will be under the most pressure for England, as one more failure will likely see him dropped from the team. His inclusion for this series was met with scepticism from the start, and he's not done much to quiet the critics. Last chance, Compo.

For England, batsman Joe Root has a brilliant record at Lord's, with a double ton, a ton, and four half centuries in 12 innings. If the top few collapse again, he could be called upon to rescue the knock. Again.

Sri Lanka will look to veteran wicketkeeper Dinesh Chandimal, after his ton in Durham, and he's their leading run scorer on the tour. Three of the four knocks were poor, so he'll hope to add a significant score here.