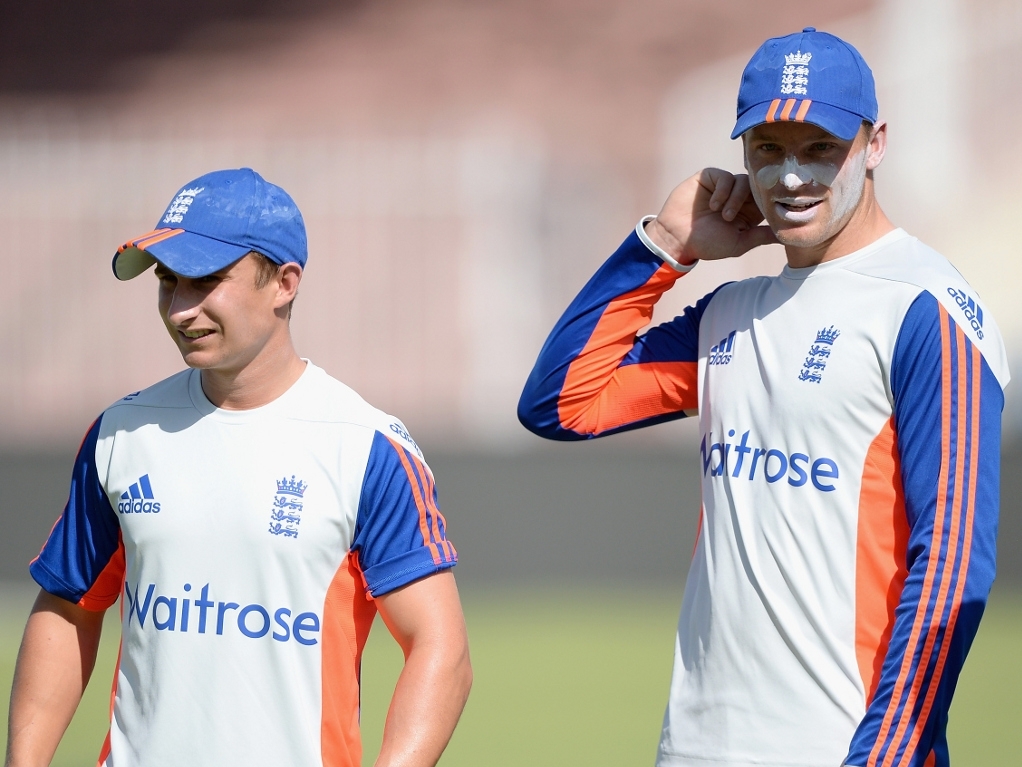 Pakistan have never lost a Test series in the UAE, and that will continue to be true no matter what happens in the third Test against England in Sharjah, though England will be eager to level the series.

Pakistan won the second Test in Dubai late on day five, after tail-ender Adil Rashid's gritty resistance ended with just six overs to play. As such, the hosts took a series lead, and a win here in Sharjah will see them overtake Australia as the second-ranked Test nation.

Both sides have injuries to contend with, as England have opted to rest paceman Mark Wood to preserve his dodgy ankle, and Pakistan will need to replace Imran Khan, who split the webbing on his hand in training.

Wood will likely be replaced by Liam Plunkett, who has more place and bounce than Chris Jordan and that will be required on this slower track. It's unlikely a third spinner, in Samit Patel, will be picked.

Pakistan are set to replace Khan with Rahat Ali, who missed out in Dubai. It's a like for like replacement, though they could also go with spinner Bilal Asif. He was cleared of an illegal bowling action on Friday.

While Pakistan's batting order is set to remain the same, England may replace out of form wicketkeeper Jos Buttler with middle order specialist James Taylor. Buttler's dire form with the bat means Jonny Bairstow could take up the gloves.

Otherwise, England look set to stick with Moeen Ali as Alastair Cook's opening partner, despite a lack of success with this experiment so far, while Ian Bell will remain in the top order despite his own lack of runs.

For Pakistan, skipper Misbah-ul-Haq and fellow veteran Younis Khan are they key to success. The pair, who have been prolific while batting together, tend to come off more often than not, and their stability is a big factor in the team's success at 'home' in the UAE.

England will look to Joe Root for the runs once again, after his two half centuries in Dubai. While England collapsed in that first innings, Root remained strong, and that will be required again in Moeen and Bell falter.