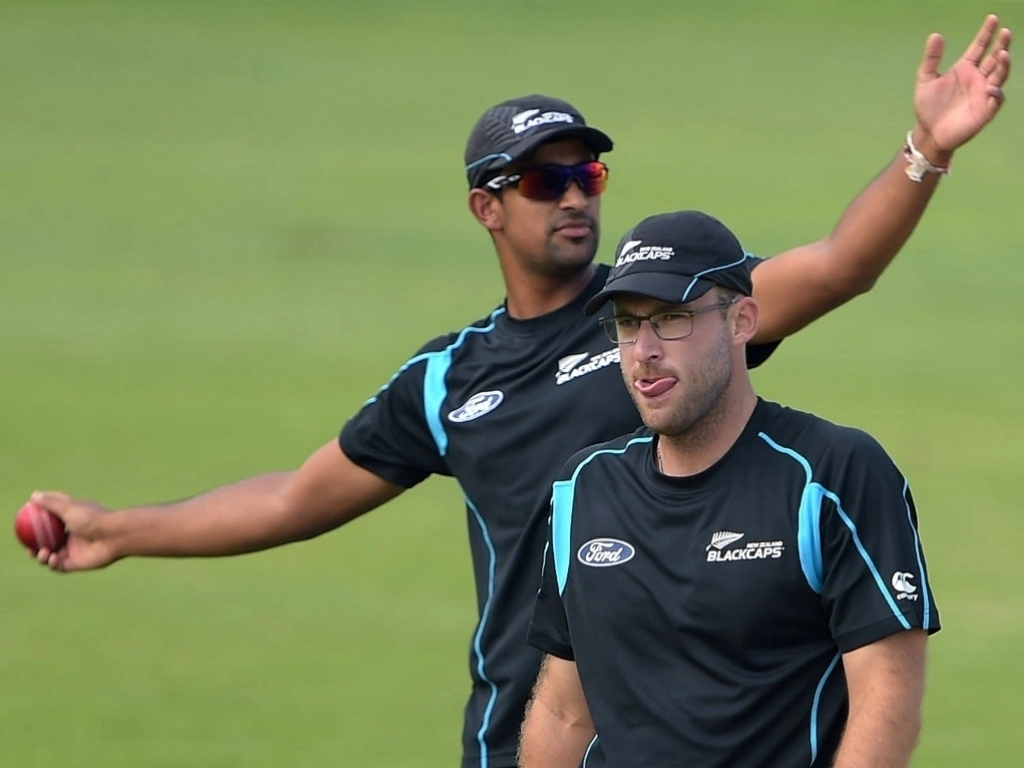 The action moves from Dubai to Sharjah for the third Test between Pakistan and New Zealand, with the hosts leading the series one-nil after forcing a draw in the second match.

Form a slow deck to an even slower one, which has prompted the Kiwis to call on veteran spinner Daniel Vettori, who was already in the area with the A side. If he plays, they'll have three specialist spinners, a rarity for the Black Caps.

It's an emergency measure for the visitors, who have not had the best luck in the spin department, while the opposition slow bowlers have had a party. Vettori has not played a Test in two years, but will be in focus if he plays.

Pakistan's batsmen will be looking forward to the game, with openers Taufeeq Umar and Shan Masood eager to make up for their failures in Dubai. Younis Khan and the middle order were asked to do all the work in Ahmed Shehzad and Mohammad Hafeez's absence.

New Zealand's batsmen will not be quite as keen to get on the park though, with Zulfiqur Babar and Yasir Shah in fine fettle with the ball and going onto a deck made for them. Tom Latham will want to cement his good form though, after his earlier tons.

Senior batsmen Kane Williamson and Brendon McCullum's failure have made a notable impact so far, and they'll want to get flowing again given their talent for playing spin. Ross Taylor did the job with a valuable ton though, which led to the draw.

With the weather set to be hot and clear all five days, the pitch will bake and crack, making life very tough for the batsmen who go second and fourth. A win for Pakistan, given their stronger spin line-ups, seems on the cards.

For the hosts, spinner Zulfiqur Babar will look to add to his 13 wickets, the most in the series thus far, on the slow track. He has been very impressive, and has sent down a whopping 24 maidens.

The Black Caps will look to opening batsman Tom Latham to try and get them off to a solid start, no matter when they bat. He scored tons in each game so far, without a win resulting, and will need to get a Daddy Hundred in the bank this time.