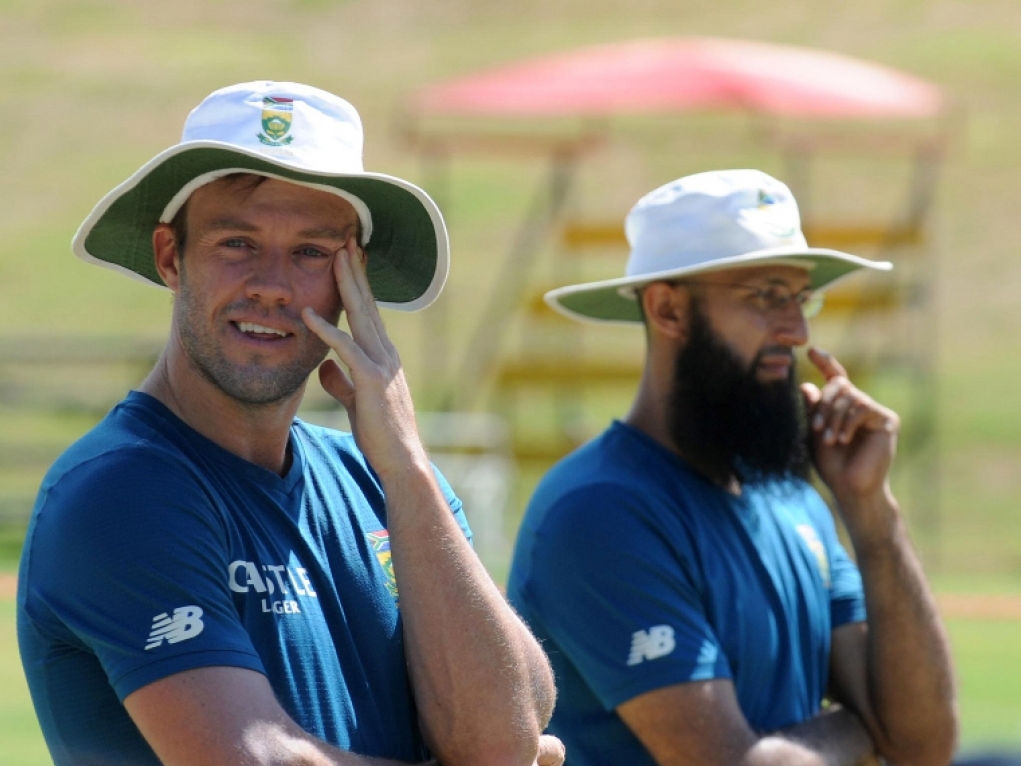 All eyes will be on AB de Villiers when he fulfills a lifelong a dream of captaining his country in the longest format of the game when South Africa take on England in the third Test at the Wanderers on Thursday.

The Proteas were rocked by the shock resignation of Hashim Amla immediately after the second Test at Newlands, which ended in a high scoring draw to keep the visitors one-nil ahead in the series with two games to play.

Aside from the leadership change, the home team will go into the Test in a much more confident mood after their batsman finally managed to put some big runs on the board and put England under pressure.

Amla, De Villiers, Faf Du Plessis and Temba Bavuma made notable scores which means there will again be no place in the starting team for JP Duminy, who comes off a big hundred in a domestic first-class game.

The Proteas just have to decided if they will go into the match with an all pace attack, which will mean spinner Dane Piedt dropping out and seamer Kyle Abbott returning to the line up.

Compared to the hosts, England have had a rather quiet week-long build up as they look to seal a series victory over the world's number-one ranked Test side.

The tourists are expected to keep the same eleven that did duty in Cape Town, although there have been concerns about their bowling attack that spent 211 overs in the field in the previous Test.

The main area the visitors been would have been working on this week was their fielding as they spurned a grand total of 10 catches in the last game.

The captain, Alastair Cook, needs some runs under his belt as he has been the only English batsman that has not contributed a significant score on the tour so far.

Allrounder Ben Stokes will be trying hard to replicate his Newlands batting form, he scored the fastest ever 250 in the longest format of the game,  but it will be tougher on a Wanderers track that is expected to offer much more to the bowlers.

Observers will be eager to see how the captaincy will effect AB de Villiers while he is batting. If the ODI format is anything to go by, De Villiers will relish the role and thrive with the willow.

Joe Root has got starts in all four innings he has played so far in the series without getting a big score, and with the new ball set to offer something he might have to come in early and steady the batting line up.