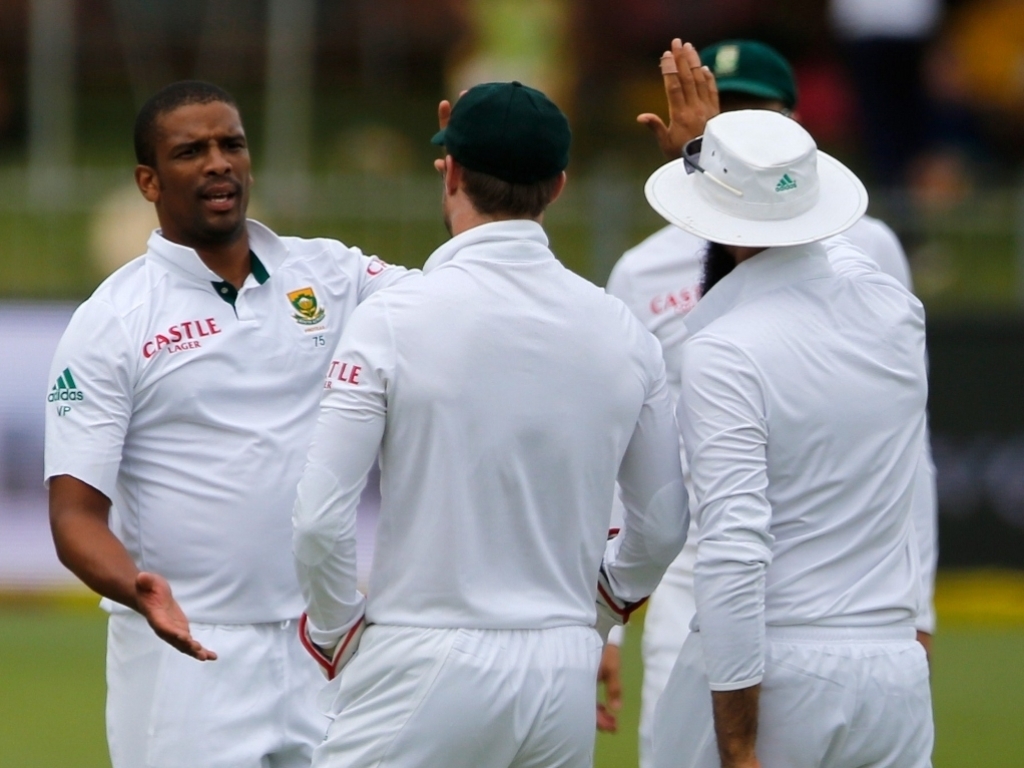 After a soggy draw in Port Elizabeth, South Africa still lead the Test series against the West Indies by one game going into the final match in Cape Town, where the Proteas have a formidable record.

The hosts have lost at Newlands just once in the past eight years, and that was in early 2014 to the Aussies, who were led by a rampant Mitchell Johnson, still high off demolishing England in the Ashes.

The West Indies will need to find every reserve of mental and batting strength if they're going to resist the pace of Dale Steyn, the ground's top wicket-taker, and Vernon Philander, who has a habit of reducing sides to dust beneath the mountain.

The Windies will have taken confidence from PE though, with Kraigg Brathwaite and Marlon Samuels recording centuries, though it was a much slower deck. But still, they have the potential to rack up good scores if they stay focused.

The Proteas have added uncapped spinner Simon Harmer to the squad for this Test, possibly indicating that Imran Tahir's time is up (again). One would have thought Dane Piedt would have cracked the nod, given it's his home ground, but he only recently came back from injury.

The Windies are without paceman Kemar Roach, which is a big blow as he's one of a few Windies pacemen who could thrive here. The task is thus left up to Jerome Taylor and the likes.

Hopefully this game will get all five days in, despite forecasts of some rain on day four, so that the players can get their fill of Test whites before it all turns to coloured clothing till March.

For the Proteas, Vernon Philander will be essential. The paceman employs his considerable talents so well at Newlands, getting the most out of the swinging conditions, and better batsmen than the likes of Leon Johnson have fallen short against him.

The Windies will look to veteran batsman Shivnarine Chanderpaul, though he's not had a good series so far. The last time he played here he scored two half tons, and will need to convert such scores to three figures this time.