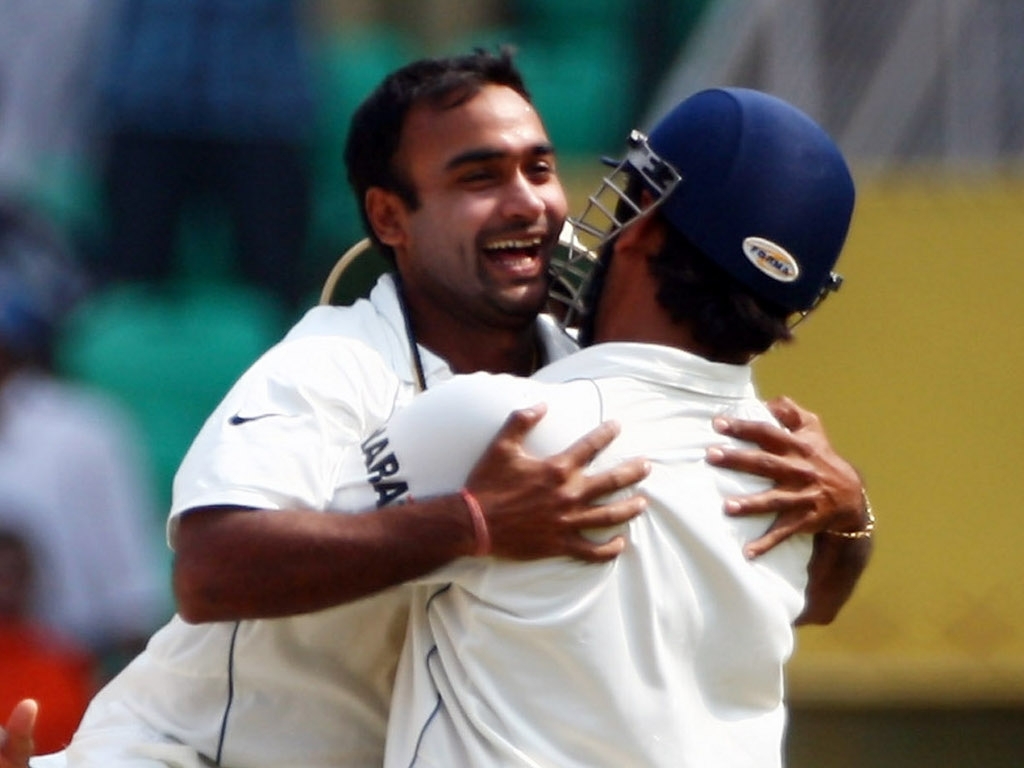 With the emotional element out of the way, with Kumar Sangakkara's retirement in the rear-view mirror, the teams must gee themselves up for a final Test at the Sinhalese Sports Club, one that will decide the series.

With one game apiece, and India winning the most recent Test convincingly at the P. Sara Oval, it will fall to Sri Lanka dig a bit deeper, and to start the process of filling the Sanga-sized hole, tough as that will be.

The hosts will be helped by the news that India will hand a debut to wicketkeeper Naman Ojha. With Wriddhiman Saha and Murali Vijay ruled out with hamstring injuries, joining Shikhar Dhawan on the sidelines, the batting looks a touch weaker.

Cheteshwar Pujara, who has struggled in recent times, is expected to open the batting alongside KL Rahul, and while Karun Nair has been called into the squad, it's unlikely India will hand out two debuts in a series decider.

The pressure will thus be on Virat Kohli and Ajinkya Rahane for the runs, while Stuart Binny will also be eager to prove his worth if he's retained, in light of his lacklustre efforts last week.

India's bowling, though, is the major worry for Sri Lanka, as Amit Mishra and Ravi Ashwin have dominated the home batsmen for the most part. Rangana Herath has been excellent as well, but India's batsmen have coped decently as the tour progressed.

Herath and Tharindu Kaushal will be eager to get a win for their side on a track that is known to favour draws. Of the last 10 Tests played here, six have been drawn, and the other four going to the hosts.

As to Sanga's replacement… The short term solution is Upul Tharanga. He hasn't played in this series, but his last Test, in July against Pakistan, saw him record 48 and 46. He made a half ton in the tour match prior to the Tests.

It'll be a battle of the spinners, if past records here, and in this series, are any indicators. Amit Mishra is averaging less than 13 with the ball, having taken 12 wickets in half the overs of the other slow bowlers.

Rangana Herath, the elder statesman of spin, has also been excellent, and will hope to replicate his heroics from the first Test, where he took seven wickets to steal the match away from India.