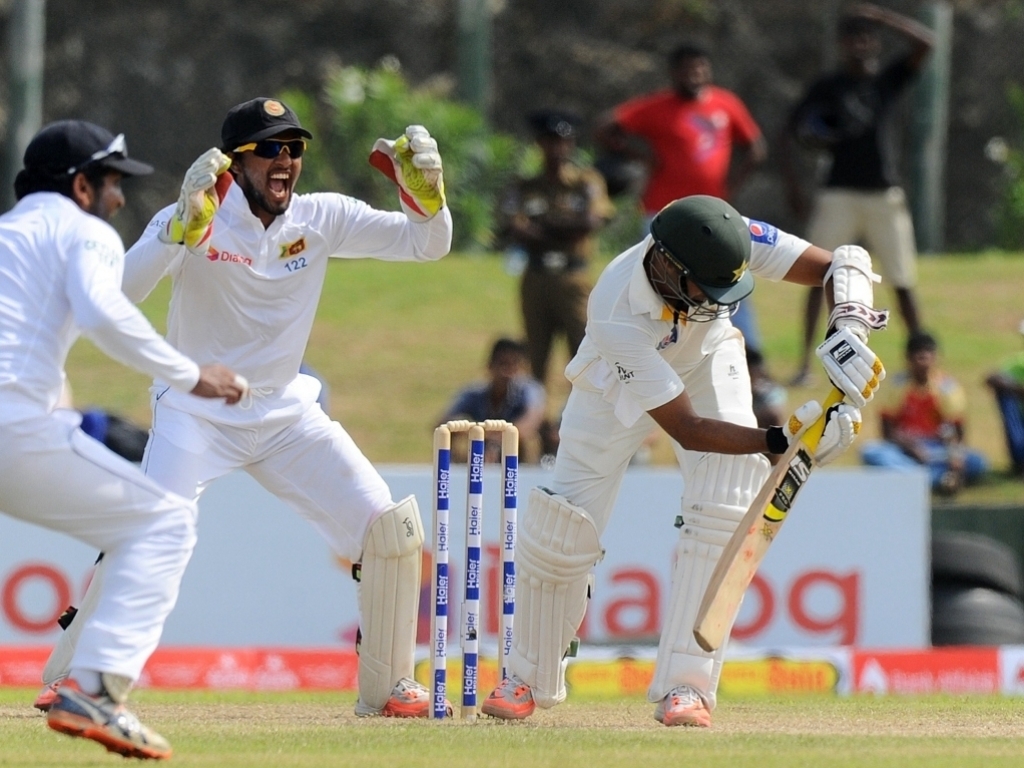 Sri Lanka meet Pakistan in the third, and final, Test of the series in Pallekele with the series locked at one-all and everything to play for.

Both teams have each had convincing wins in the two previous matches so it is difficult to know which team is favourites for this match. Pakistan won the first game by 10 wickets while Sri Lanka won the second by seven wickets.

Pakistan definitely need to look at their batting department as they are somewhat prone to a collapse a little to often. They recovered from 96 for five  to win the first Test but were not so lucky second time around.

In team news Kumar Sangakkara is out as he has made prior arrangements with his English county side Surrey. Upul Tharanga has been called up but Jehan Mubarak and Kusal Silva were in the squad as backup batsman.

Mohammad Hafeez will miss the Test as he has to go for testing on a remodeled bowling action so Shan Masood should come in into the team.

Seamer Prasad looms as the dangerman for the hosts. The Pakistan batsmen simply have not played him well in the series so far.

Leg spinner Yasir Shah bowled Pakistan to victory in the first Test and then took a handful again in a losing cause. It seems the art of legspin bowling has been revived.