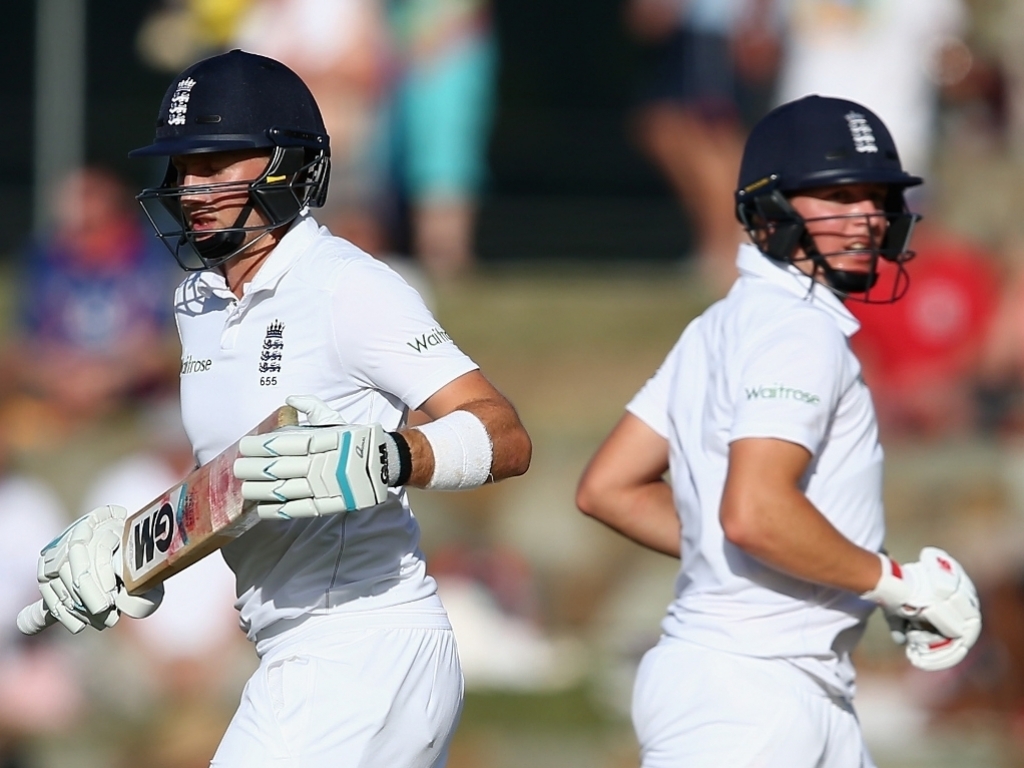 England go into the third and final Test match in Barbados looking to win the series after a James Anderson inspired bowling performance on the last propelled them to a nine-wicket win in the second Test in Grenada to go one-nil up in the series.

It will be sweet revenge for the Three Lions if they win after losing the last Test series they played in the Caribbean when they lost one-nil to a Chris Gayle led West Indies in 2009.

There is some concern for the hosts about the fitness of allrounder Jason Holder, who fell awkwardly while bowling in the last Test. Holder scored a century in the first match of the series so the Windies will want him fit.

England are thinking of throwing leg-spinner Adil Rashid into the starting team as the Barbados track looks to be favouring the spinners over the last few years.

However England don't have a history of changing a winning formula so Ben Stokes and Chris Jordan should play in again. Opener Jonathan Trott could also be playing for his place in this Test.

Batsman Joe Root is again going to the visitors main man in the batting department. Already a regular in the side, all the talk lately is that Root is definitely a future England captain.

For the Windies the are going to need to take 20 wickets to win the match and draw the series, so fast bowler Kemar Roach will be the key player. He has to strike upfront if the home side want to stand a chance.

The one thing we can say is that the Windies will not draw the series. So that means either an England win or maybe a dull draw. It all depends on the away side and what sort of intent they want to play with.