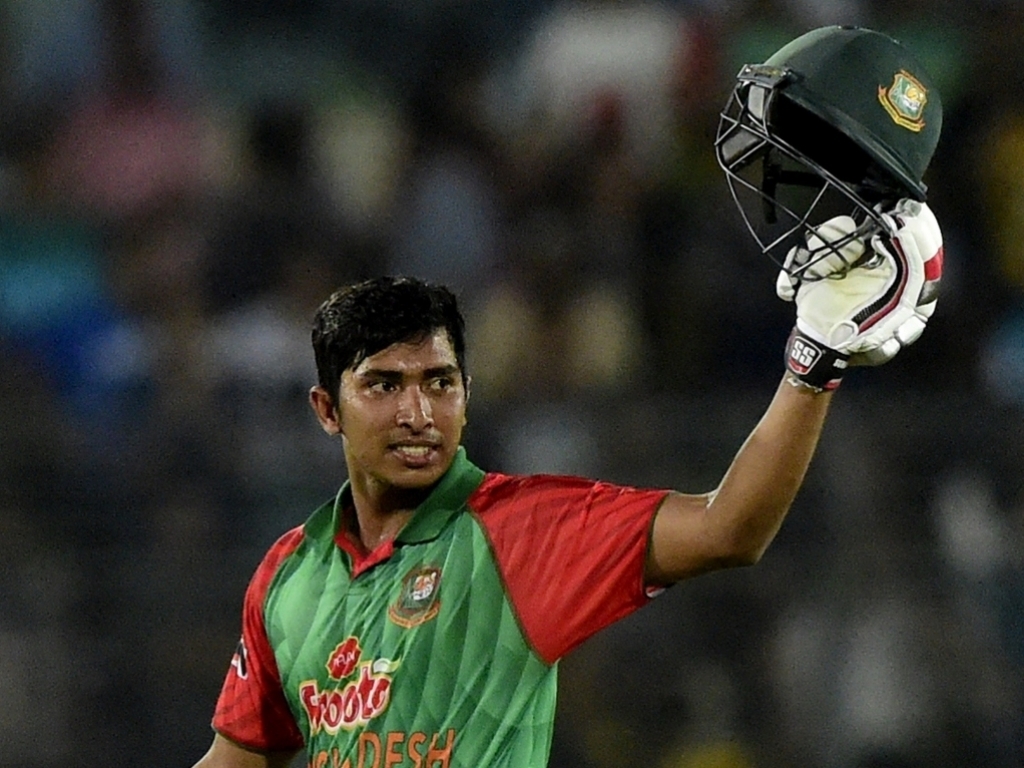 Opener Soumya Sarkar scored 90 and Tamim Iqbal an unbeaten 61 as Bangladesh thumped South Africa by nine wickets to win the third and deciding ODI and clinch their first ever bilateral series win over the Proteas.

The Tigers won easily after they restricted the Proteas to just 168 for nine after the match was reduced to 40 overs because of rain in Chittagong.

Sarkar was attacking in the run-chase hitting 90 off 75 balls while fellow opener Tamim was more sedate as he accumulated his 61 not out off 77 balls as the two put on 154 for the first wicket to put the game to bed.

Earlier the Tigers' bowlers, led by the left-arm spin of Shakib Al Hasan, hounded the South African batsmen as they could not get going at the crease after Hashim Amla won the toss and chose to bat first.

David Miller and JP Duminy put on a stand of 63 for the fifth wicket until Miller went for a gutsy 44 to the bowling of Mashrafe Mortaza.

Duminy and new batsman Farhaan Behardien tried to keep the good work going when they put on 36 but Behardien (12) went to Shakib with five overs of the innings remaining.

From there the innings just went nowhere as Kagiso Rabada and Kyle Abbott fell cheaply while Duminy lost his wicket to the last ball of the innings for 51.

Shakib eneded with figures of three for 33 in eight overs while seamers Mustafizur Rahman and Rubel Hossain took two wickets each.

The two teams will now contest a two-match Test series, starting at the same venue on 21 July.