Tigers wrap up series with two more to play 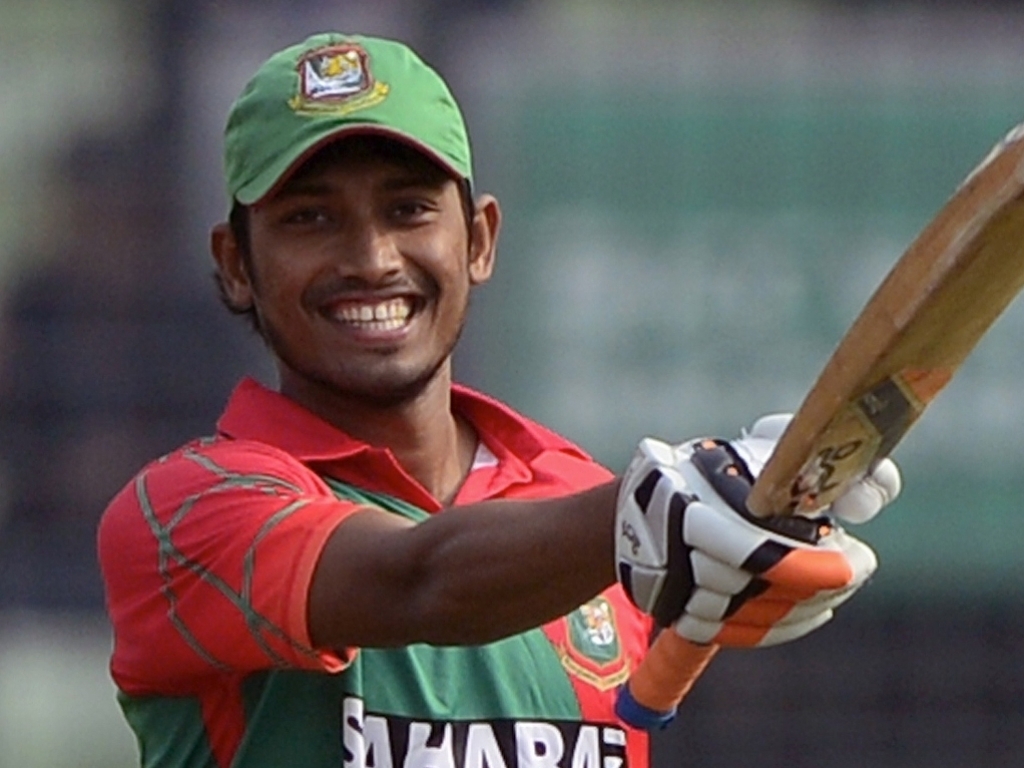 Bangladesh put on a clinical performance to wrap up the ODI series against Zimbabwe with two games to play, winning the third ODI by 124 runs in Dhaka on Wednesday.

The three-nil scoreline was achieved with ease as the Tigers defended the 297 for six they had made. Zimbabwe were all out for 173 in the 40th over, with only Elton Chigumbura making a score of significance.

The visitors won the toss and chose to field first, which they soon regretted as the Tigers put on an opening stand of 121 runs. Tamim Iqbal and Anamul Haque went to town, and stuck to the crease till the 26th over.

Tamim was the first to fall, run out for 40 as Anamul had scored the bulk of the runs in the partnership. Mominul Haque then added 15 runs to the score before departing as well, the score on 160.

Anamul fell five runs short of his century a few minutes later, caught off Tafadzwa Kamungozi's bowling, and suddenly the good start looked to be compromised as they sat on 167 for three.

But as is often the case, Shakib-al-Hasan came in to play a nifty cameo of 40 off 33 balls, while Mushfiqur Rahim and Mahmudullah added 33s of their own. Sabbir Rahman's 22 pushed the score to ungettable territory.

Zimbabwe's chase saw Vusi Sibanda removed in the third over, and they were soon three down for 39. The middle order then needed to step into the breach but couldn't, as Brendon Taylor's 28 represented the second-best score.

Eventually, with seven down, it was Elton Chigumbura who was left to patch up a sinking ship with band-aids, as he made 53 not out in a futile effort. Arafat Sunny struck twice in the 36th over and then the 40th to end resistance from the rest.