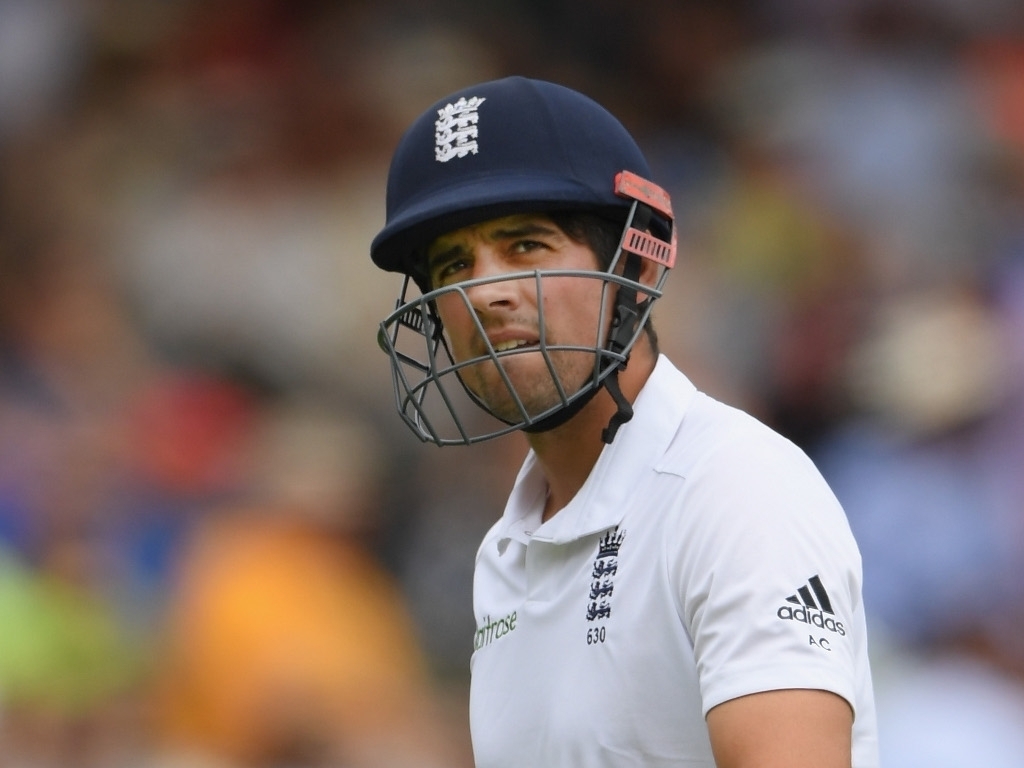 Day four of the second Test between India and England was fairly well balanced, setting up what could be a tense fifth day in Visakhapatnam.

England reached stumps on 87 for two, with Alastair Cook falling on the last ball of the day, leaving them with eight wickets in hand and 318 runs to get.

India had been bowled out for 204 earlier in the day, leaving England with a target of 405. Cook and Haseeb Hameed batted slowly for their 75, before Hameed was out for 25.

The day began with India on 98 for three, and it was mostly the England side’s day initially. Stuart BRoad and Adil Rashid both took four wickets.

Virat Kohli’s score of 81 was the only knock of note for India, and he was already on a half ton overnight. A stand of 42 by Jayant Yadav and Mohammed Shami for the 10th wicket ensured the 400-plus lead.

England scored their first 75 runs in more than 50 overs, with Cook and Hameed determined to eat up most of the day to ensure a final day siege.

Ravi Ashwin removed Hameed though, and then Cook’s wicket on the last ball needed DRS. It was plumb from Ravi Jadeja, but Cook asked for a review only to see that there was no bat involved.