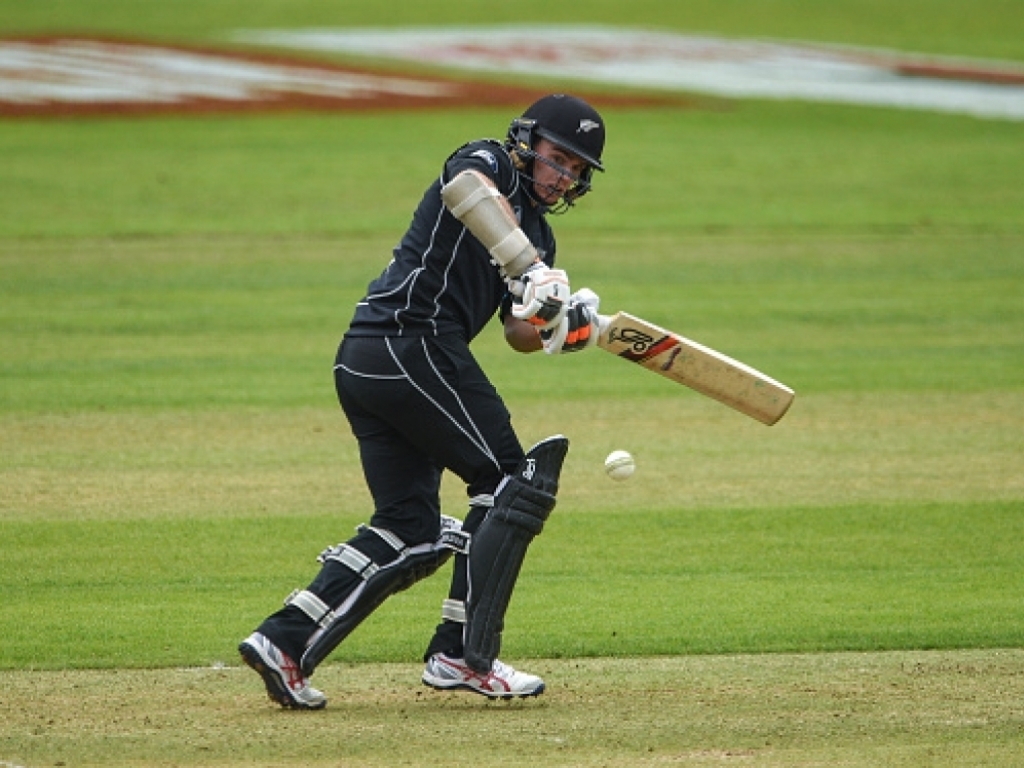 A century from Tom Latham and a three wicket burst by seamer Matt Henry helped New Zealand thrash Ireland by 190 runs in their Tri-series ODI in Malahide on Sunday.

After being sent in to bat by home captain William Porterfield, the Black Caps posted a mammoth 344/6 in their 50 overs, with stand-in skipper Latham stroking 104 from 111 balls.

Latham shared in a 70-run opening stand with Luke Ronchi as the visitors got off to brisk start, wicketkeeper Ronchi hitting 35 off 31 deliveries before he was bowled by Craig Young in the 11th over.

Neil Broom (38) and Ross Taylor (57) kept up the scoring rate in the middle overs but the innings was given a significant boost at the end by Colin Munro.

The left-hander smashed 44 from just 15 balls, which included three fours and four sixes, and together with Mitchell Santner (20 off 9 balls) made sure New Zealand reached an almost insurmountable target.

As expected the Irish bowlers were expensive with Young returning figures of 2/82 from 10 overs while fellow seamer Peter Chase took 2/69 off eight overs.

The home side were never in the chase as they lost opener Paul Stirling for a duck in the first over of the innings and they succumbed meekly, bowled out for 154 in the 40th over.

Only Porterfield, batting at number three, offered any meaningful resistance with 48 from 50 balls.

Henry, who only returned to the New Zealand squad in the middle of the series due to his commitments in the Indian Premier League, took 3/36 off eight overs while there was two wickets apiece for Corey Anderson and Scott Kuggeleijn.