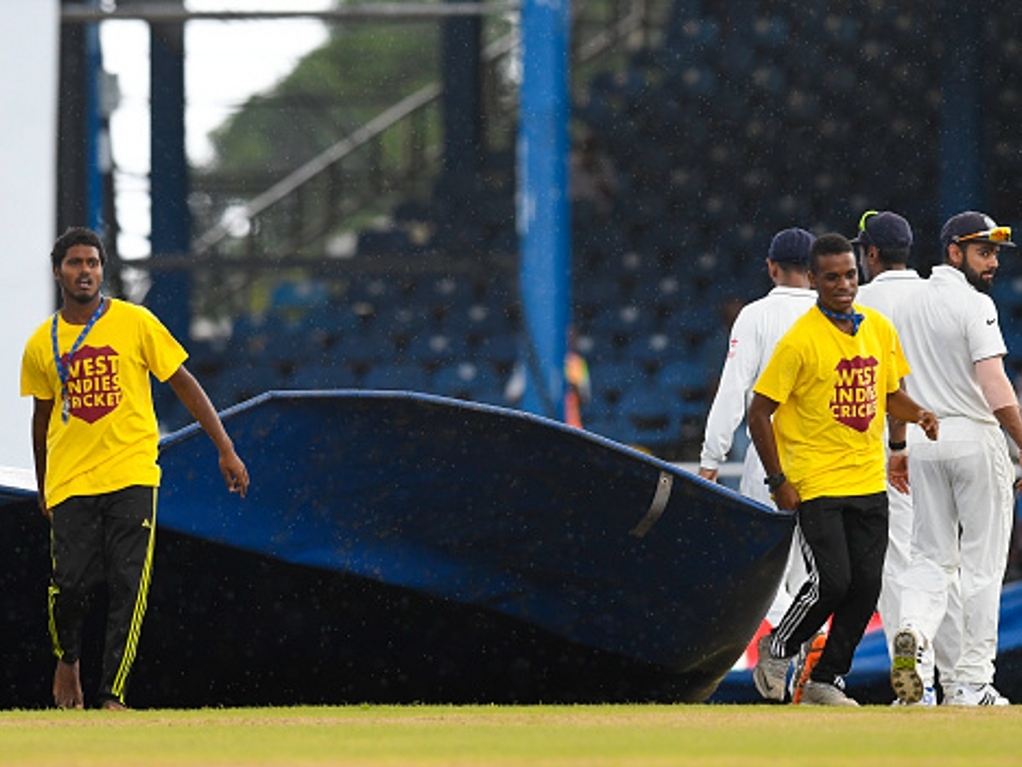 The fourth Test between the West Indies and India ended in a draw on Monday as a fourth consecutive day was called off due to unsafe playing conditions in Trinidad and Tobago.

Much like the Test between South Africa and New Zealand in Durban, a single massive storm left both grounds unplayable, and the draw in Port of Spain handed the number one Test ranking to Pakistan.

They needed India, who were at the top for one whole week, to draw this match, despite having won the series already. The weather, and poor drainage at the Queen's Park Oval, gave Pakistan the top ranking for the first time in their history.

The only play the match saw was on day one, where the Windies reached 62 for two in 22 overs before rain arrived. The Windies lost the series two nil, and this was the first time India had won two Tests in a series in the Caribbean.

The sides will next play a two-match T20 series in Lauderhill in Florida, USA, starting on 27 August.